The Sports Doc Chalk Talk
Subscribe
Home / Blog / How Long Can Football Hang On and Withstand Issues Impacting the Sport?

How Long Can Football Hang On and Withstand Issues Impacting the Sport? 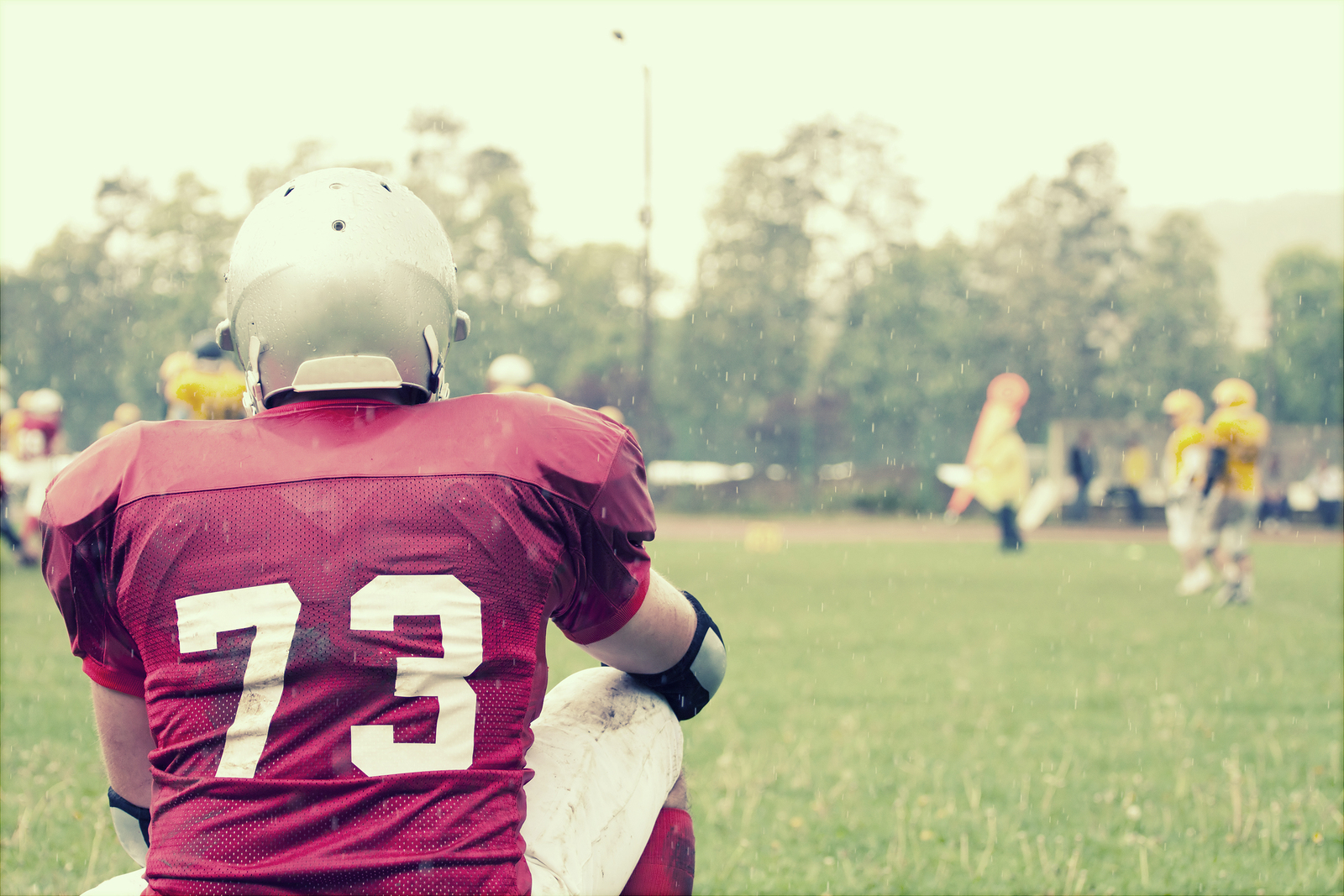 As it stands today, football is still America’s #1 sport.  Yes, youth sport numbers are down, and just about every time you turn on the news there is a negative football story we learn about, but the game is still safe – at least for now.  But how long will it be before the tide turns, and fans in greater number begin losing their interest and directing their attention toward other things?  Will the next frightening CTE study do it?  Will it be when even more players kneel for the flag this season?  Or will it be the next college football scandal?

Or, will the game hang on, and possibly even gain back youth football participants and football fans?

Excitement of the game vs everything else

Fans love football because it’s fun, and watching a game is an experience that can easily be shared with friends.  Football is filled with exciting moments, and football teams gain big, loyal followings that help keep interest in the sport at a high level.  Football fans sit at the edge of their seats as the clock ticks away in a close game, and race in from the other room to see a big hit they may have missed while grabbing a slice of pizza.  Football is fast, dramatic, compelling, and amazing, making it easy to understand why so many fans rank it as the most entertaining sport in the world.

On the other hand, there are a growing number of issues and concerns the game of football faces both on and off the field that have an impact on future fan interest in the game.  While we have the excitement of football on one side of the fulcrum, the following concerns are on the other side:

A closer eye on trends

Are things getting better or worse when it comes to football today?  That answer depends on you, the football fan, and your unique relationship with the game.  Trending in a positive direction is the excitement of the game, where we are seeing athleticism like never before.  Bigger, faster, stronger equates to a more action-packed football viewing experience, a trend likely to draw more fans to the game.  The other negative issues, however, appear to have established a negative trend that could offset the faster and more enjoyable fan experience.  More research is establishing reliable associations between head hits and CTE.  More corruption is making the news on a regular basis.  More players are finding ways to protest what they consider to be unfair social situations.  And more players are taking a knee, or finding other similar, yet controversial, practices to make their point.

Fewer kids are playing football today, mostly because of legitimate concerns around the safety of the game.  If this trend continues, and if the other negative trends identified in this article continue, what will the future landscape of football look like in a few years?  Kids today already show less of a loyalty to their favorite teams and players than just a generation ago, making you wonder what the fan-base will look like years from now when today’s kids grow up without football being a significant part of their lives?