The Sports Doc Chalk Talk
Subscribe
Home / Blog / How Much Does Character Count in Sports these Days?

How Much Does Character Count in Sports these Days? 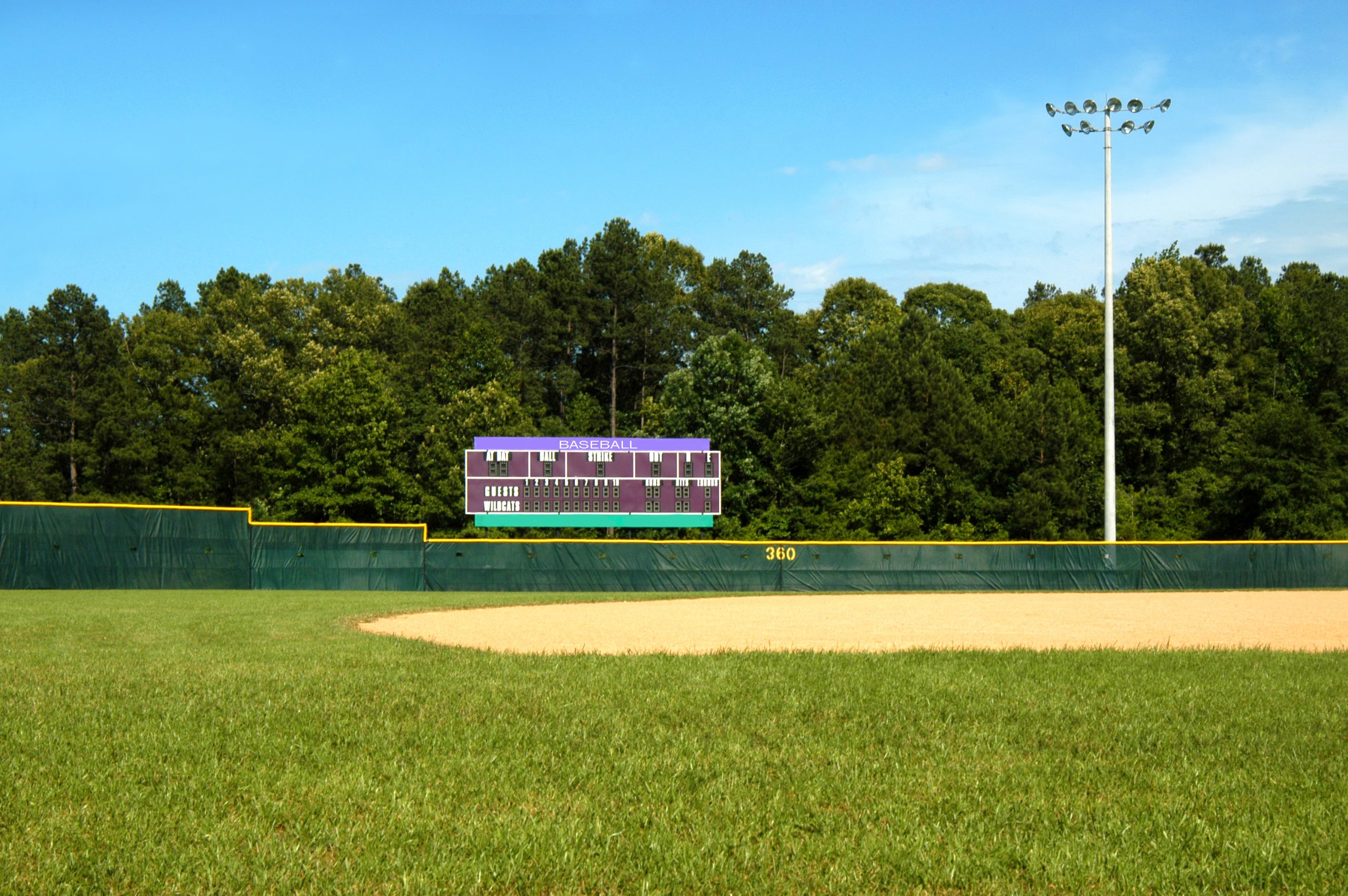 Los Angeles Dodgers all star pitcher Trevor Bauer is in the news for a recent incident where he is alleged to have physically beaten a woman during “rough sex,” resulting in the woman having two black eyes and a bulging bruised lip.  Bauer is also accused of choking her unconscious, sodomizing her without consent and punching her in the face, vagina, and elsewhere. Making things worse, the woman claims Bauer did many of these things to her while she was unconscious, and she went on to say the following:

“I re-gained consciousness even more disoriented,” she said in her statement. “I had a terrible pain behind both of my ears. I tasted blood in my mouth and felt that my lip was split open. My whole body hurt and I could not even tell if he was having sex with me.”

While these charges have been denied by Bauer, there are apparently pictures that back up the woman’s claims.  Bauer, through his attorney, has asserted that the woman wanted “rough sex” that included actions that lead to the injuries she experienced. The Los Angeles Dodgers, and Major League Baseball, now have to ask themselves to what degree does character count?  It’s clear the Trevor Bauer caused serious injury to the woman making the claims, and his only excuse for his behavior is the odd and questionable claim that the woman actually wanted Bauer to harm her in the ways that have been reported.   There are both legal and ethical/integrity considerations to unpack, followed by very important discussions around the degree to which character counts, and the tolerance levels that should be established for professional sports.

We often talk about the importance of character and role-modeling when it comes to sports figures, but do we really want what we say we want?  For former MLB all star pitcher Dave Stewart the answer is a resounding YES.  Stewart was so bothered by the Dodgers delayed reaction to the Trevor Bauer incident that he informed the team he will not be attending an upcoming 1981 World Series reunion event, and further suggests that the current Dodgers organization might learn from a previous era of ownership by the O’Malley family where behavior like Bauer’s would have never been accepted.  While Stewart’s criticisms certainly carry weight, there is an “X-factor” that Stewart did not speak directly to that largely, if not entirely, accounts for the Dodgers slow response to take more dramatic action:

Bauer is a Cy Young winner and one of the best pitchers in baseball.

Who should/should not be held accountable?

Should all athletes and coaches be held accountable for their behaviors?  Or do we look the other way, make excuses, or flat out defend those more talented athletes and coaches because they directly contribute to wins, fan attendance, revenue, and championships?   Before answering that question, read the definition of domestic abuse and decide if what Bauer did constitutes domestic abuse, and if his actions warrant MLB and the Dodgers to take action in addition to any criminal charges he may face:

Domestic abuse, also called “domestic violence” or “intimate partner violence,” is defined as a pattern of behavior in any relationship that is used to gain or maintain power and control over an intimate partner. Abuse is physical, sexual, emotional, economic or psychological actions or threats of actions that influence another person. This includes any behaviors that frighten, intimidate, terrorize, manipulate, hurt, humiliate, blame, injure, or wound someone.

Judging from the victim’s pictures Bauer appears to check a number of boxes indicating domestic abuse, and may very well end up facing serious criminal charges as a result.  If Bauer somehow escapes the legalities surrounding this case, the Dodgers still have to contend with the optics of domestic violence and the impact it will have for their fan base and all of Major League Baseball.

It’s well known that there is a huge range when it comes to behaviors from athletes that will be tolerated versus those that will not.  The questions around who gets a pass and who doesn’t is not limited to professional sports, as countless colleges, high school, and youth sport leagues face similar questions when one of their own engages in questionable and/or illegal conduct.  Should decisions around holding athletes accountable be based on the specifics of the crime?  And how should player talent weigh in — if at all?