How Sports Parents Can Prevent Living Vicariously Through their Kids 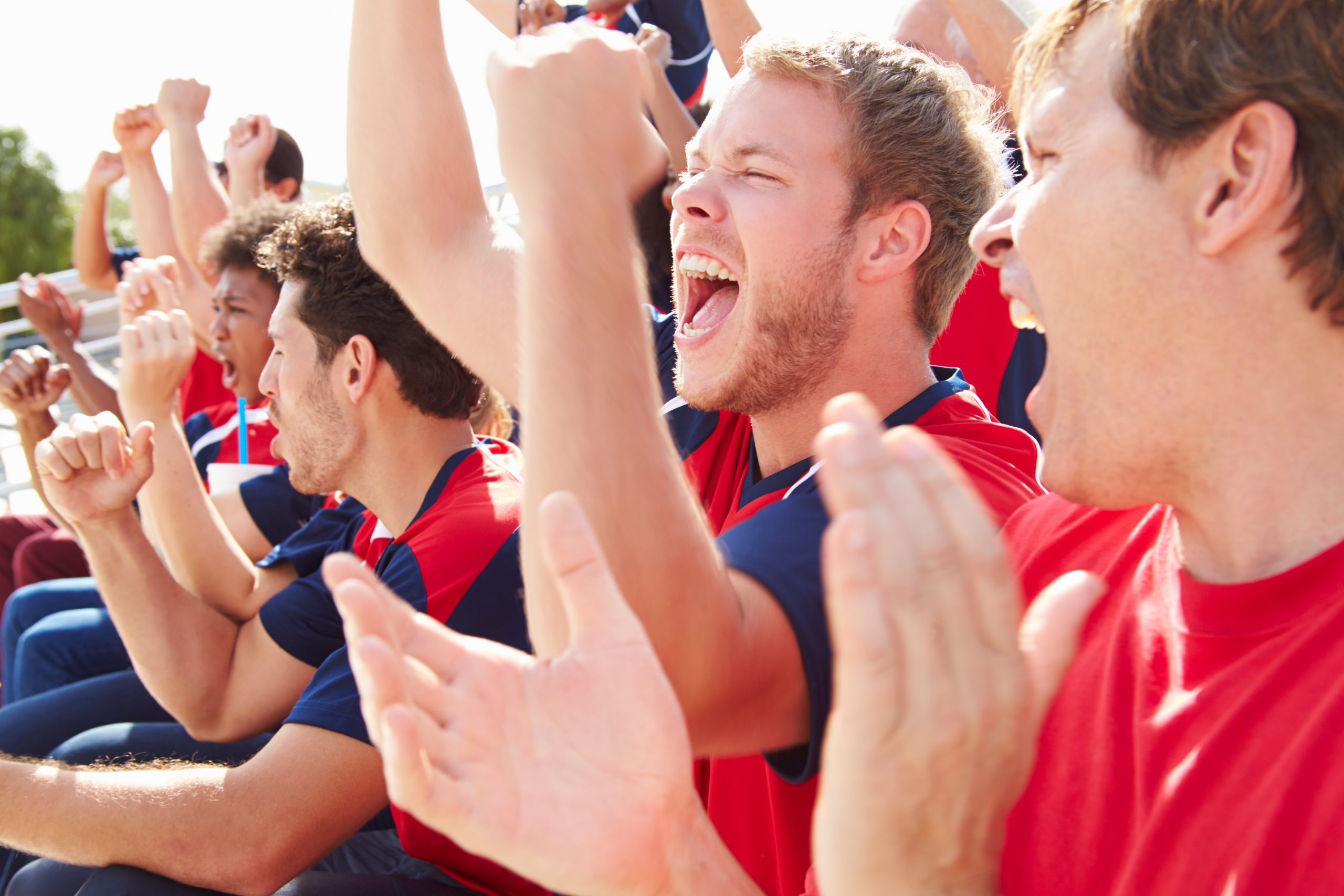 There’s a good chance you know a parent who lives vicariously through their child’s sport experiences — in fact, you might even be that parent.  These parents, while often well-intended, tend to smother their child with sports, and their expectations for success are very high.  When their kids succeed it is expected, and when their kids come up short these parents make it a point to criticize, over-coach, and visibly show their frustration and disappointment.  For kids with parents like this, the sport experience generally turns out to be pretty miserable, and many look to quit sports as quickly as possible because of the pressures to succeed.  While it should be obvious that this is not an ideal way to raise a young athlete, the bigger question is why do some parents live vicariously through their kids and have such lofty expectations for success?

“Don’t be afraid of what I was afraid of”

Overly-involved sports parents live vicariously through their kids with hopes of experiencing levels of success that they themselves never did, but when we dig deeper at why these situations develop, an interesting finding is revealed.  Specifically, the reason why most former athletes didn’t live up to their sport dreams (aside from lacking talent) almost always includes struggling with overcoming fear.  The fear of failure can be debilitating, paralyzing, and inevitably sport career ending.  Sports fear comes in a variety of examples, from fear of being physically hurt, to fear of being embarrassed, to fear of letting down teammates and coaches.  If you dig deep enough, you will almost always find some type of fear at the heart of why humans fail to live up to their potential.

Interestingly, a fairly predictable pattern often unfolds for sports parents who were previous victims of sports fear: They grow into adults, realize their fear was way overblown, and then magically expect their kids (who are dealing with the same exact fear they once had) to overcome their sports fear.  These parents, now seeing firsthand years later how they allowed irrational fear to negatively impact their sport success, want to push their kids through their own sports fear now that they, the parents, have figured it out 20, 30, and 40 years later.  Unfortunately, it doesn’t work that way, and kids today will struggle with the same uncertainties, anxieties, and fears that their parents did.

Support, but don’t expect kids to beat the same fears you had

If you have a son or daughter who fears getting tackled, hit by a pitch, being struck out, or getting pinned on a wrestling mat, then you probably have a very normal child.  Kids haven’t had the same experiences we have had as adults, and they haven’t matured enough to fully understand that sports hits generally only hurt a short while, and embarrassment in sports is forgotten rather quickly.  You can live vicariously through your children all you want, and regardless of how often or emphatic you are with your messaging, your kids are going to need some firsthand experience before they come to the same conclusions that you have about how limiting fear can be on their future success.  Support your kids as they learn about fear, but don’t expect them to be worry-free — instead, think back to how fearful you were in tough sport situations, and use compassion and empathy to fully understand that your kids are dealing with the same stuff.

Yes, the fear your child is experiencing in sports is likely irrational and way overblown, but it’s also likely that you had the same worries and concerns when you were his/her age.  With time and maturity, you have probably come around to seeing that all that worry you had as a kid didn’t have to be, but keep in mind that your child hasn’t experienced those same maturity and wisdom experiences…yet.  While you are certainly encouraged to keep helping your child work through his or her fears, it’s also important to use proper perspective by being realistic that your child is still a child.  Human fear is very real, but forcing kids to flip a switch and make it all go away isn’t a very realistic expectation to place on your kid.