How to Find Your Rhythm That Leads to Sport Success 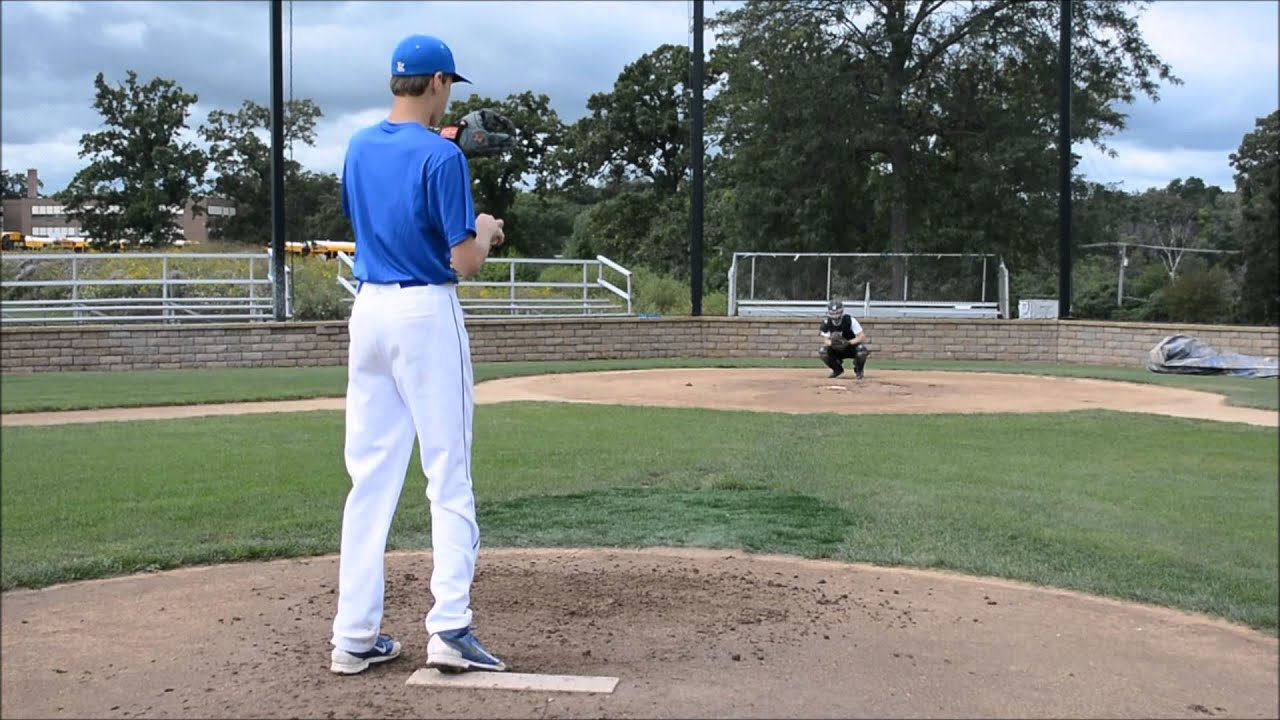 When it comes to sport success, there are countless variables that impact the final score.  Coaches often rely on developing successful systems, but do systems win games — or does success come from something much deeper than that?  I recently watched Kobe Bryant give an interview about what separated him from the competition and he talked very little about style of play, instead choosing to emphasize the power of dictating tempo and pace.  One takeaway from Bryant’s comments is that playing with comfort and confidence is a huge key to success, regardless of style or system.

Take ownership of the game

Many of the younger athletes I see at the office over-focus on traditional physical training, while under-estimating other more influential mental toughness factors.  For example, it’s not uncommon for athletes to focus on speed and strength, and it makes perfect sense to do so — but not at the expense of ignoring mental toughness.  Athletes with great speed and strength go out to compete every day, and in many of those cases it doesn’t appear that their above-average physical qualities yield the superior performance-level they had hoped.  The reality is that it doesn’t matter how great your physical abilities look “on paper” if your mindset is filled with fear, and you take to the field or court to avoid losing rather than playing to win.

Mentally strong athletes, on the other hand, impose their will and play with heart.  Some of these athletes are big and strong, but many others are quite average in physical ability and are often noted for their ability to play above expectations.  You can accurately assume in the vast majority of these examples that these athletes don’t care or pay much attention to their limitations or your strengths, as they are only concerned with beating you on the next play.  In fact, they make it a point to dictate their tempo and pace whenever possible — just like how Kobe Bryant described.

Perhaps the best thing an athlete can do is develop a style and approach to their game that allows them to play with great confidence and comfort.  When you go out to compete and know you have done everything you need to do in order to give yourself a chance to succeed, only then can you truly impose your will on the competition.  Developing a unique pre-game routine that allows you to feel comfortable and channel all your focus on the upcoming game should be the #1 goal, and this occurs by following routines and patterns that help maintain a healthy, positive attitude.  Examples of pre-game routines include deep breathing, visualization, reviewing personal goals, listening to music, and even quick naps.  Whatever helps you feel comfortable and confident should be considered when it comes to making sure that when you cross the white line you are 100% ready to compete.

In sports there seems to be a constant search for the latest idea, strategy, or training routine designed to maximize on-field results.  Unfortunately, along this pursuit many athletes and coaches overlook the importance of playing within yourself, imposing your will, and dictating tempo and pace against the competition.  Developing a strong mindset and believing you can win at any given moment, on any given day, often provides for the best chance for success.