How to Turn Bad News into Future On-Field Success 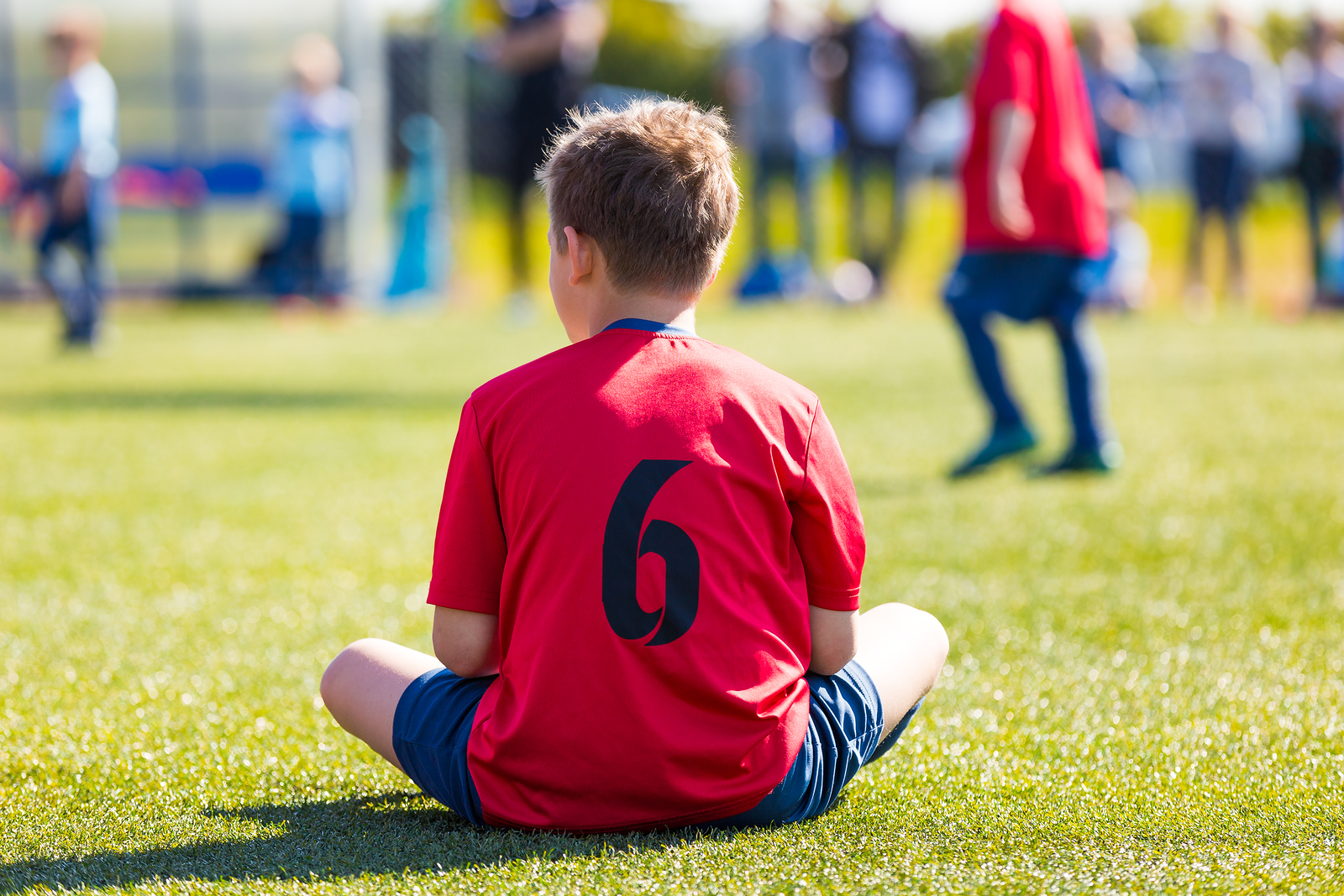 One common, yet often unproductive way of handling constructive criticism and feedback, is to immediately point the finger outward instead of looking inward to evaluate whether the comments received actually make sense.  In sports, the term “politics” is regularly used when players (and often their parents) direct their frustration toward the coach and his or her decisions, rather than fairly and objectively weighing the remarks to see if there really is legitimacy in the decision or feedback received.  For example, when a player is told he won’t be starting, instead of immediately claiming that the coach has it out for you, a better and more productive way to handle this news is to ask the following important questions:

Occasionally the coach is to blame, but…

Have there been times in the history of competitive athletics where players have been the victim of purposely biased performance appraisals resulting in obviously unfair coaching decisions?  Of course — but in my experience this is an extreme rarity.  In most cases coaches do the best they can with what they have when it comes to making talent evaluations, as for no other reason most coaches want to win!  From this position alone it behooves coaches to put the best talent on the field, but by doing so it is almost impossible to not upset other athletes who had hoped to be chosen but weren’t.  This in no way suggests “politics,” but instead it shows the realities tied to making tough decisions where some people win and feel good, while others who lost feel bad about not making the cut.

Assuming that the majority of coach decisions are based on talent, and not politics, what should athletes do when they do find themselves in position where their emotions are hurting by not being chosen?  Assuming an internal locus of control might be the answer, as this mindset is built upon the notion that we are the primary reason for our successes and failures in life, and that we largely control these outcomes more than anyone else or anything.

Own it and learn from it

Being told you weren’t good enough isn’t the worst news in the world, and in fact can actually be used as an incentive to work even harder for future success.  By learning that at this very moment in time you came up short is nothing more, nothing less — it’s not a measurement of your future potential, your character, your work ethic, or the likelihood that you could even end up being one of the best to play the game (just ask Michael Jordan, the world’s greatest basketball player who was once cut from his high school team).  Unfortunately, if you choose the other route — to call “politics” — you will expend unnecessary energy, lose your focus, and likely become a problem to the team and the team’s overall chances for success.

Strengthen your mental toughness and thanks your mentors and coaches for pushing you to be the best, even if the news you receive today isn’t what you had wanted or expected.  Need more help?  Check out our peak performance products here.