The Sports Doc Chalk Talk
Subscribe
Home / Blog / If Everyone is ADHD, is Anyone ADHD??

If Everyone is ADHD, is Anyone ADHD?? 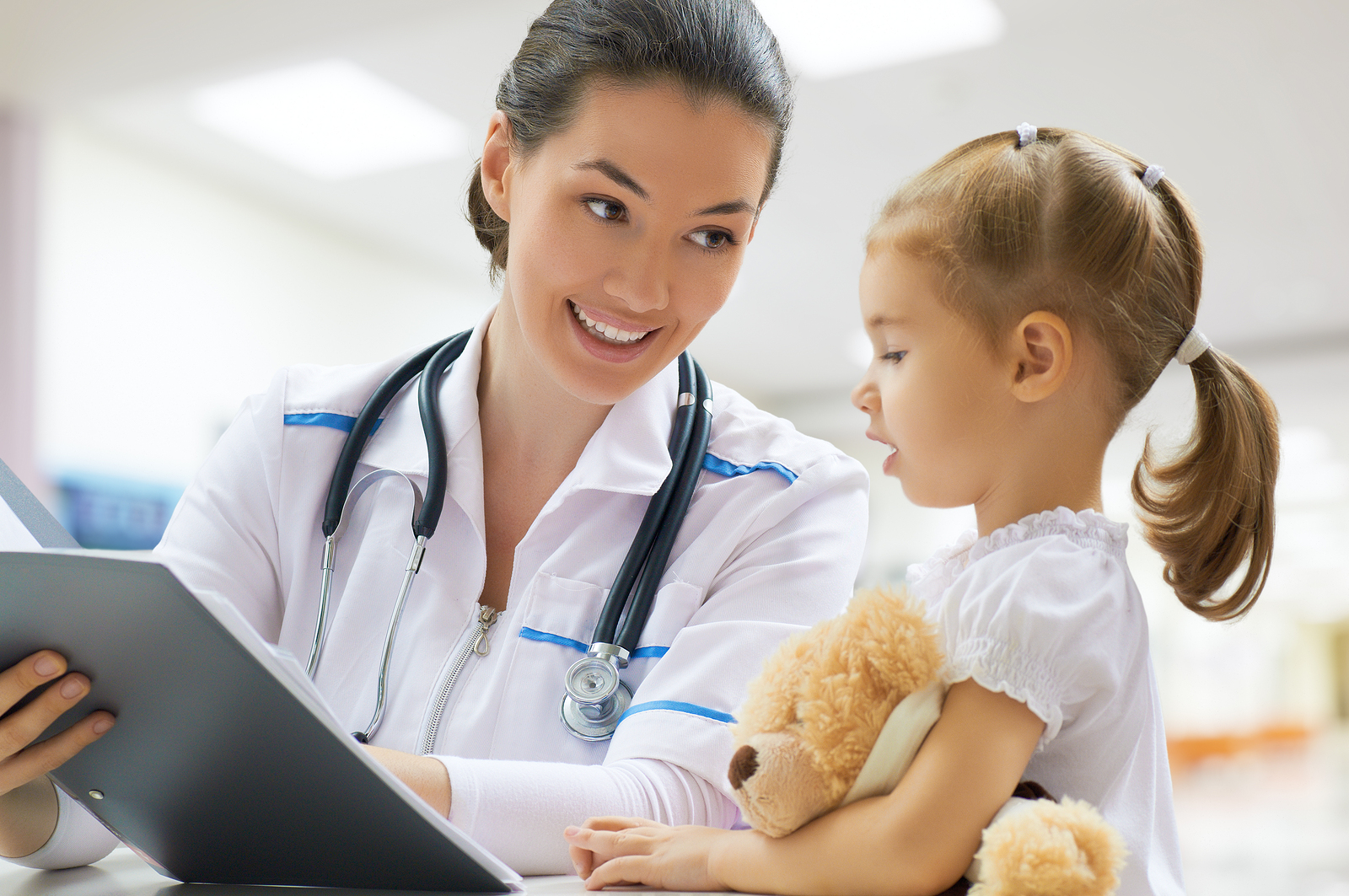 Attention Deficit Hyperactivity Disorder (ADHD) is easily the most popular disorder in mental health, and to many the “en vogue” disorder to have these days.  Unlike other mental disorders that carry a negative stigma, folks with ADHD rarely hide it — and in many cases seem to boast about their ADHD being a funny burden that prevents them from doing things they generally aren’t interested in doing.  And with no blood work, EKG, or other physiological measures to detect ADHD, getting the label only requires answering a handful of remarkably simple questions about everyday behaviors.

What does a person with ADHD look like?  The easiest way to answer that is to look in a mirror, for if the disorder weren’t already an incredibly easy diagnosis, in many cases a diagnosis never even takes place — in other words, patients simply tell their doctor what they think they need and are provided samples that often lead to an ongoing, indefinite treatment of more psychostimulant drugs.

On the surface ADHD seems relatively harmless, especially when we hear a person joke about their ADHD preventing them from paying attention in class, or remembering to cut the lawn.  Rarely is ADHD spoken about in the same light as other disorders like depression, schizophrenia, and eating disorders; instead, ADHD often plays a certain type of crutch, or built-in excuse, to perform poorly or get out of things we don’t want to do.

At this point you might be thinking to yourself “so what if I’m ADHD?”  One big, growing problem that I have witnessed firsthand at my practice are the number of kids, some as young as 6 years old, being prescribed Schedule II medications including Adderall, Vyvance, Ritalin, and Concerta (drugs in the same category as vicodin, cocaine, and oxycodone).  Think about that for just a moment — kids who struggle to sit still (ironically, a normal trait in kids) are being given high-powered drugs — and often they are provided these drugs without an actual psychological diagnosis taking place.  If this isn’t scary enough, check out the side effects from this drug category listed here.

The number of kids I see who come to me already on an ADHD medication is alarming.  Sadly, kids can’t speak up for themselves, and even if they did adults (parents) who believe they know better would overrule them anyway.  Instead of considering diet, exercise, family skills training, and counseling, the first option has become to place kids on drugs indefinitely.

Many teens and college-aged students have discovered that Schedule II drugs provide a pleasurable effect, and seek the drugs solely for recreational reasons.  In some cases they exaggerate symptoms to their parents and doctor, while others simply buy, sell, and trade these drugs on the streets, schools, and college campuses.  In fact, countless young people have admitted to me in therapy sessions that they really enjoy taking the drugs for recreation, and are surprised how easy they are to get.

Can anyone really be ADHD if everyone is being diagnosed ADHD?!

So the question is if everyone is being diagnosed, is anyone really ADHD?  With already very loose criteria for the disorder, many people are not even being diagnosed, making it seem like just about every kid today is ADHD.  Again, if we are all falling into ADHD, how is that not “normal?”  Moving forward, the questions I would like to see addressed include: