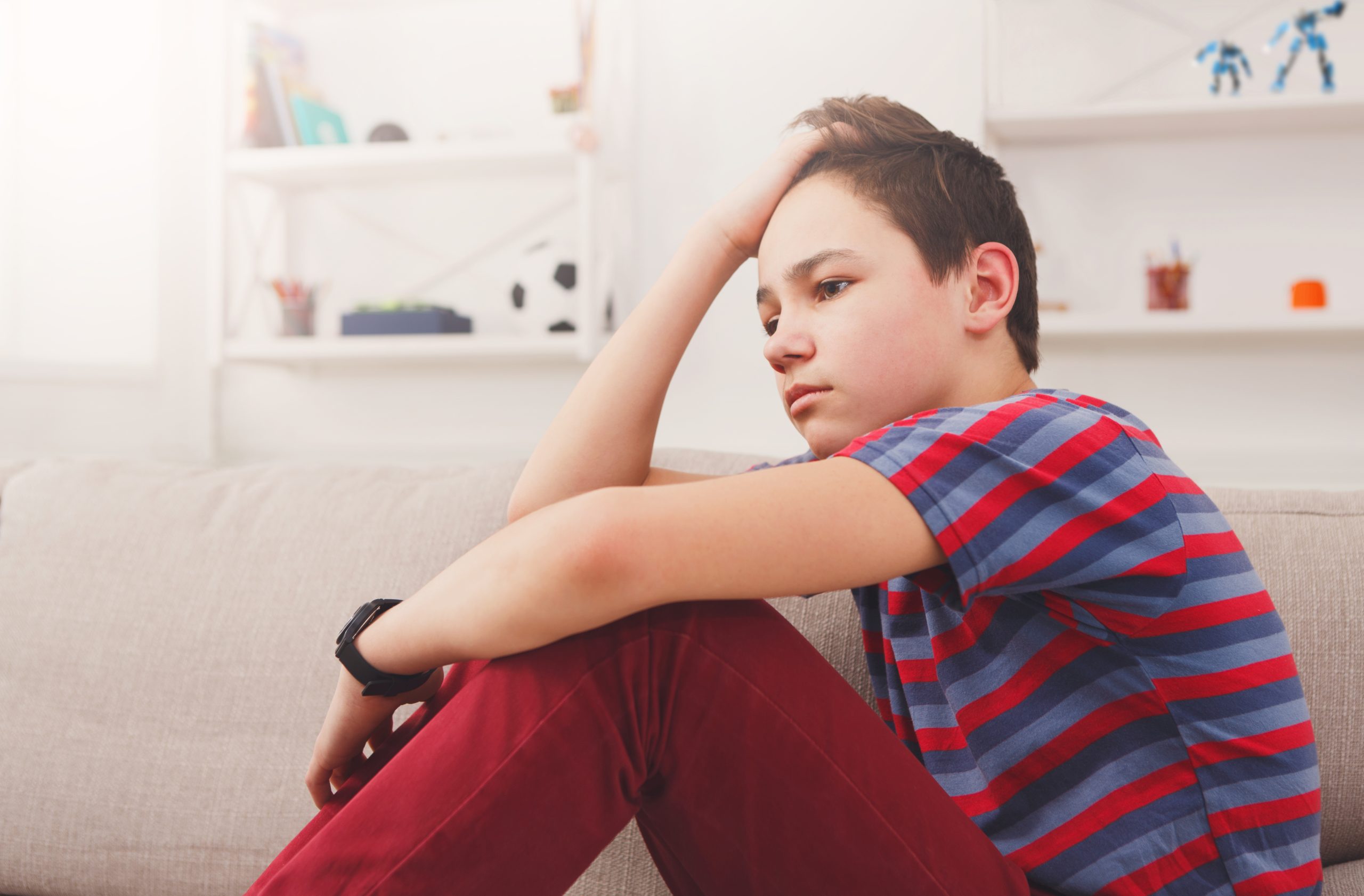 With the recent deaths of celebrities Kate Spade and Anthony Bourdain increased attention has been directed at mental health, specifically suicide.  To date, news reports have only indicated that both took their own lives, but has not reported any autopsy findings with respect to possible drugs (pharmaceutical or recreational) that might have contributed to their deaths.  While it is unfortunate that it is often only after a celebrity death that we direct our attention toward mental health issues, it is still very worthwhile that we do, with the goal being that other people struggling right now actively seek medical attention.  At the same time, there is an eerie irony that could potentially unfold, and one that could lead to future devastating and catastrophic effects.

Mental illness ranges from relatively benign conditions (i.e. ADD) to serious and potentially dangerous (i.e. depression).  Individuals who struggle with mental illness (depending on the type of mental illness) often experience frustration, sadness, unrest, agitation, and apathy, and are left to decide where to go for help, as well as what treatment options provide for the best results with the lowest risks for side effects.  Today in America, this decision often distills down to one of two general choices — seek counseling, or sign on to a pharmaceutical drug regimen.

It’s important to note that not everyone who suffers from mental illness needs counseling or medication, and some come to learn that their issue was short-lived and not serious enough to necessitate treatment.  In these instances people generally figure out things on their own, often finding value in changes to their diet, exercise, and social circles and experiences.  But what about those who don’t get it figured out on their own?  What about people who may be suicidal — what should they do, and where should they go for help?  While the current push for greater awareness for suicide prevention is vitally important, there is a very, very big concern that looms and is not currently being discussed in the national media with respect to seeking help.

The irony of “seeking help”

As a mental health clinician who has worked with thousands of clients over the last 25 years, I have a very real, not immediately visible concern relating to a possible negative outcome of increased suicide awareness and prevention.  The first part of the message is very direct — if you are not thinking clearly and possibly considering taking your life, seek help immediately.  On the surface that suggestion is on point, but delving deeper you will find a potentially dangerous reality that looms with that advice.   Specifically, scientific studies have shown for years that there are very dangerous potential side effects associated with many of the common anti-depressant drugs being used today —- and these risks are so dangerous that the FDA requires them to be listed (commonly known as “black box warnings”).  For example, read the following statement from the National Institute of Mental Health:

Recently, there has been some concern that the use of antidepressant medications themselves may induce suicidal behavior in youths. Following a thorough and comprehensive review of all the available published and unpublished controlled clinical trials of antidepressants in children and adolescents, the U.S. Food and Drug Administration (FDA) issued a public warning in October 2004 about an increased risk of suicidal thoughts or behavior (suicidality) in children and adolescents treated with SSRI antidepressant medications. In 2006, an advisory committee to the FDA recommended that the agency extend the warning to include young adults up to age 25.

Bottom line: If by seeking help we are directing individuals who may be considering suicide to be placed on potentially dangerous drugs that have been scientifically linked to actually cause suicide, is this the best (and safest) way to help people?

This is a very important time to raise awareness for mental health issues, especially suicide.  It’s also a very important time to pay close attention to established side effect warnings for the anti-depressant drugs most commonly prescribed — specifically findings relating to, ironically, suicide.  If you or someone you know is dealing with mental health issues, you should absolutely consider speaking to a medical professional, but you should do so by using critical thinking and considering all options available.  Depending on the specifics of the situation, this might include weighing the benefits of a detox treatment clinic, individual and group counseling, or in-patient settings that offer alternative, non-drug approaches to wellness.  It’s yet to be reported whether Kate Spade and Anthony Bourdain were being treated with psychotropic medications before their untimely deaths, nor have there been any reports linking their deaths to these medications.  What we do know, however, is that there are increasingly more reported cases where victims of suicide were actually using anti-depressants when they took their own life, and that those drugs may have actually been the cause of their suicide — hence the reason the FDA has required suicidal ideation to be a recognized potential side effect of these drugs.