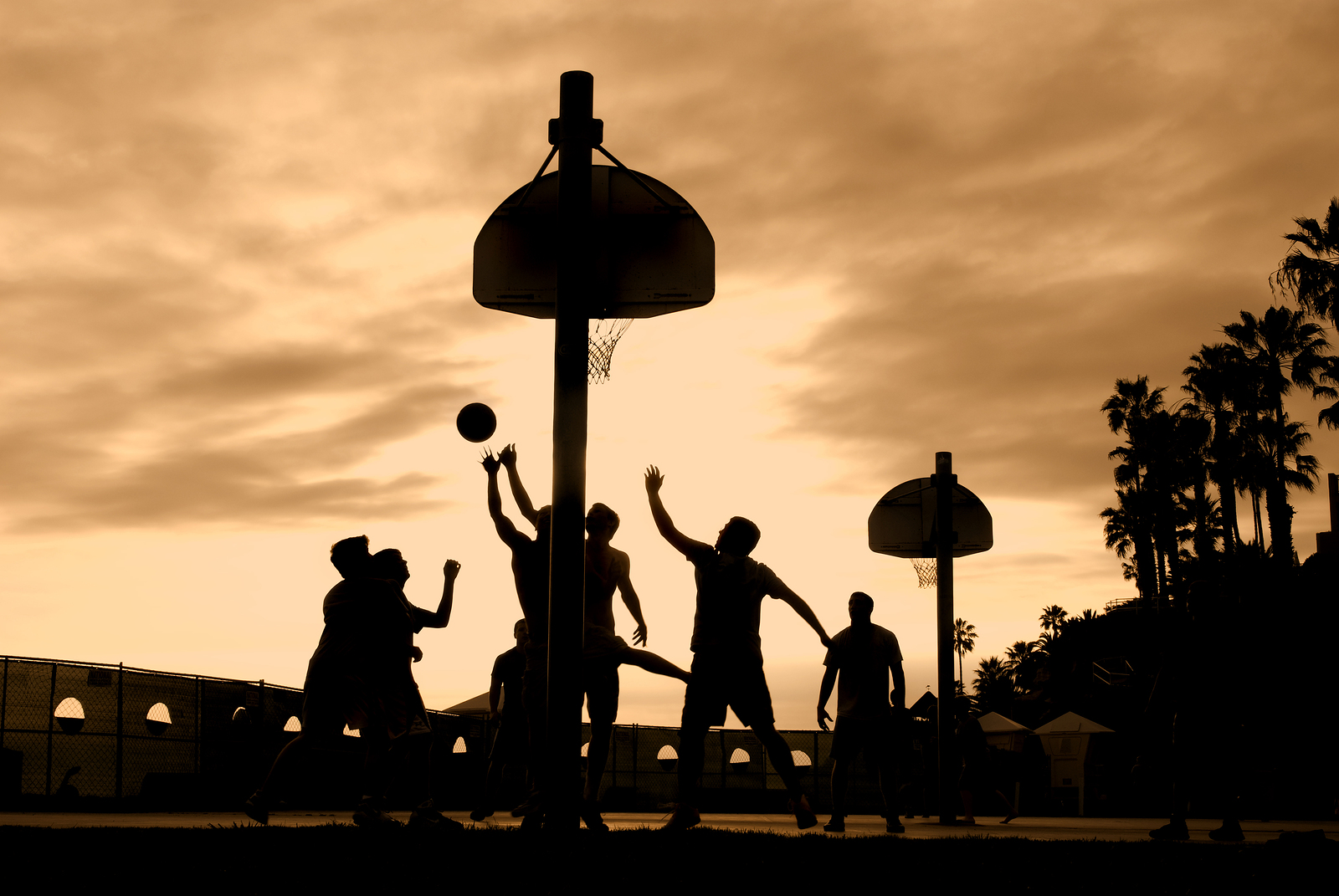 We often hear about parents who live vicariously through their kids, especially as this applies to sports.  Kids with overbearing parents seem to never play well enough, and are regularly reminded how good mom/dad were back when they played.  When these kids fail to live up to expectations, their perceived failures are met by frustration, sadness, and even anger by parents hoping for better results.  This scenario, while very unfortunate, is one that most of us are familiar with — either directly or indirectly.  But what about when kids simply bypass playing sports altogether because of a lack of interest?  Last week all-time great NFL quarterback Tom Brady discussed this exact situation when he opened up about his own frustration when he learned one of his kids had no interest in playing sports — and how difficult this was for him to accept.  While this isn’t the traditional parent living vicariously through their child, it’s a related scenario where parents feel frustrated when their child isn’t even interested in trying sports, much less looking to excel playing sports.

The lay-term for having unmet sport goals is known as “unfinished business.”  For parents who live vicariously through their kids, it is not uncommon to learn that the parent has many sport goals never achieved, and because of their unfinished business they place their hopes on their kids and push them to get the job done.  Sadly, many kids get caught up in these kinds of scenarios, and over time sports become less fun as a result.  Rather than being congratulated for playing a good game, these kids are instead over-coached by their parents, as well as scolded, criticized, taunted, and demeaned.  In many cases kids catching the brunt of the unfinished business struggle to cope, and eventually quit sports prematurely simply to get away from their parents lofty sport dreams.

Does Tom Brady have unfinished business he would like his kids to complete?  That’s hardly likely as he is arguably the greatest football player who has ever played the game.  What Brady does appear to have, however, is a void that he would like filled by having his kids play sports in the future.  This is a new wrinkle to parents living through their kids, one that more parents may soon experience as they watch their kids divert their attention to various social media outlets, technology, video games, and other modern-day life experiences.

Kids have more places to direct their attention today

One big reality today relating to kids and their (lacking) interest toward playing sports has to do with the new ways to spend their time.  In addition to the internet and the unlimited possibilities where to direct attention, today’s videos games and smart phones are additional attractions to many kids.  It is a common concern I hear at my office — parents worried kids are missing out on physical activities because of being tethered to technology — and parents certainly have a point.  This issue, as you might imagine, becomes amplified over the summer when increasingly more kids choose to sit in an air conditioned house and choose fortnight over going outside to play sports in the hot sun.

As technology advances, more kids will turn their attention toward new ways in which they can use and interact with their phones, tablets, and video game systems.  Parents, in response, will need to be ready for this, and find new ways to incentivize their kids to get outside, play sports, and have fun being a part of a sports team.  While the traditional “vicarious living parent” prototype will still exist, I suspect more parents in the future will be challenged in the ways as Tom Brady, left puzzled and confused why their kids aren’t interested in sports.