Is Advanced Technology in Sports Helping – or Hurting – the Overall Experience? 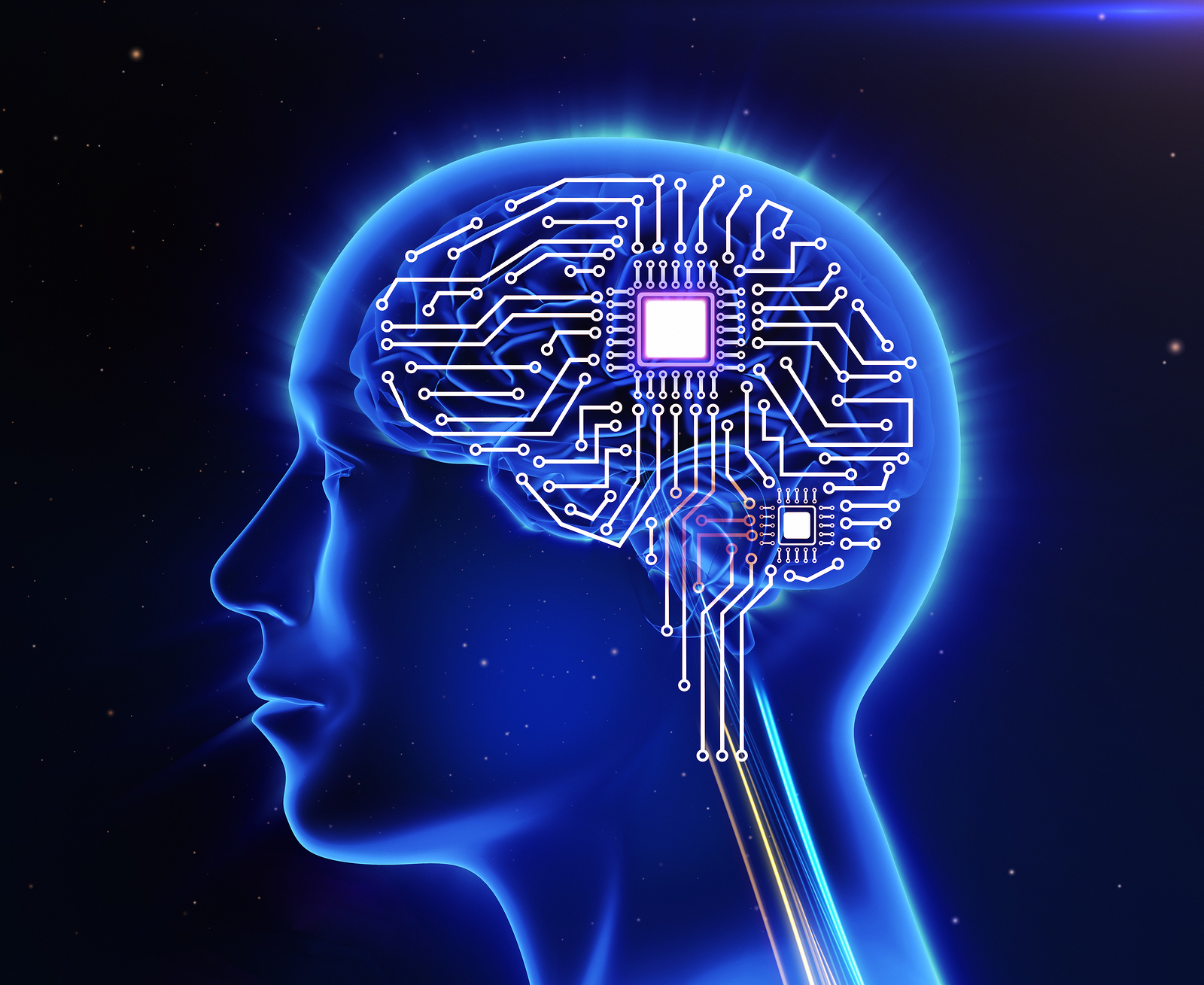 “I think it’s [analytics] killing the game. It’s to the point where just put computers out there. Just put laptops and what have you, just put them out there and let them play. We don’t even need to go out there anymore. It’s a joke.”

Last week former Major Leaguer Jayson Werth had some pretty harsh words for the increasing reliance on advanced technologies in baseball.  Werth is the latest baseball player to express his concerns about the amounts of data being collected and used these days to make draft decisions, in-game adjustments, and overall strategy.  Baseball is not alone when it comes to advanced metrics, as most sports today use various statistics and measurements so that they can get them most return on investment for their respective clubs.  Critics like Werth, however, argue that the “Moneyball” approach to sports is changing the entire experience — and not for the better.

Long gone are the days where athletes simply suited up and went out to play their hardest.  Today, most decisions relating to player potential are based on a seemingly endless list of statistics that measure even the most obscure abilities and likely outcomes in specific situations.  Baseball, for example, has morphed from basic stats like average, HR’s and RBI to newer measurements including launch angle and and exit velocity, to name a few.  As new statistics are gathered, the information is often used to develop new ways to strategically win games – at least in theory.  Jason Werth spoke to this as well, again stating his concerns that today’s approach is stealing from the true essence and fluidity of the game:

“We’re creating something that’s not fun to watch. It’s boring. You’re turning players into robots. They’ve taken the human element out of the game.”

Can you really measure everything?

Scientific research allows us to gather information, examine relationships, and make more accurate future predictions.  Some statisticians, however, tend to overestimate the value of data by examining numbers in a static condition, devoid of human emotion and other extraneous variables (i.e. how a player responds in specific situations, the impact of weather conditions, etc.).  In fact, perhaps the most important variable for an athlete is how he or she performs in the clutch, a scenario that is incredibly difficult to reproduce in a lab-setting.  More simply, some athletes simply want it more and play with “heart,” a phenomena where certain situations bring out the best in them (and conversely, other would-be talented athletes tend to shrink in big moments).  In both of these examples, statistics generally fall short as it’s almost impossible to artificially create real-life situations.

Parsing through Werth’s comments, one takeaway is that while research scientists try to understand the sport experience at the granular-level, the game is actually played fluidly, spontaneously, emotionally, and dependent on countless variables that are often unseen or impossible to measure accurately.  Is there a test to determine how a player will play while going through a contract year, marital problems, an injury, or poor team climate?

What does this do for the fan experience?

Perhaps the biggest takeaway from Werth’s comments pertained to the fan experience, and how the mechanics of technological strategics interrupts the natural flow and joy of baseball.  Critics argue that baseball has become so numbers-driven that in the instances where the statistics appear to work (as in the case of Albert Pujols declining numbers due to infield shifts), fans lose out on seeing a future Hall of Famer get more hits and drive in more runs.  While this application of technology may work from an in-game standpoint, fans pay to see stars get on base, not make outs because 4 infielders are positioned on one side of the field.

Some feel that baseball has become “robotic” in the sense that certain players and their skill sets are only used in precise, advantageous situations, stealing away from the old days where numbers were thrown out the window and pitchers went as long as they could, and great hitters remained in the game even in situations where statistics suggested they be replaced.  Major League Baseball is also aware of these concerns, as fewer balls in play makes for a more dull fan experience.

There appears to be a sweet spot/delicate balance in sports where technological advances to a point enhance the game, but going too deep may steal from the beauty of the game and the overall fan experience.  Do increasingly more stats help, or turn the game into a mechanical board game-like puzzle that is won by science, not athleticism?  Jason Werth’s comments should be acknowledged as we have gotten lost in all the numbers in recent years, and it appears not everybody is on board.