The Sports Doc Chalk Talk
Subscribe
Home / Blog / Is the NFL Trying to Control the Message on Head Injuries & Dangers of the Game?

Is the NFL Trying to Control the Message on Head Injuries & Dangers of the Game? 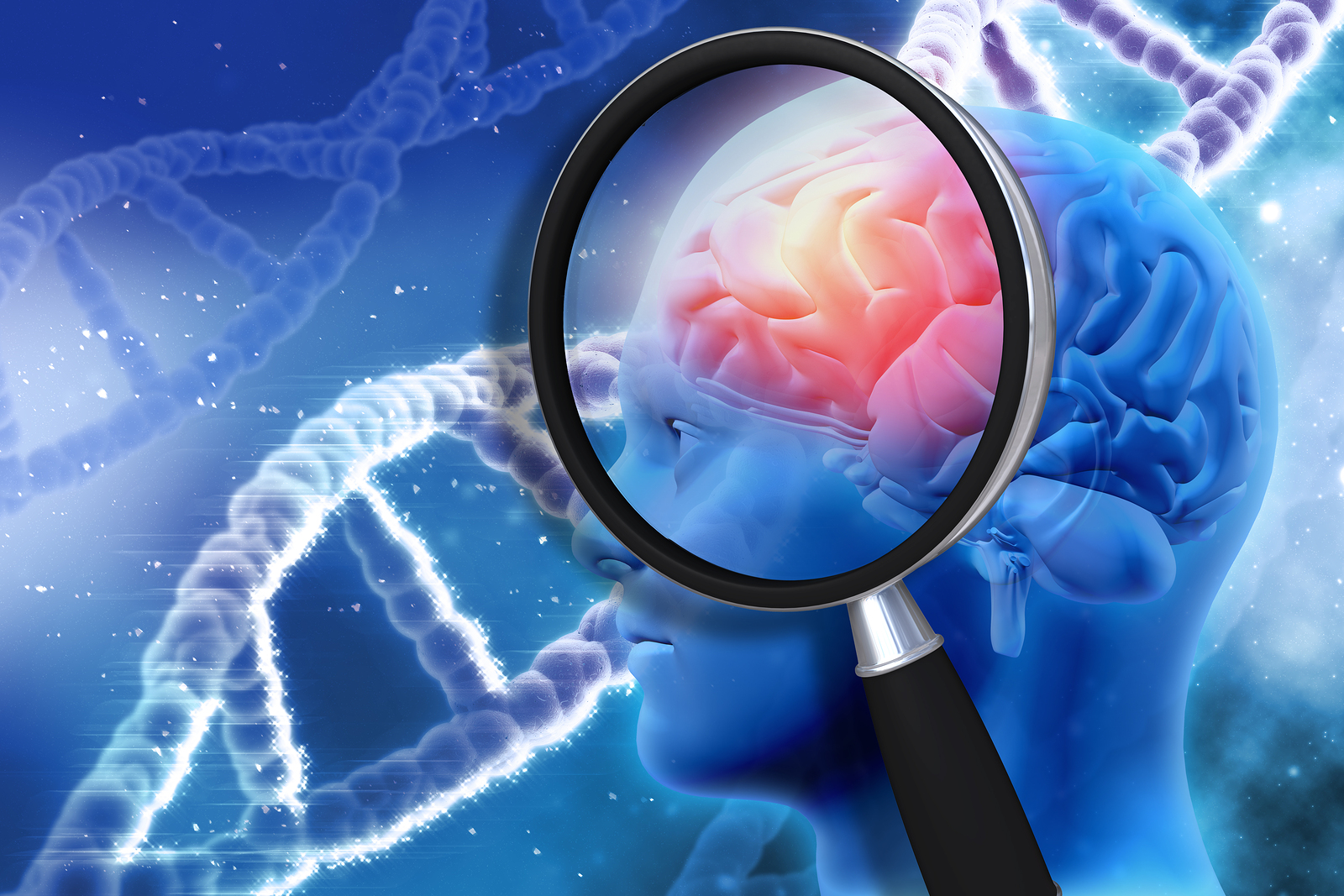 It seems like there is never a dull day when it comes to the NFL, and this week is no different as reports surface that the NFL may have tried to steer the ongoing CTE research to alter outcomes and public reporting.  The notion that football may be so dangerous that it leads to long-term health concerns is a major concern for not only NFL players, but kids across the country who play football.  It’s for that reason that it’s being asserted the NFL attempted to intervene with respect to who, where, and how the research is be conducted.

There may not be a bigger cloud hanging over a sport as there is with the NFL and the potential long-term brain damage players are exposed to from playing football. While it may be premature to say that playing football leads to brain damage, early research studies have revealed potential problems, and countless former players have self-reported (or been found) to have serious health issues.  As you might expect, researchers everywhere are anxious to delve deeper into this issue, but how much does the NFL want them to discover?

Will football make it as the research mounts?

It’s also difficult to say where the acceptable benchmarks may end up with respect to the game of football surviving as we know it in the years ahead.  Specifically, if future studies show that 70, 80, or 90% of former players have had their post-football lives dramatically altered because of head injuries, will the NFL remain as America’s favorite sport?  Yes, it sounds crazy to think we would ever not have the NFL, but how can any sport stay in business when the vast majority of its competitors will end up living with sever brain damage, or dead?

When you put it all together it becomes easy to see why the NFL may have interfered with research attempts and tried their best to control the message to make it look not so bad.   Yes, future equipment improvements and safer rules may help some, but will those changes be enough to offset what appears to be startling numbers of CTE cases we are already seeing?  Players continue to get bigger, stronger, and faster, leaving important questions around whether the game has simply become too violent and dangerous, regardless of the measures taken to make things safer.  The CTE issue isn’t going away, and the guess here is that future studies will likely reveal some staggering figures when looking at the health of former players and their specific issues related to head injuries.