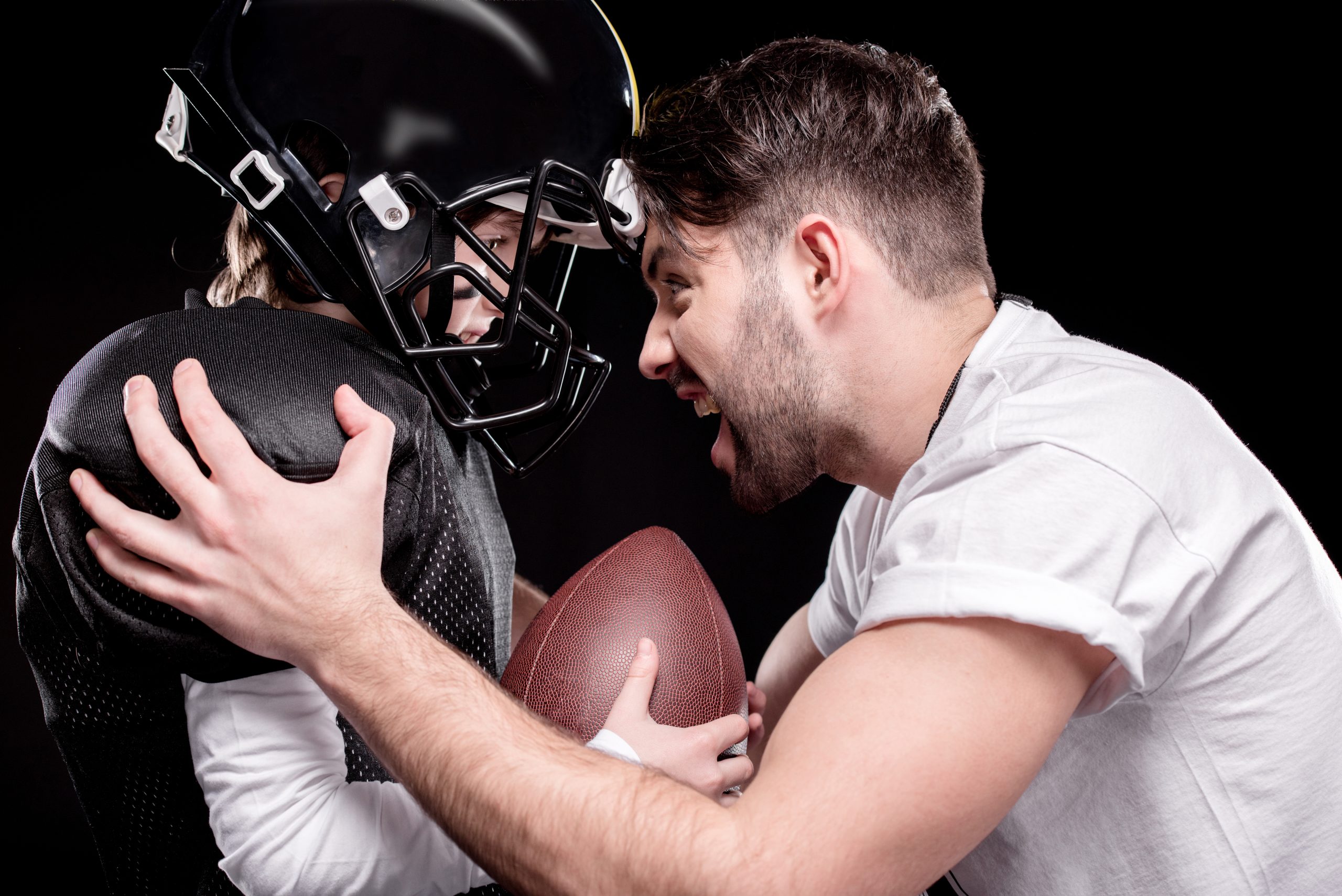 While there are far more responsible, encouraging sport parents who attend youth and interscholastic games than those behave irresponsibly, there are still too many parents who act out in inappropriate ways from the stands.  Examples include parents yelling obscenities, berating officials, and in worst cases engaging in physical harassment and assault.  Not only does this ugliness result in fewer kids wanting to play sports, it also turns away talented officials as well.

Changes from the stands over the years

There used to be a time, not all that long ago, where youth and interscholastic fans engaged in positive and supportive behaviors from the stands.  Rarely did fans scream out profanities, and physical aggression never occurred.  Instead, fans cheered the home team, respected the opponent, and appreciated referees for the hard work that goes into calling a fair game.   But things started to change around the late 1990’s, hitting an all-time low in 2002 when the father of a youth hockey player fought another dad, resulting in death.  The culture surrounding sports fans seemed to be changing, and not for the better.  The reasons why things got worse are not exactly understood, but there are several interacting variables that should be considered:

In addition to the macro-trends mentioned above, there are even more variables to consider when examining changes in sport spectatorship.  Often we act differently when part of a crowd then we would individually, and there are psychological reasons that help us understand why this occurs.  First, there is a diffusion of responsibility in a crowd — if you are one of many that is hurling insults toward a referee, it allows you to justify your actions as simply acting like everyone else.  Second, there is the copycat (or piggyback) mindset, where individuals in a crowd see someone else yelling profanities, and therefore feels equally justified to do the same.  Obviously neither of these theories justifies vulgar behavior, but it may help explain it when studying group dynamics.

There is an additional layer to this discussion that should be noted, especially as this applies to schools and what they can do to better control fans — and thereby better protecting referees.

While it is important to ensure fans act appropriately for safety reasons, there are additional concerns that also warrant attention.  When kids decide to quit sports solely because parents act irresponsibly it is of great concern for everyone involved in youth and interscholastic sports.  Similarly, when youth and interscholastic officials decide it’s not worth their time to be verbally (or physically) assaulted, it compromises the integrity of sport competition — if not jeopardizes the actual existence of youth and interscholastic sports.  It is for these reasons that important, responsible, time-sensitive measures be taken so that we can allow kids to have fun competing, and officials to do their jobs without fear of being physically assaulted.