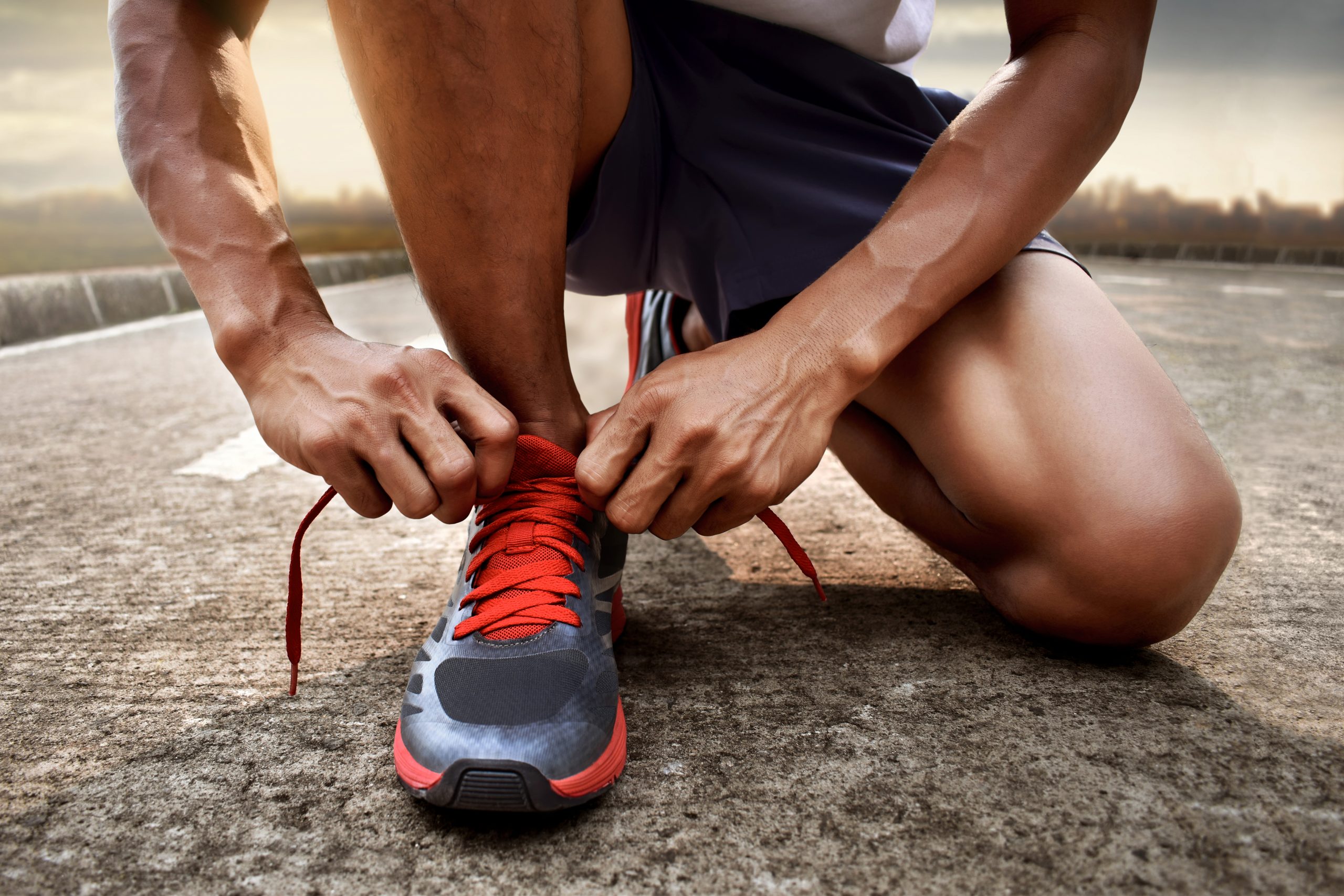 As our country becomes more educated and accepting of mental illness, I have been thinking about how so much of the previous apprehension and irrational stigmas have been attached more to words than the actual cognitive, emotional, and behavioral issues.  For example, common knee-jerk reactions to mental illness can include shame and embarrassment, and those reactions can result in people putting off mental health assistance, even when it’s desperately needed.  Conversely, if we frame the same mental challenges as simply developing mental toughness, an entirely different paradigm unfolds —  one that is more inviting and without embarrassment or stigma.

Millions of people struggle with anxiety on a daily basis, and many of those people never pursue mental health treatment because of fear of being singled out as abnormal.  But what happens if we don’t label anxiety as a mental “illness,” and instead frame it as a normal mental toughness issue?  Using this example, rather than creating an image of someone suffering from a unique (and potentially debilitating) mental illness, we have instead created a more normal, fixable, mental toughness challenge.  Notice, we have not changed anything else, including seriousness of the challenge or means in which we might address the challenge through counseling.  Can you see how less intimidating things become by simply framing the anxiety as a normal human hurdle to overcome, versus a unique mental illness that often leaves individuals feeling flawed and stigmatized?

As a practicing clinician, I have found that the more I frame mental health concerns as normal issues that most of us encounter in life, the faster and more committed clients of mine become in working to overcome their struggles.

I vividly recall a conversation I had with a coach some 20+ years ago when he politely advised to me to downplay the use of the word “psychology” whenever describing my background, and instead recommended that I just say “mental toughness.”  The coach went on to say that athletes and coaches shy from anything psychologically-related, but when you call something “tough,” even when the word mental is in front if it, athletes respond differently.  It’s funny, but now when I look back I can say the coach was really onto something, as the positive reactions to using terms like “mental toughness” have proven to be far more inviting to people compared to using words relating to psychological disorders or illness.

Over the years I have also learned another subtle word-exchange that makes a big difference to people today: Mental illness and mental issues.   We all experience mental issues in life, and on rare occasion these issues might meet the criteria of mental illness.  More specifically, you could display a few symptoms for depression, yet not qualify for any mental illness categories relating to clinical depression.  It’s important to remember that the diagnostic criteria used to assess mental illness changes over time, and there are subtle distinctions that differentiate whether something qualifies as mental illness according to the DSM (the guide most commonly used for mental health diagnosis).  Here again, words really matter, and they can make all the difference when it comes to the likelihood someone seeks mental health treatment or not.

Mental health is different than physical health, especially as it applies to stigmas and the likelihood one will pursue professional assistance.  While it might seem trivial whether we refer to a mental challenge as an “issue” rather than “illness,” the former is more inviting and leads to increased treatment seeking and compliance.  When we frame hurdles as challenges rather than problems, an entirely new and optimistic mindset often unfolds, allowing for the greatest chance for future self-improvement.