Learn How the Zone of Optimal Performance Impacts Mental Toughness 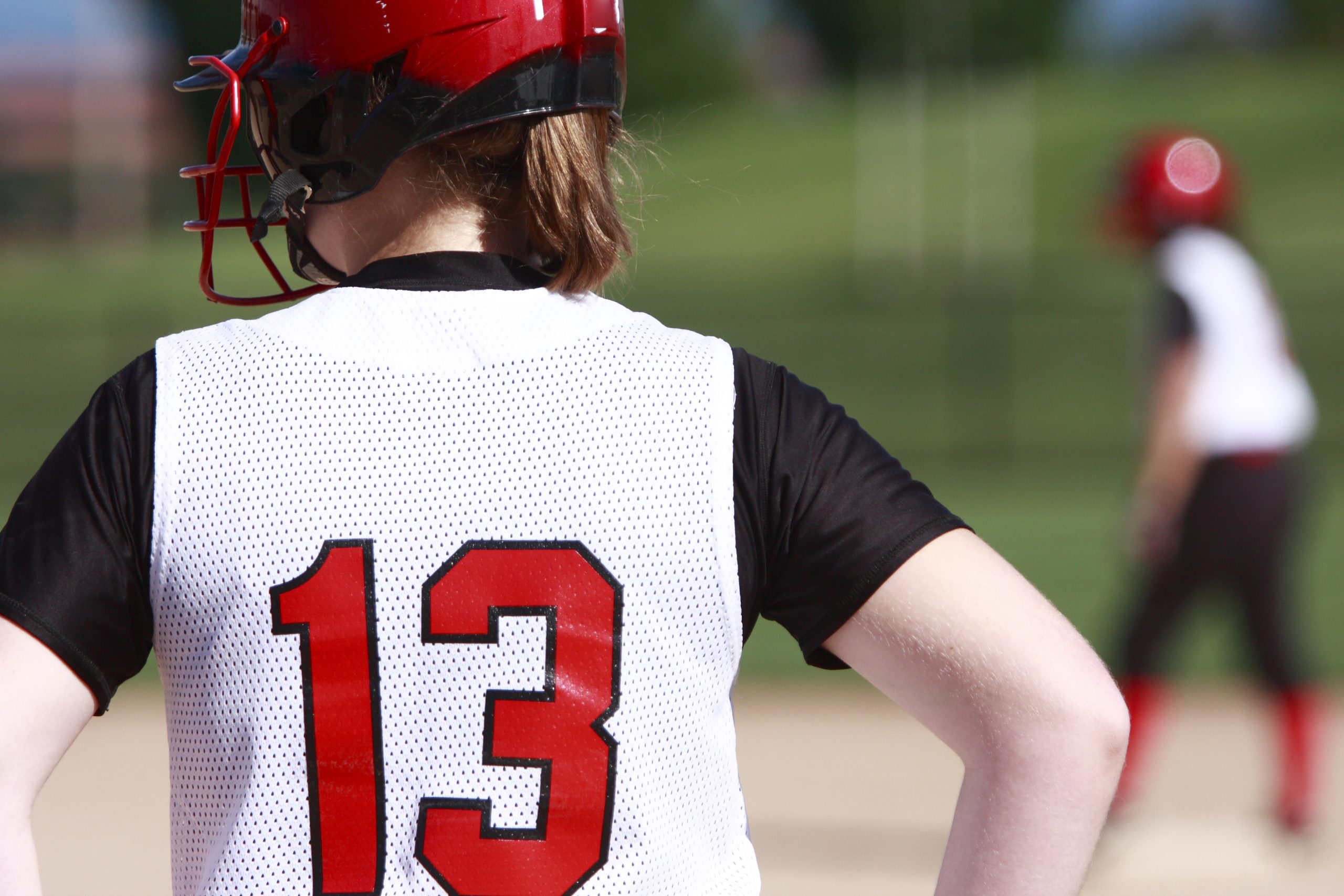 When I help athletes improve the mental aspects of their athletic performance, one of the early conversations we usually have centers around focus, and specifically focus as it relates to the relevant and controllable factors impacting optimal performance and on-field success.   Often athletes over-think things that are irrelevant to their success (i.e. who is watching them compete), and beyond their personal control (i.e. the weather).  By devoting energy toward things that do not matter, it leaves less time to focus on the things that do matter, including having a pre-game routine that builds confidence, refines focus, and controls anxiety.  This is what is known as “mental toughness,” the ability to get the most out of what you have and not allowing energy to be wasted on things that are irrelevant and beyond your control.

The Zone of Optimal Performance

When you really think about it, we often allow outside distractions that have no bearing on our performance steer us away from performing our best.  Interestingly, this challenge is not limited to athletes and their mental toughness concerns, as many every day people struggle to overcome irrelevant, uncontrollable aspects of their daily jobs and activities.  For example, performers have to learn how to tamp down distractions from the crowd, and business leaders have to overcome personal nerves worrying about how their message will be received by their employees.  Life, in essence, is a performance, and often it comes down to not what you are capable of doing, but instead what you actually do.

Many sport parents talk to me about their child’s potential, or how well he or she does during practice situations.  While this is nice to hear, unless the child learns how to replicate those same behaviors in real-life competition, the child will remain as someone with “potential,” and the parents left frustrated knowing what their child is capable of doing.  It is for these reasons that it is important to fully understand where focus and attention should be directed for best results, and I call this the Zone of Optimal Performance (below): 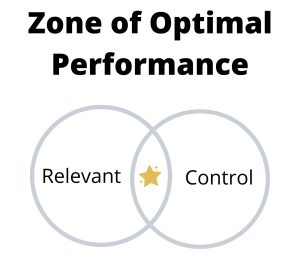 Learning how to focus on elements of competition that are relevant and controllable allows athletes to perform their best, and these variables include being well-rested, hydrated, fueled, and knowing exactly what is expected when on the field.  These factors are relevant to success, and they are under control of the athlete.  In comparison, getting caught up worrying about the fans in the stands, college coaches scouting, or what other teams are doing are irrelevant and/or uncontrollable, and should therefore be minimized whenever possible.  As a bonus, learning how to regularly get in the zone of optimal performance is not something limited to pro and college athletes, as even young athletes can learn how to properly prepare for games by focusing on things they control and that are relevant to their success.