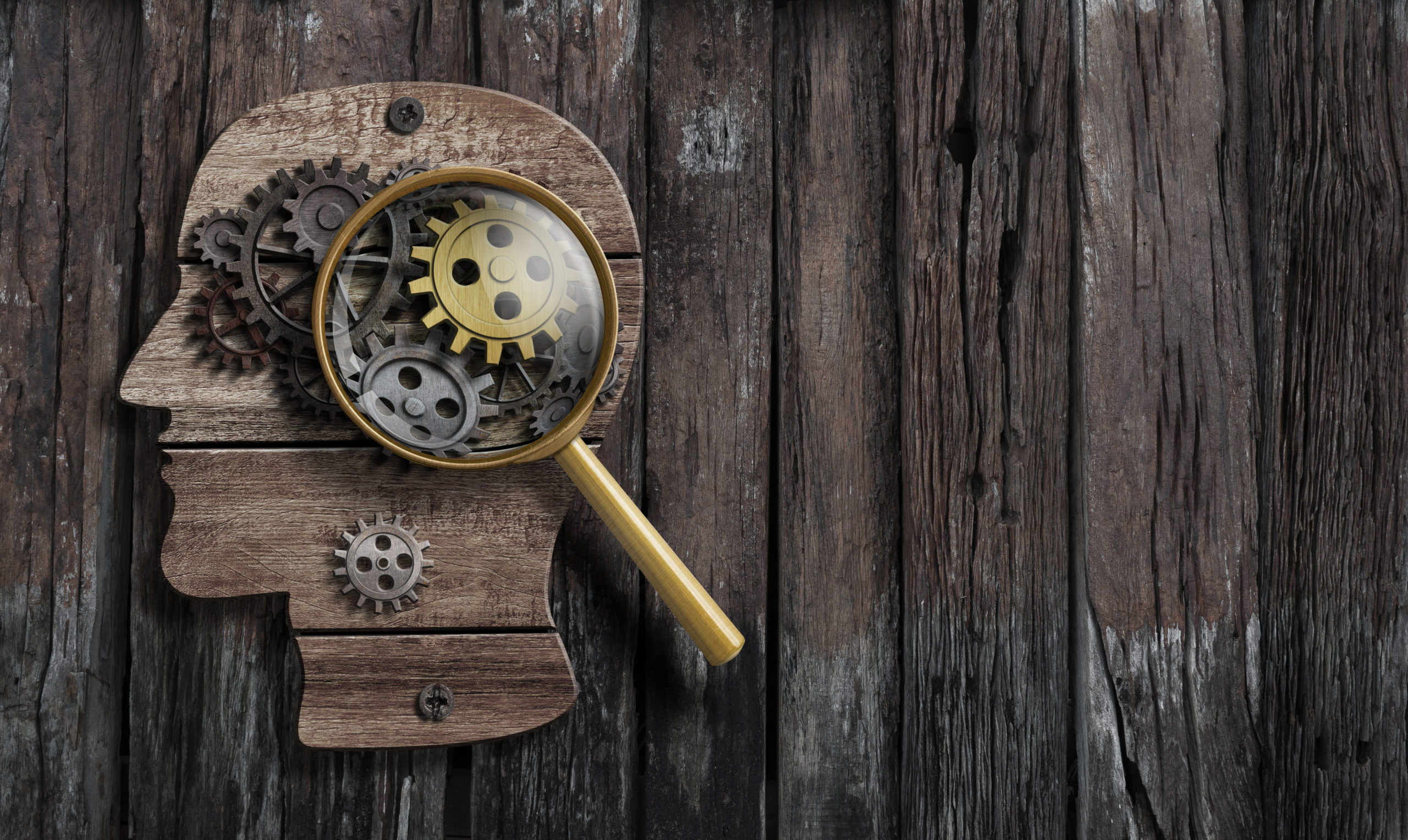 The definition of ‘luck’ is success or failure apparently brought by chance rather than through one’s own actions.  The essence of this definition is that lucky outcomes occur because of chance, not specific individual efforts.  While it may be true that some events that occur in life are completely random (i.e. winning a scratch off lottery ticket), other instances of assumed “luck” may actually have very little to do with chance — and instead a whole lot to do with preparation.  To the extent we believe our lives are largely dependent on luck versus intentional choice plays directly into many psychological dimensions, including self-esteem, confidence, mood state, effort, and perseverance.  Practically speaking, if you feel you control most of the experiences in life that lead to outcomes, you will likely try harder (and longer).  Conversely, if you feel most life outcomes are up to chance (luck), you will exert less effort.

The layman definition for luck, and one that inspires human effort, is when preparation meets opportunity.

In each of the cases above a strong argument can be made that “luck” had little, if anything, to do with the outcomes observed.  If you do your homework, learn about organizations, and then attend career fairs there is a good chance you will earn an interview for a potential job.  Similarly, kids who practice their sport regularly develop the confidence needed to take chances making tough catches in games — is this “luck?”  And finally, when a student takes time to study, does “luck” have much to do with her high score?

The power of effort

One question I regularly receive from people has to do with the main difference between successful and less successful people.  While some of the differences are almost certainly due to genetics, you might be surprised to learn that genetics only account for a small percentage of difference based on my observations.  Instead, the biggest difference I consistently see is in effort — or put another way, who wants it more?  The job candidate that prepares himself for his career by attending career fairs an example of effort, not luck.  The kid who dives for the ball is also displaying effort, as is the student who studies while her peers goof off on social media.  When you look around at successful people, they often are the first ones to school/practice/work, and the last ones to leave — and that isn’t by coincidence.

It’s unfortunate when people don’t feel they are lucky enough to be successful, when the truth is their individual effort may more than make up for any “luck” needed.  The reality is that hard work and perseverance are almost always at the heart of an individual’s success — even at times where it seems like luck.  So, what are you preparing for during this unexpected time off from your regular duties?