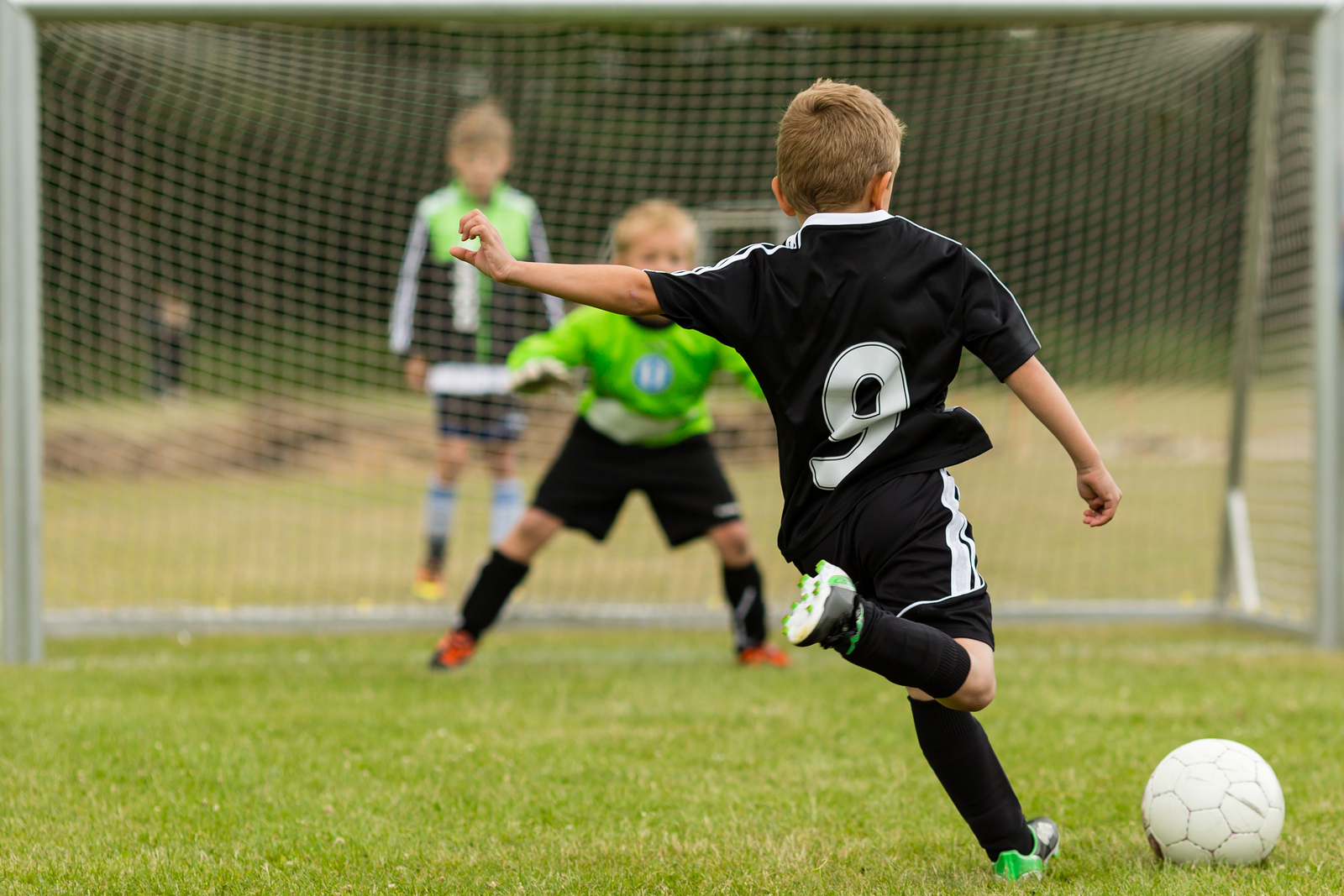 The following might be the most frequently asked question I have received from sports parents over the years:

“Why does my child play so well in practice, and then looks like an entirely different kid in games?”

On the surface it’s easy to understand why so many parents are bewildered by this question, as there appears to be no difference between what your child does in practice and what he or she is called on to do in games.  For example, the playing field dimensions remain the same, the ball is the same, and in most cases the responsibilities of your child do not differ from what he or she practices compared to what he or she is expected to do in games.  While it may seem like nothing is different between practice and games, if performance anxiety is not properly addressed it is very likely that the athlete will never live up to his or her full potential.  Dealing with anxiety, pressure, and other psychological issues are big hurdles to overcome, especially for young athletes working to play their best.

Why do athletes often play different in games than practice?

To answer the question about why games are different than practice you might be better served to take a few steps back and place your logical thinking cap on the shelf for a moment.  Yes, in theory if your child excels in practice, he should be able to do the exact same thing in games. Realistically, however, when kids compete in games there are emotions, anxieties, and pressures that result in very different game performances from what was witnessed in practice.  Parental frustration becomes even more exacerbated after witnessing your child work so hard in practice, and realizing that you have seemingly provided everything needed to succeed (i.e. specialized training, good equipment, opportunities to attend sport camps, etc).  Have you been in this situation as a parent?

Recently a sports dad I know talked to me about how well his son hits golf balls at the range, but when he plays competitively he doesn’t hit the ball nearly as well.  As you might expect, dad is terribly confused by the difference between practice and real matches, and can’t comprehend why his son’s performance drops off so far.  The easy answer, of course, is how pressure is often experienced in real games and matches, yet rarely during practice situations.  Drilling deeper using the golf example, rarely does the youngster worry about anything while driving a bucket of balls on a peaceful summer day, but when he plays in a match all kinds of new pressures and insecurities pop up.  Rather than thinking about the next shot, he becomes consumed by the shots he missed earlier in the round, what college scouts might be watching, and how other players are scoring.

When we divide our focus and add heightened anxiety, we typically perform below what we are capable (ironically, this is true for many things in life — not just sports).  And even though our logical mind says that we should play exactly as we do in practice, you can easily see how difficult this is to do when we begin worrying about everything except making the next play.

The case for mental skills training

Rarely do young athletes figure all this out on their own, and in most cases if they begin going down a road of high anxiety it usually doesn’t resolve itself.  In fact, often what occurs is the child plays poorly in games, parents and others notice and ask why, and the anxiety only strengthens and becomes that much more to overcome the next time out.  During these times confidence decreases, anxiety spikes, and focus becomes scrambled.  Sadly, the end result is an athlete with great potential, but performing well below it.

When young athletes learn the basics of controlling arousal, directing focus, and dealing successfully with stress, only then can they begin to replicate those great practices in real games.  This is not a question of “working harder,” but instead a perfect example of “working smarter.”  But in order for this to occur, any stigmas about mental training must be eliminated, and a strong buy-in must occur.

When dealing with an athlete struggling with performance anxiety, simply practicing harder likely won’t do the trick.  In fact, pushing kids to practice more until they get rid of their anxiety might actually lead to even more anxiety.  It’s important to know that athletes don’t enjoy dealing with anxiety, and you can be assured that if they knew how to minimize their anxiety they would — this is where parents and coaches can help by providing solid mental health sport psychology tools, or finding a local clinician to help work through the issues.