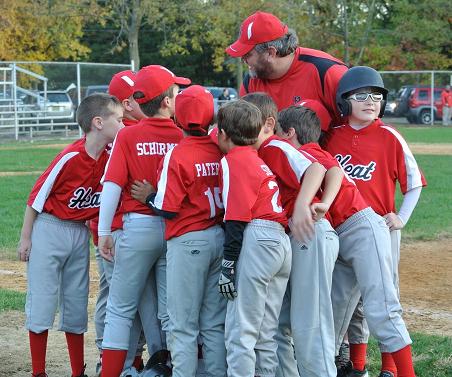 Building a successful team goes far beyond merely having the best “players on paper,” but instead requires developing an optimal team culture that brings out the best in individual team members — even if they aren’t the most naturally talented.  In sports we see examples of successful teams all the time, and often it is the chemistry between teammates that collectively leads to maximum team productivity.  Delving deeper, there are countless variables that lead to strong team chemistry, but the following pillars are what I consider to be the most important:

The pillars I have identified for team success can work at every sport level, and work quite nicely for work teams, too.  For more help please check out the Coach Tool Kit here.