Learn the Fastest Routes to Becoming a Professional Athlete 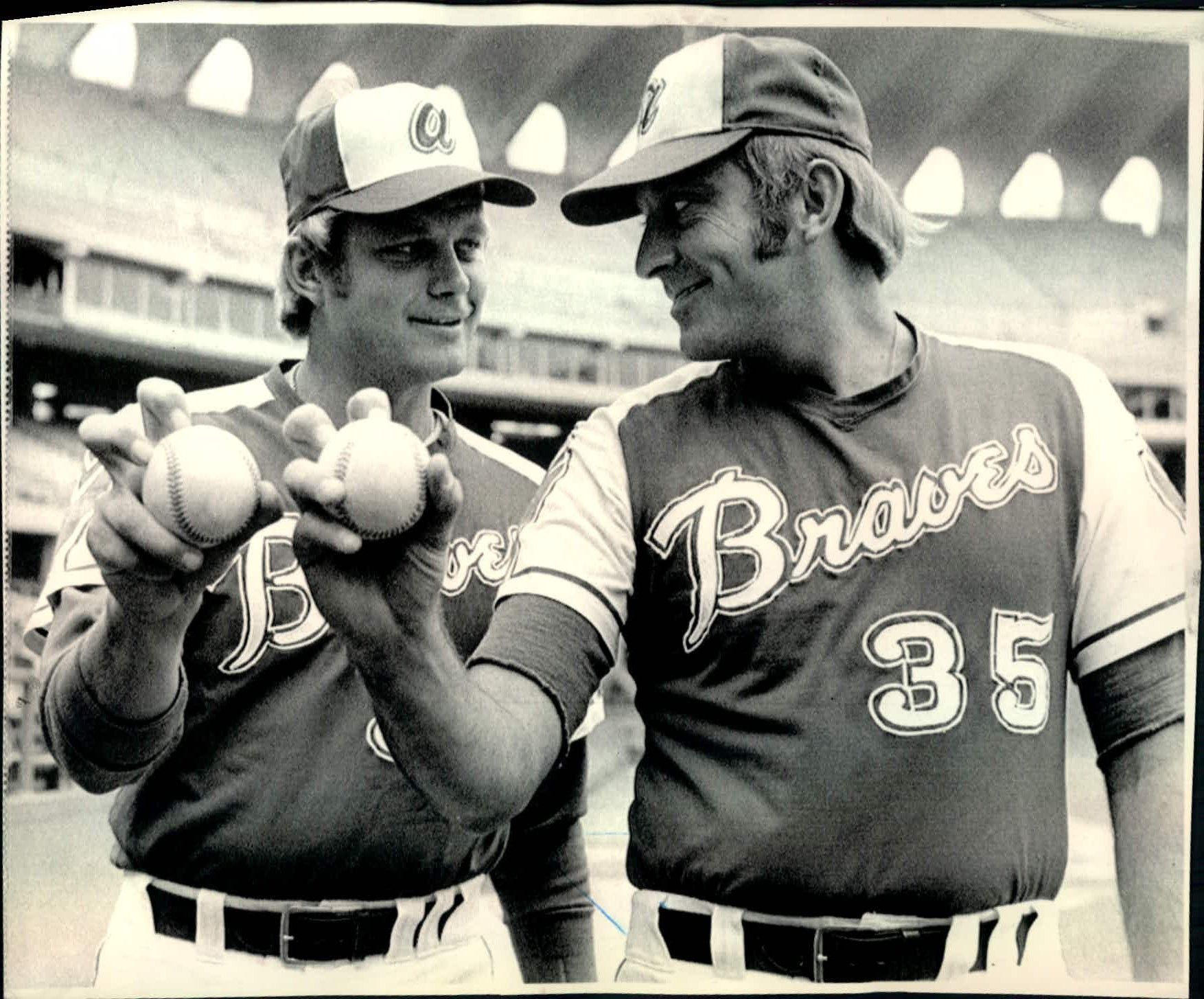 So you want to fast-track your kid to one day becoming a pro athlete, huh?  Before I offer my thoughts about a few of the “easier” ways to do that, I would like to first repeat a comment once told to me at a conference I was speaking at years ago when discussing the odds of making it in sports.  Specifically, an audience member with a background in statistics told the crowd that kids would have an easier time becoming a brain surgeon or rocket scientist, statistically speaking, than they would becoming a pro athlete!  My own research backs this claim up, as only about 5% of all high school athletes play in college, and only about 1.5% of all college athletes ever make it to the pros.  Now, if you are still curious about the fastest path to the pros, I do have a few ideas that may bump these numbers up a tiny bit.

From my view there are now three ways an aspiring baseball player might bypass the competition but only if he can do one of the following really, really well:

While it is true that players today are bigger, faster, and stronger than ever before, there are two positions that rely less on physical characteristics and more on technical excellence:

Sports that have a goal with a net to defend (like hockey and soccer) have one incredibly important position that usually has less competition compared to other, more glamorous positions on the field:

Again, making it as a professional athlete is one of the most difficult things to do in life, and even the routes I have described in this post are still incredibly difficult to master. The reality is that making a living as a pro athlete should never be an exclusive priority for anyone, and other, more realistic career paths should always be considered.

What professional sport routes do you consider as slightly easier than other routes?