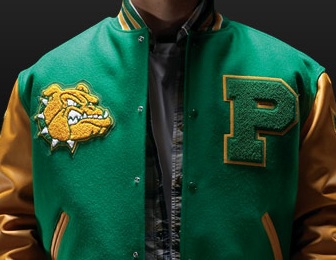 Developing an athletic identity is an interesting sport psychology process by which an athlete, over time, begins to increasingly see him- or herself as “athlete,” and in some cases exclusively an athlete.  Compared to non-athletes (who might equally divide their identity among various roles including student, employee, family member, volunteer, or parent), athletes often over-identify with being an athlete.  Having an athletic identity as part of an overall identity structure is normal (and healthy), but when it becomes the exclusive identity it can become problematic — especially during sport retirement.

Five more key facts on the athletic identity include:

Understanding the impact and ramifications of an athletic identity can be very helpful when parenting or coaching athletes, especially when it comes time to prepare for sport retirement.  For more information on this subject or to pick up a copy of Positive Transitions for Student Athletes please click here.