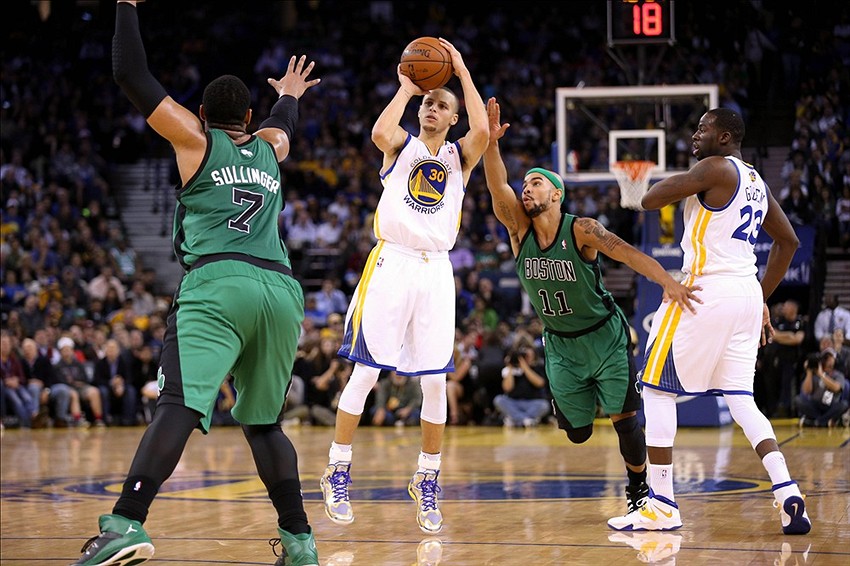 We often hear about how luck impacts sports outcomes, but have you ever thought more deeply about the concept of luck, and whether luck really does have much to do with sport success?

“Luck” is defined in the layman sense as when preparation meets opportunity, and “lucky” athletes are those who have put in the work and put themselves in a position to be successful when lucky openings occur.  Using practical examples, this might be a reserve player who stays ready and eventually becomes the benefactor of a teammate needing time off for an injury, allowing for an unforeseen position opening.  In a second example, another prepared athlete might “luck out” performing terrific in the clutch and making great plays that seem lucky to others, but really are less the product of luck and more the result of terrific preparation.

In life, we often experience peaks and valleys, ups and downs.  It is in those moments where a life peak presents itself and we are prepared and that our “good fortune” was nothing more than being ready to succeed.  Since these moments are often random, we routinely refer to them as luck — but in reality luck only played a small part of the equation.

If you are a sports parent or coach, it is important to talk to kids about the following ideas and concepts relating to perceived luck:

Create your own luck!

Waiting around for a lucky day probably isn’t the best use of your time, but being ready for lucky days is a worthwhile pursuit.  Having this mindset means waking up every day with a positive attitude, being optimistic, and paying attention to potential future opportunities.  In order to be successful, you must first position yourself for success, and by doing this you will inevitably create your own “luck.”