Learn Why Listening to the Coach Helps Athletes Play their Best 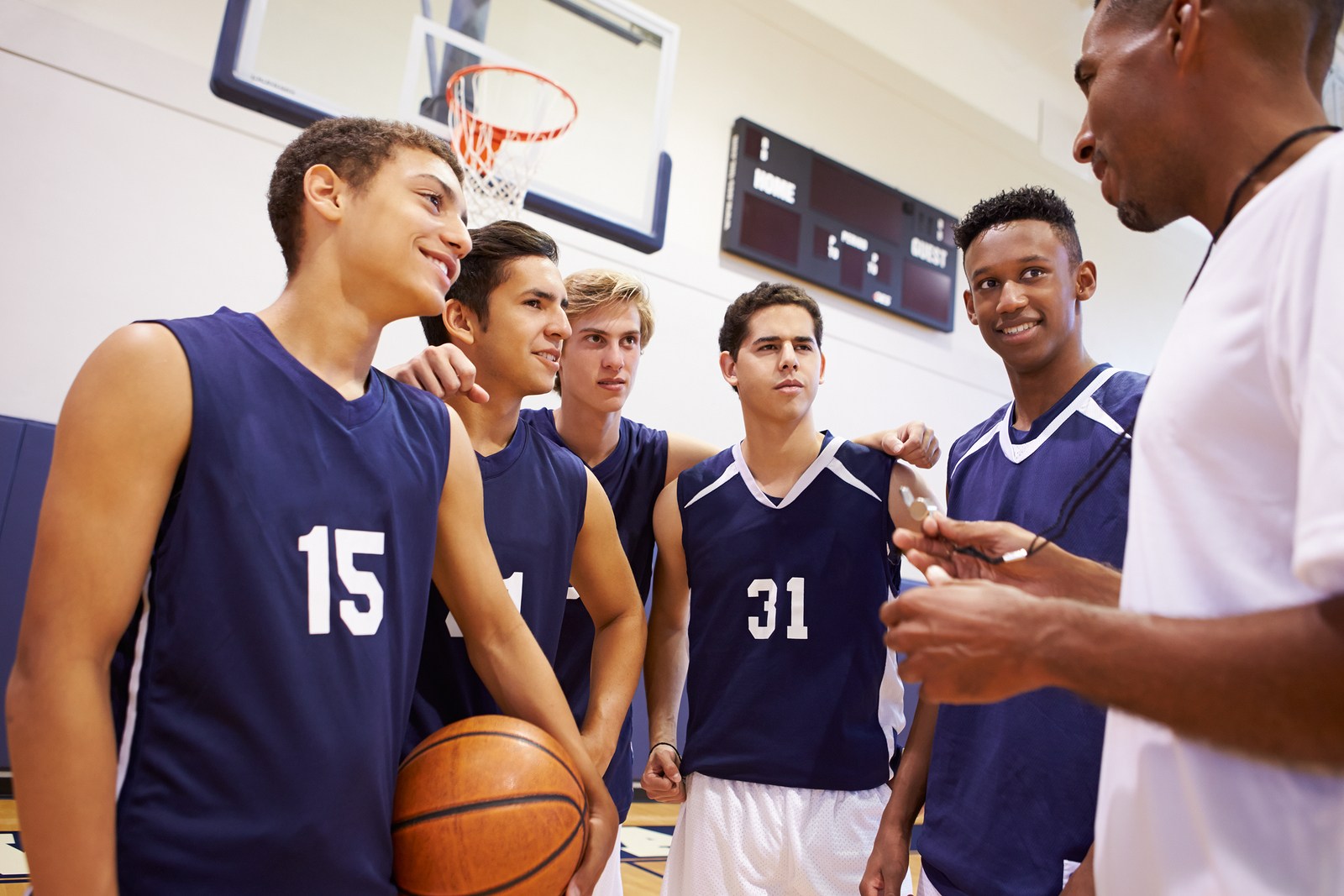 When it comes to playing your best, one of the easiest ways to do this is to simply listen to the coach.  While this piece of advice might sound like common sense, many of my direct experiences with athletes over the years have centered on conflicts between the player and the coach.  When players and coaches clash, the end result in most cases is an athlete left frustrated, angry, and usually stuck to the bench because of his or her disagreements with the coach.

Respect the leader of the team

Whether you like it or not, the coach is the authority figure and responsible for the success of the team.  What this means is that you don’t have to always agree with the coach’s ideas and philosophies, but you do need to respect the coach’s leadership and fall in line to what he or she says.  Additionally, it is important to accept the coach’s way of running the team, and encourage teammates to do the same.

Teams that emphasize respect develop a solid team foundation, and this allows for greater interpersonal relations among teammates and coaches.  Why is this important?  When teammates feel that everyone has each others back, they are more likely to experience greater motivation, better focus, and stronger resiliency — qualities commonly found on winning teams with healthy team cohesion and chemistry.

How to resolve conflicts with the coach

As an athlete it is likely that you will sometimes have differing opinions than the coach, and at times may even flat out disagree with the coach’s philosophy and/or directions.  In these moments it is perfectly OK to have a different opinion, but you want to handle your differences in pro-social and respectful ways.  A few “Do’s and Don’ts” are provided below to help:

Coaches aren’t always right, and in some cases they can be dead-wrong on issues.  Still, coaches are responsible for running teams the best they know how, and when dealing with players they will always be at-risk for questionable, subjective decisions that aren’t always popular.  Great athletes spend less time criticizing their coach, and more time trying to make the coach’s ideas come to life through their commitment and dedication to team success.