Making Sense of Drugs Types, Users, and Complications is No Easy Task Today 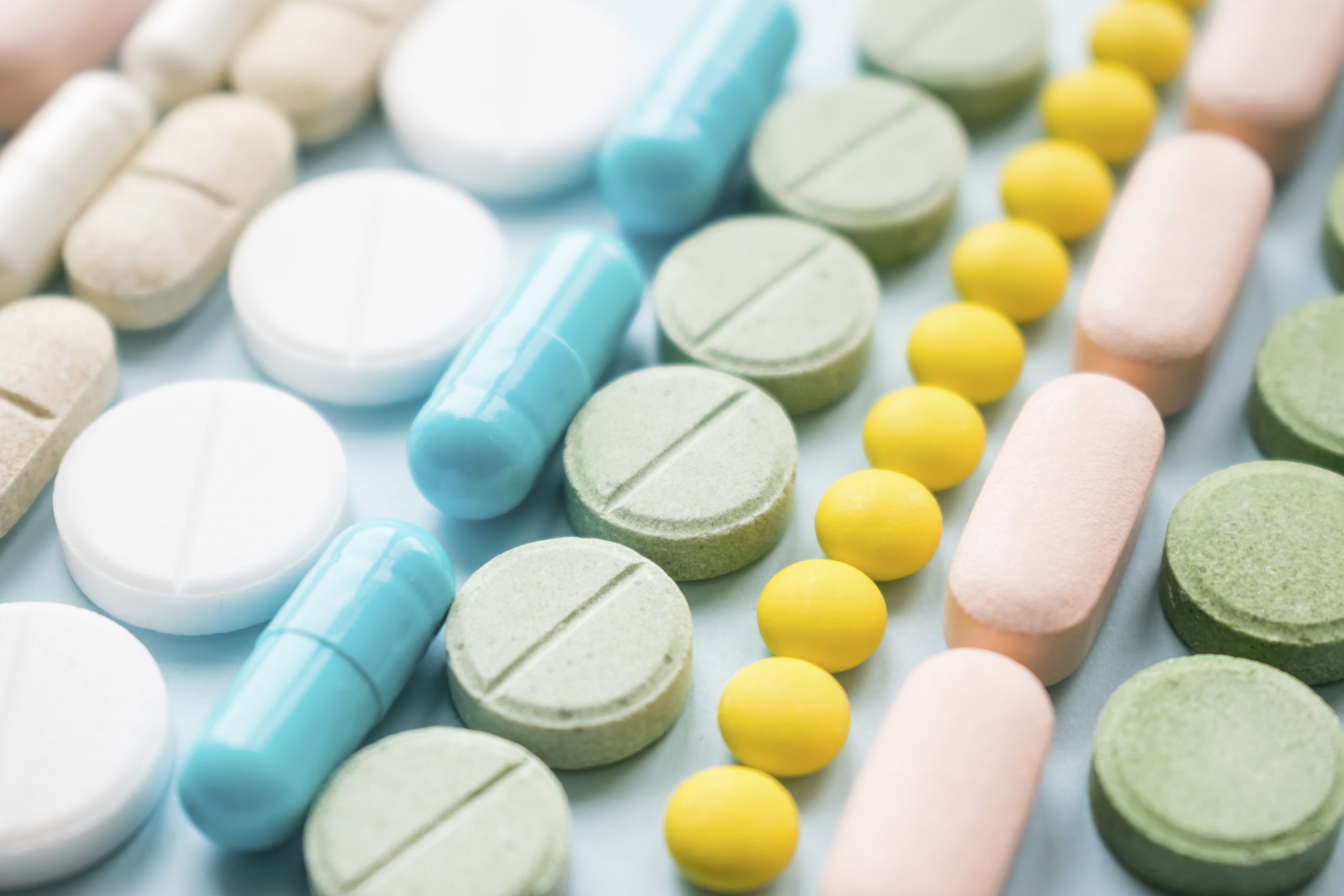 What’s the difference these days between psychiatric, recreational, and performance drugs?  Where there used to be clear distinctions between these categories, it’s almost like all drugs have morphed into one big grab bag of pills today.  For example, take Adderall — psychologists over-prescribe it for Attention Deficit Disorder (ADD), recreational users enjoy the feelings they experience using the drug, and still others use the drug to boost performance (i.e. otherwise healthy athletes who claim to focus better while using).  Marijuana is another drug that fits this model — once seen exclusively as a recreation drug, today marijuana is prescribed for certain medical conditions, as well as used by some athletes to help with pain relief and physical recovery (leading to enhanced performance).  What is therapeutic and necessary, versus recreational or performance related?  Its all one big glob of drugs doled out by doctors rarely making important discriminatory distinctions any longer — and sports leagues seemingly just winging it.  This new, mixed-use model of drug use has lead to confusion, risk-taking, and controversy, and the problem is only getting bigger.

There’s a drug for seemingly everything…

Critics argue there has been a surge in the number of drugs being prescribed, and that the conditions they are being prescribed for are questionable, at best.  Simply because you squirm in your seat are you really ADD — and should you be provided an endless supply of psychostimulant drugs as a result?  In far too many cases there isn’t even a formal diagnosis that occurs, but we are instead seeing a growing number of prescribers who simply acquiesce to requests made by their patients.  Not only is this a potential integrity concern, but this kind of casual prescription writing can — and does — sometimes lead to even bigger health problems.  With so many drugs so easily available these days, is it any wonder why we have minimized the value of developing important life skills that can be used to help decrease stress?

While steroids continue to be banned in most sports today because of the assumption that they artificially (and dangerously) enhance athletic performance, other drugs seem to be given a free pass even though they also can be used to enhance performance.  As was previously mentioned, stimulant drugs that are easy to get can have a big impact on athletic training, development, and performance.  Are these drugs therapeutically necessary, or have they become an easy way for athletes to stay ahead of the competition?  Aside from the obvious potential risks drugs pose, is it fair that athletes gain an advantage on the competition simply because this category of drug isn’t monitored in the same way as steroids?

Another concern today centers around what we are using drugs for as it applies to cognitive and emotional wellness.  While it’s easy to see why a person who is depressed may consider a drug if it helps him feel “normal” again, is it wrong for another person who feels normal to want to use a drug in order to feel better than normal?  Here again we see what a complex situation we have with drugs today — the lines are blurred when it comes to people, mood states, and what’s OK and not OK when deciding on drugs (or, for that matter, prescribing them).  Medical marijuana blurs into recreational marijuana if you apply this model — while one person might use marijuana to improve his depression, another emotionally-stable person might want to use marijuana to feel even better.  Is the first marijuana user OK to use since he’s depressed, but the second person not approved to use since he is only using to feel “better?”  Where do we draw the lines with respect to who should and shouldn’t use, and how do we even begin to calibrate individual differences based exclusively on subjective self-evaluations?

The train has most definitely left the station when it comes to consumer drug use for psychological/medical, recreational, and performance interests.  Similarly, the criteria being used to make the distinctions between these categories is fuzzy, at best.  Terms like normal, abnormal, performance, recreation, and medical seem to be interchangeable at times, with increasingly more doctors seemingly making subjective, and often short-sighted distinctions as they prescribe drugs to users.  This is an incredibly important topic for discussion, not just for athletes, but for all people considering the use of drugs.