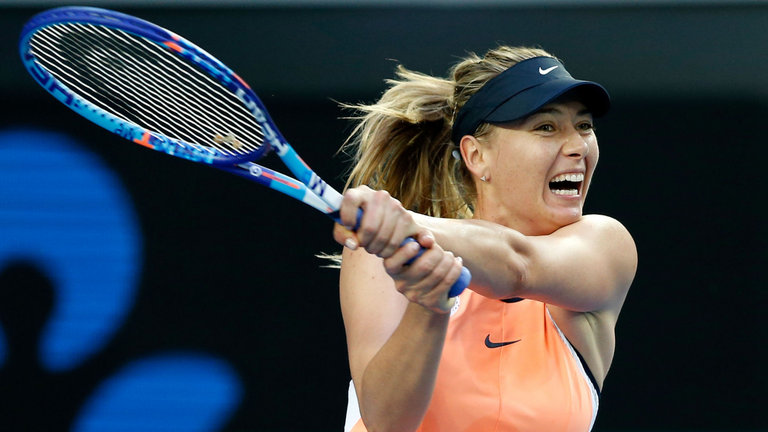 Maria Sharapova’s recent drug ban from tennis again opens the discussion around the inconsistencies, hypocrisies, misunderstandings, safety concerns, and performance enhancement effects related to sport performance.  Specifically, Sharapova was banned last week for using Meldonium, a drug that was recently banned from tennis because of how the drug supposedly can help with athlete performance.  Sharapova, like many other athletes who have been caught, pleaded ignorance about knowing whether the drug was banned, yet unlike other athletes she has fully accepted her ban as a result of using the drug.  The question, however, is whether the drug should have been banned in the first place?

The conundrum: What drugs to ban from sports?

While we are still learning the effects of Meldonium on athletic performance, there are other drugs that we know quite a bit about and the bans (or lack thereof) are peculiar, to say the least.  Of course, anabolic steroids clearly help with muscle growth and endurance, and it makes sense that nearly every sports league on the planet bans steroids.  After steroids, however, the bans (and passes) some drugs get are very confusing, leaving athletes with mixed messages.

Attention Deficit Hyperactivity Disorder (ADHD) drugs like Vyvance, Ritalin, and Adderall are commonly prescribed to people — including many athletes — but did you know these drugs are Schedule II drugs in the same category as cocaine and opioids?  Not only are these drugs potentially dangerous, countless athletes either A) seek to have them prescribed by faking ADHD symptoms, or B) buy these drugs off the street illegally.  I have had many athletes tell me over the years that they buy ADHD drugs off the streets and snort them for an immediate boost to help with focus – not because they can’t sit still (a symptom the drug is commonly prescribed).

Marijuana is now legal in almost half the states in the country, with nearly every state either allowing for medical usage, or soon will make medical marijuana legal in the next few years.  Regardless of whether marijuana has medicinal value or not, one thing we know for certain is that it does not provide any kind of athletic advantage.  Athletes under the influence of marijuana don’t gain in size, speed, or strength, and in fact, many would say the side effects of marijuana actually thwart motivation.  Still, nearly every sports league on the planet bans marijuana (recreational and medical).

If an athlete uses marijuana and sees no athletic advantage by using, why do sports leagues ban the drug (especially in states where it is legal to use)?

Are sports leagues concerned about player safety and artificial athletic advantages that might occur while players use a particular drug?  If so, every sports league should ban players from using ADHD drugs, as they are both potentially dangerous and do, in fact, provide a distinct advantage in focus for athletes who use.  Furthering this point, marijuana has not been found to be a dangerous drug when used medically, and certainly does not provide an any athletic advantages yet is still banned everywhere.  These inconsistencies don’t make a lot of sense, leaving us to only imagine the confusion athletes like Sharapova experience when deciding on drugs and what is safe, effective, and not banned?

To be clear, the purpose of this column is not to advocate for or promote any kind of drug usage, but to instead point out the problems with drug testing/bans in sports today.  It should also be noted that athletes are always bound to drug laws pertaining to their sport, and that ignorance of an existing drug ban is not an valid excuse.