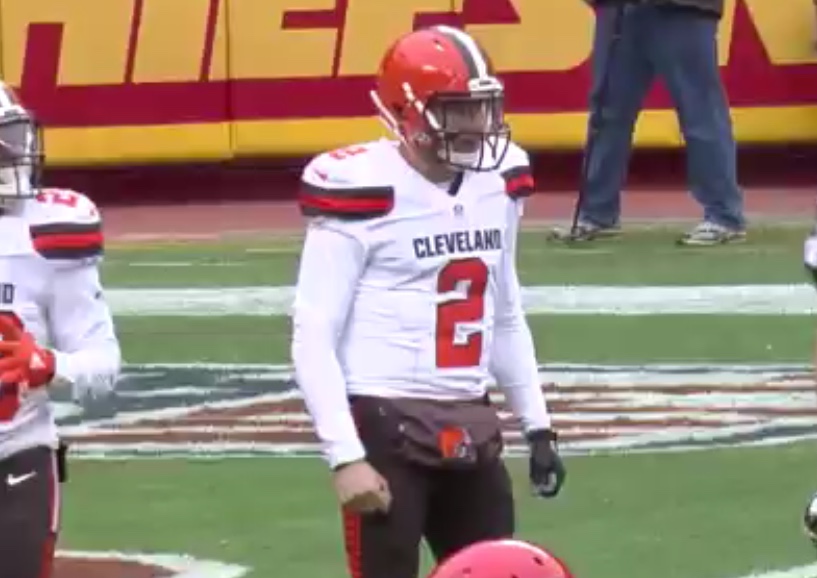 Increasingly more athletes of late, including NBA stars Kevin Love and Demar Derozan, have spoken out about mental illness and the unique issues and lifestyle athletes experience that could be contributing factors.  While these athletes, as well as athletes before them (Johnny Manziel, Larry Sanders, Metta World Peace, and others) should be lauded for their courage in overcoming the stigma talking about mental health, it is important that we exercise caution when making distinctions between true mental illness and using “mental illness” as a quick excuse for poor athletic performance and/or off-field issues and problems.  For example, an athlete who legitimately struggles with clinical depression is very different than another athlete who claims to be depressed, but in reality suffers from immature decision-making and rather than a legitimate mood disorder.

When it comes to mental illness, athletes are no different than the rest of us.  Athletes, like non-athletes, run the risk of experiencing mood disorders, anxiety, focus issues, and even schizophrenia.  While athletes might experience different and/or unique triggers for their mental health conditions, they must still meet the same diagnostic criteria as non-athletes in order to be formally diagnosed with a specific mental illness.

It’s also important to note that there are no blood tests, EKG’s, X-Rays, or any other physiological measures used to determine mental illness, nor is there consensus with respect to what causes mental illness, or how long it will take an individual to overcome his or her mental illness (if at all).  One takeaway from all of this is that because of the subjectivity and lacking general consensus surrounding mental illness, it’s difficult to say with a high degree of certainty who is experiencing a mental illness, creating a unique void for both athletes and non-athletes when it comes to explaining human behavior.  Is mental illness the reason behind issues relating to irrational thinking, improper behaviors, and poor life choices, or does having a mental illness label provide an immediate valid excuse?

Are athletes prepared for the big stage?

The reality is some athletes are simply not prepared for the unique lifestyle, expectations and responsibilities that come with being an athletes (especially at the college and pro levels), and the experience can be overwhelming as a result.  Practicing, traveling, and competing can be big stressors by themselves, but throw in additional responsibilities and challenges like school (for college athletes), constant fan attention and scrutiny, over-demanding coaches, and the general expectations of being a role model and it becomes easy to see that without adequate responsibility and life skills development some athletes can become lost very quickly.  Exacerbating this problem, especially for star athletes, is the fact that most things are done for them and many do not ever need to buckle down and learn skills like time management, making mature decisions, and communicating effectively with others.  When others (i.e. academic advisors, coaches, AD’s, and management) enable athletes because of their on-field talent, is it any real stretch to think that it may not be “mental illness” holding an athlete back, but instead the fact that he or she is simply ill-equipped for the big stage?

Make no mistake there are certainly athletes with legitimate, career-impacting forms of mental illness.  It would also be shortsighted to immediately assume that every athlete who claims that mental illness is hindering their athletic career is lying, or simply using the label of mental illness as an easy excuse.  The problem is that the lines between personal irresponsibility and authentic mental illness are often blurry, making it extremely difficult to determine important differences.

Talking openly about mental illness is a great thing, and countless people around the world will be inspired to seek help when they see their sport heroes speak candidly about their own battles with mental illness.  The problem, however, is that not all athletes who claim mental illness are actually dealing with mental illness, but are instead challenged by the maturity and life skills development needed to handle all that comes with being an elite-level athlete today.  When athletes claim mental illness — not their own life choices — are the cause for their struggles, it becomes a much softer landing answering media questions about poor athletic performances.   In these examples the “mental illness” label provides an indisputable piece of evidence that the athlete was doomed by forces beyond him or her, when in fact mental illness may not have had anything to do with their experience at all. 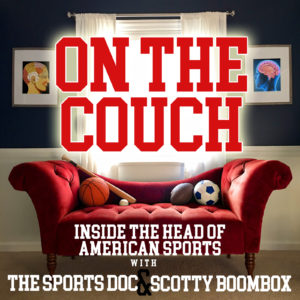 Join us On the Couch and talk sports — subscribe, it’s FREE!