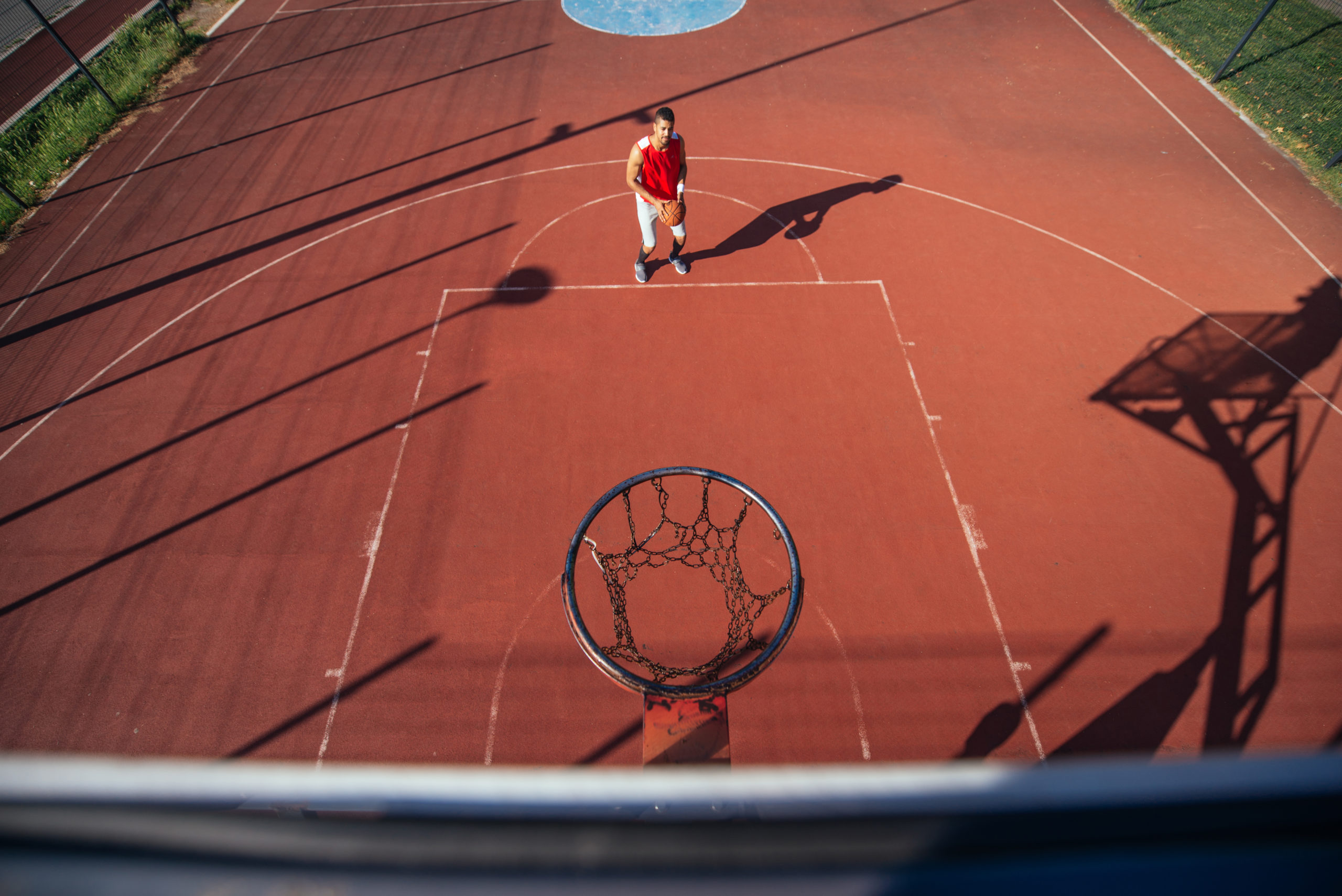 A few weeks ago ESPN premiered “The Last Dance,” a recap of the Chicago Bulls final run to the NBA championship in 1998.  As was expected, much of the documentary focused on the amazing talents of Michael Jordan and his spectacular talents — especially his play in the clutch.  Reliving the old Jordan highlights was fun, and probably inspiring to kids today who never saw Jordan play.  While watching Jordan’s game winning shots was both enjoyable and inspirational, it was another part of his game that wasn’t mentioned in the documentary that may be the biggest reason for Jordan’s success: The fact that he accepted failure was part of being great.

The role of failure on success

In 1997 Nike released the Michael Jordan “Failure” ad, and while it did not grab the attention of many of Jordan’s previous ads (i.e. the famous Spike Lee ads), the Failure ad may be Jordan’s best.  Having worked with thousands of athletes in my career, I have found that what holds most back from being their best is, in fact, their fear of failing.  When the Jordan ad was first released I remember finding it amazing on many levels — that he not only acknowledged and owned his failures, but inspired others to use failure as a tool for future success.

When the greatest athlete in the world speaks directly to you and tells you that he — the greatest athlete in the world — has failed over and over and over again, yet succeeds because of his failings, how can you not be inspired to go all out?  It’s only when we stop thinking about pleasing others or worrying if we will be good enough do we finally get to a place where we can give our full energy and focus to the task at hand.  When this moment occurs, mind and body work in perfect synchrony and optimal performances are achieved.

Since it is impossible to live a life free from stress, frustration, failure, and adversity, why not instead learn how to use these experiences as teaching tools — as Michael Jordan did?  Rather than not take the last shot because you might miss, why not go for it and realize that yes, you might miss — but you might also be successful.  And if you do miss, it only puts you in the same exact category as the rest of us: Human.  You don’t have to enjoy failure, but you should accept that it is a part of life and cannot be avoided if you are working at being the best at something.

There’s an old saying “It isn’t a fight until someone gets punched,” meaning you find out a lot about yourself when you actually face true adversity.  For athletes looking to reach their full potential, what do you do in the moments after failing in the clutch?  It’s easy to be on top when you’re winning, but what do you do in those moments where things don’t go well?  Michael Jordan’s “Failure” commercial might be over 20 years old, but the message he sent in 1997 has aged quite well.