Minor League Pro Football – with College on the Side 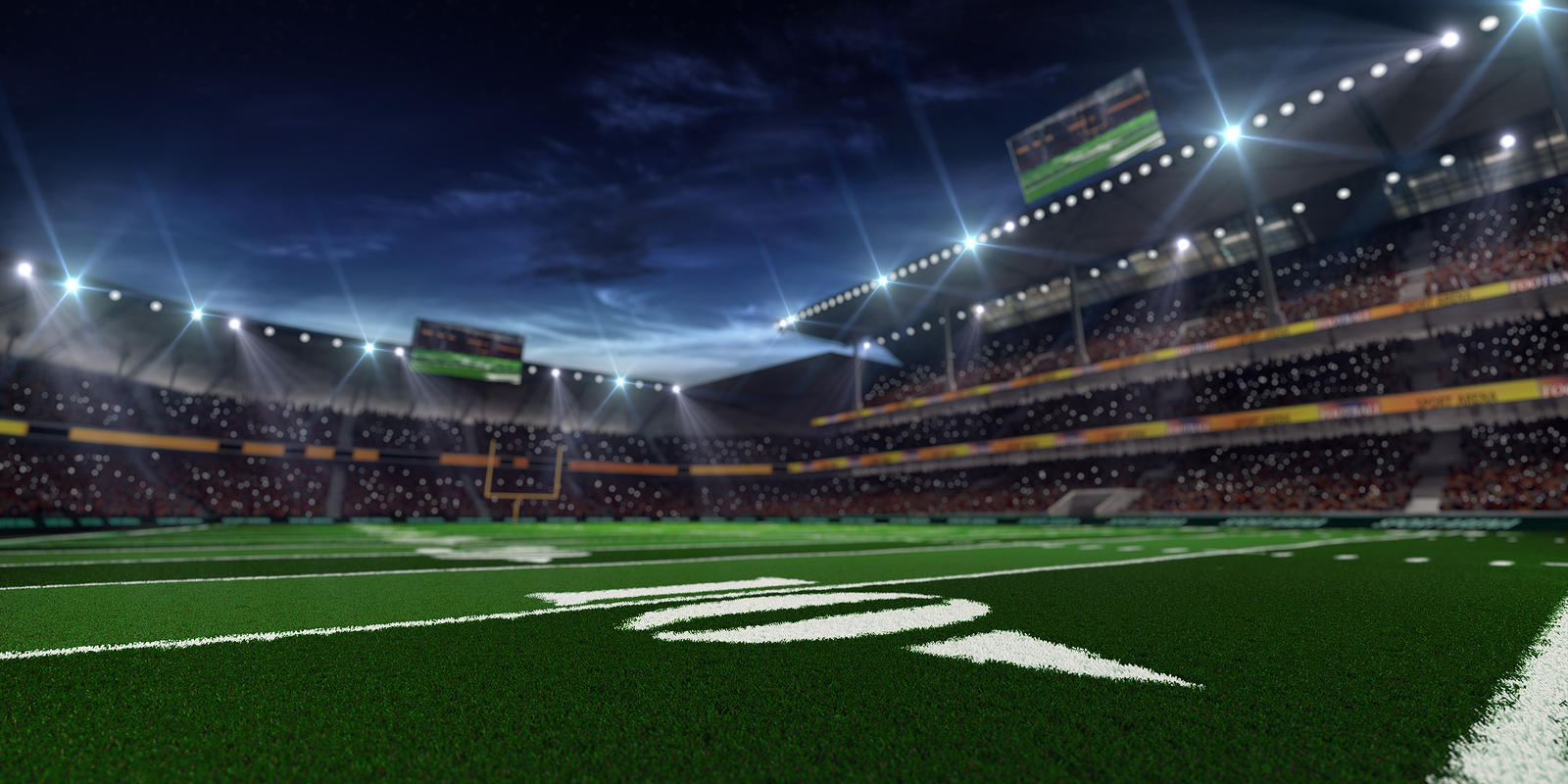 The University of Michigan football team became the first known program to begin paying assistant football coaches over a million dollars a year.  The simple view of these huge coach contracts, to some, is “Bravo, capitalism at its finest!”  The wider view, however, tells of a more complex picture where coach salaries have a direct impact on the caliber of student athletes recruited, and the lengths some coaches and programs go in order to keep high-caliber talent eligible to compete.

Now that a new million-dollar threshold for assistant college football coaches has been established, the divide between the importance of academics versus football becomes more stark.  Colleges are purportedly institutions of higher learning first and foremost, but when you now have assistant football coaches making ten times the amount as full-time professors earn it does make you wonder what colleges have become?  If academics are what they’re supposedly selling, why are professors earning pennies on the dollar compared to football coaches?

How this relates to watching your favorite players

Even if you could care less about the concerns around what colleges are prioritizing these days (school or sports), if you’re a die-hard football fan you should still tune in to the rest of the growing issues related to bloated coach salaries.  Specifically, as the salaries for coaches, including assistant coaches, grows into the 7 figure range, the emphasis on winning to keep those salaries grows as well.  What does that mean, and why is it concerning?  In order to win — and keep those high-paying jobs — the single most important piece in the equation is finding terrific talent and then keeping them eligible, regardless the cost.

Finding talent, even if the talent has not been prepared for the rigors of college study, is the first goal.  Once the talented student athlete steps on campus all efforts then go toward keeping him eligible, and the means in which colleges do this varies dramatically (with countless colleges having been accused of cheating).  The higher the coach salaries, the greater the need to win in order to keep those jobs, and the greater the need to keep talented athletes on the field in order to win.  This paradigm creates a big problem when programs are caught cheating, student athletes suspended, and entire programs barred from conference championships and bowl games.

When football fans become disgruntled after hearing their favorite players (or entire teams) are ineligible, perhaps the blame should go as much toward the current NCAA college athletic system as it should the individual student athlete who simply couldn’t keep up with academic requirements.  It’s also unfair what many supporting athletic department personnel are put through in order to keep their jobs — either do what needs to be done to keep athletes eligible, or move on to another job.  Remember, there aren’t big bonuses for GPA’s, but there are huge financial incentives to win.

This is America and employers can pay employees whatever they see fit.  In the case of college athletics, however, there are many moving parts that need to be examined in order to prevent bigger problems from occurring.  What if faculty members begin to band and speak out at the huge and growing disparities in salaries between them and coaches?  What if even more stories of cheating, corruption, and lacking integrity surface simply because winning was prized far more than seeing that student athletes take school seriously?  Yes, Michigan was the first to break the million-dollar-assistant-coach salary threshold, but there will inevitably be many more colleges to quickly follow suit.  Is this a good thing for college “amateur” sports?  What about for faculty at these colleges who are supposedly the real assets of the institution?  And most importantly, for student athletes who will be facing even more pressure when it comes to the means necessary to stay eligible, which often includes taking “dummy majors” and enrolling in classes of eligibility?