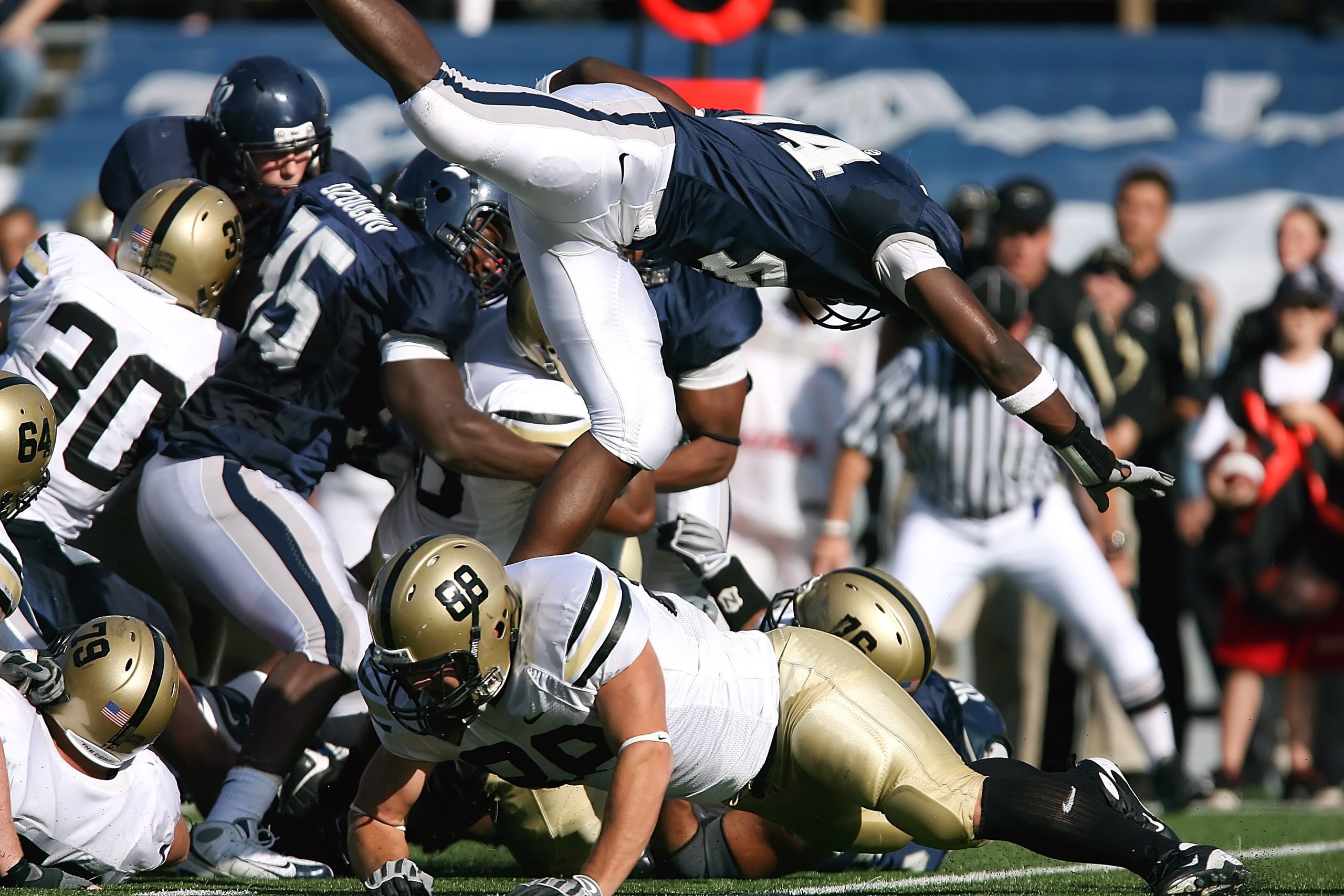 The time has come, apparently, for not only college student athletes to cash in on their athletic abilities, but for increasingly more high school student athletes as well.  The concept of the “amateur” athlete has been re-defined in recent years, changing from a status that prohibited amateur athletes from fiscally profiting from their athletic status, to today where it has become smart business for amateur athletes to explore the increasing number of ways they can generate revenue streams from being an athlete.  Talk about a paradigm shift!  Making things even more confusing is that all of this is happening in real time, and happening very quickly.

The amateur model was long over-played, and not entirely fair

The amateur sports model in America, while being around for awhile, has never been something agreed to by everyone.  Amateur athletes used to be viewed as athletes who played voluntarily, and that they would graduate to professional status should their abilities allow them to advance from amateur status.  Often amateur status came about by being a college student athlete, where the trade for playing sports was a formal education and eventual college degree.  For better or for worse, this model sustained for many years, and was adopted by interscholastic and youth sports as well (meaning amateur athletes were not paid for playing sports).  The response generally given to amateur athletes looking to get paid for their athletic abilities was that they were getting “paid,” just not in dollars but instead in an education they might not experience otherwise if it weren’t for their athletic abilities to play at the college level.

In recent years, however, things have changed dramatically.  For example, the following criticisms are contemporary trends and issues that largely created change at the college level:

Because of how far amateur sports got away from being amateur, high school student athletes began looking at the ways in which they, too, could financially profit from their likeness.  Their argument, it appears, is that good student athletes contribute to better on-field success, which in turn leads to increased revenues for the school and surrounding community (just think how many bars and revenues see increased patronage during a winning season).  Some feel that with everything in the air right now regarding amateur sports, that this is the time for a total reset — including how interscholastic student athletes can cash in while playing.

I don’t know if paying high school athletes is good or bad, right or wrong — that’s a debate worth having as there are many varying opinions.  What I do know is that over time as revenues increased, increasingly more student athletes began paying closer attention and wondered why they were the only ones not making money, especially when they are the product.

What do you think when it comes to paying amateur athletes?  Is it long overdue, or do you still ascribe to the idea that when it comes to amateur athletics the ability to take classes in trade for competing is plenty good enough?  Drilling deeper, should high school student athletes be able to profit from their athleticism and personality?  Some proponents argue kids should get as much as they can while they can (especially with respect to potential injuries), and that visible, responsible student athletes should be rewarded for their role modelling and positive behavior.  All of this plus a lot more will be dissected and discussed in the years ahead, inevitably leading to a new “amateur” sports model future student athletes will experience.