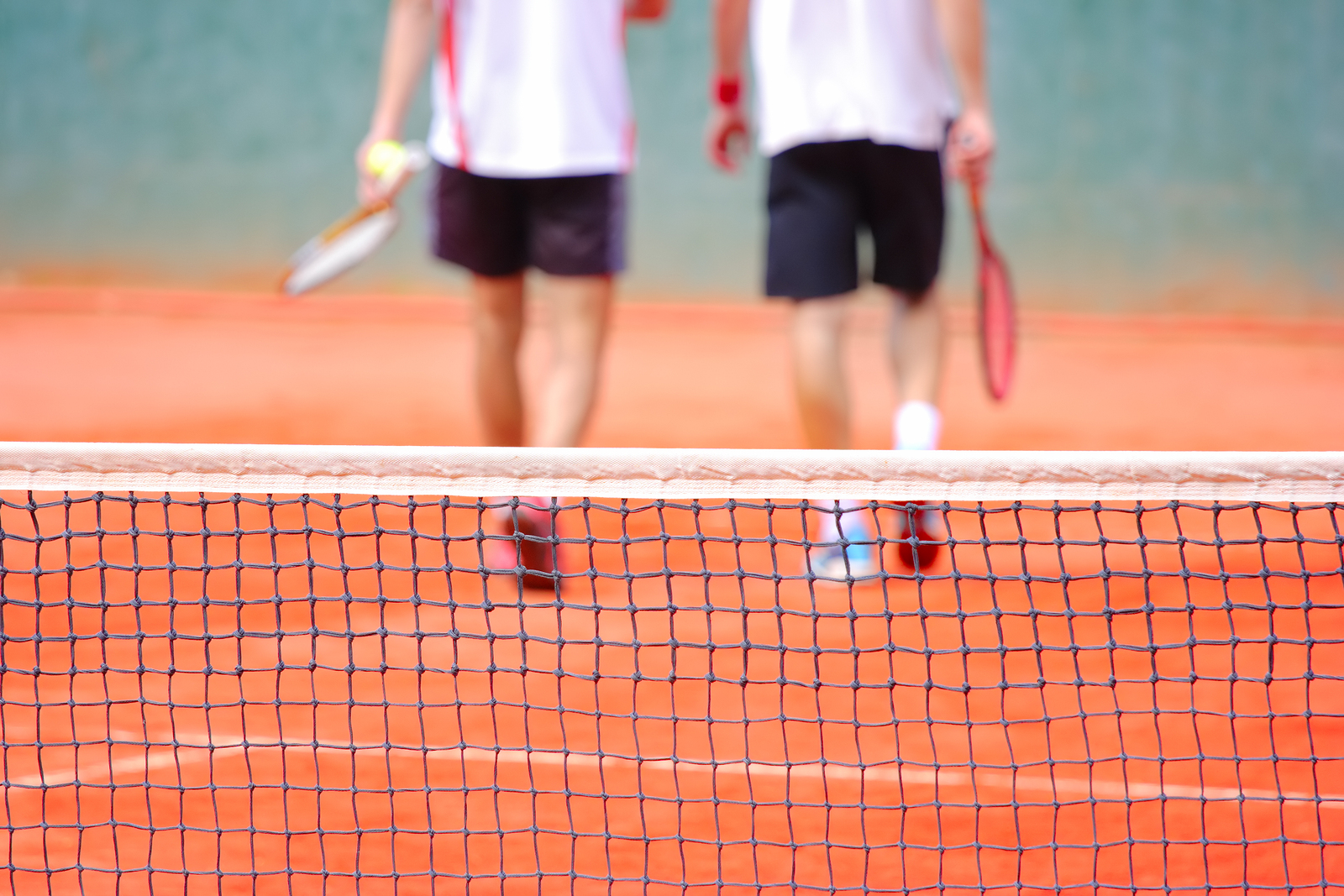 What are today’s expectations for athletes?  Should it be assumed that they live as role models because they are good at their chosen sport and receive media attention for their success?  While we expect and hold athletes accountable to be role models, we don’t have the same expectations for other professionals.  And what about media availability?  High profile athletes are often expected (and sometimes required) to be available to the media, but this again is different than what is expected from most people.  Enter Naomi Osaka, who because of mental health concerns recently withdrew from the French Open after declining to do press conferences that she felt compounded her battles with depression.  While supporters of Osaka see her withdrawal as a sign of strength, critics argue that media availability is a well known required part of the gig, regardless of mental health concerns.

Naomi Osaka took a bold step by disclosing her struggles with depression, and even agreed to pay daily fines for avoiding to have to talk to the media and potentially exacerbate her depression.  By withdrawing from the tournament, she loses the chance to win tournament money, and possibly future endorsement deals as well.  Just that alone validates that Osaka’s depression challenges, and that her withdrawal is not coming without a price.  The reality is that Naomi Osaka is one of the best tennis players in the world, but the question in this moment is not around her success on the court, but instead her availability and methods of dealing with questions off the court.  Is Osaka less of a role model for dodging media questions, or more of a role model for being willing to risk negative public scrutiny and lose potential earnings?

Physical injuries get a pass, but not mental health concerns

Whenever an athlete experiences a catastrophic physical injury, the expectation is that the athlete focus all of his or her energy on rehabilitating the injury.  I don’t ever recall a seriously injured athletes being criticized for missing a press conference, or deciding to pull away from the public spotlight for awhile during rehab.  Mental illness, however, is a newer issue for the public to react to, and Osaka is receiving a mixed reaction from fans as a result.  Unlike an obviously physically injured athlete who might be confined to a wheelchair, Osaka appears to look normal and healthy, even though she is experiencing great mental distress.  Is the appearance of normalcy working against Osaka?  Or is it that sports fan aren’t used to dealing with mental health issues, and because of this ignorance not sympathetic to Osaka’s concerns?  Or is it something else altogether?  For whatever the reason, it is clear that at this very moment the concern and latitude we give physically injured athletes is much greater and friendlier than we offer to athletes who struggle with mental illness.

Looking into the future…

Naomi Osaka is not the first athlete to deal with mental illness, nor will she be the last.  As we learn more about athletes and their unique mental health challenges, we might want to also revisit our expectations for athletes when it comes to being a role model — and how this future view of “role model” might include the strength it takes to deal with mental challenges the same as we do with physical injuries.  Just as some critics are arguing that Osaka is weak, other supporters are applauding her for taking a stand and forfeiting money and potential ad revenue so that she can take care of herself.

Delving deeper, should we continue to expect athletes to be role models, and to make themselves available off the field/court?  Or should we embrace a new day where athletes largely decide how and when they want to go public through their personal social media outlets?  The ways in which athletes interact with and are held accountable by the public is a dynamic and ever-changing experience — is this now the time for the next major paradigm shift with respect to expectations we have of athletes?

We as spectators are drawn to greatness, and we spend great amounts of time and money witnessing greatness.  To the extent that one makes media appearances has little, if any, effect on fan interest when it comes to greatness.  For example, art fans don’t care whether a great painter is a nice person, or if the painter does friendly interviews.  The same is true for great musicians, business leaders, physicians, engineers, construction workers, and attorneys.  Yes, it may be a new experience for us to accept the fact that some athletes would rather focus their attention on their sport and not the media, but is this such a terrible thing?  Is it time to allow for athletes to determine what makes sense for them when it comes to obligatory media appearances?  Should we take into consideration the reason(s) why athletes choose to avoid media appearances, including when mental illness may be impacting this decision?  Times change, and this may be the start of a new generation as it applies to role modeling, media availability, and new attention directed toward mental health concerns.