New Baseball Ad Tries to Attract Younger Fans, But Does it Go too Far? 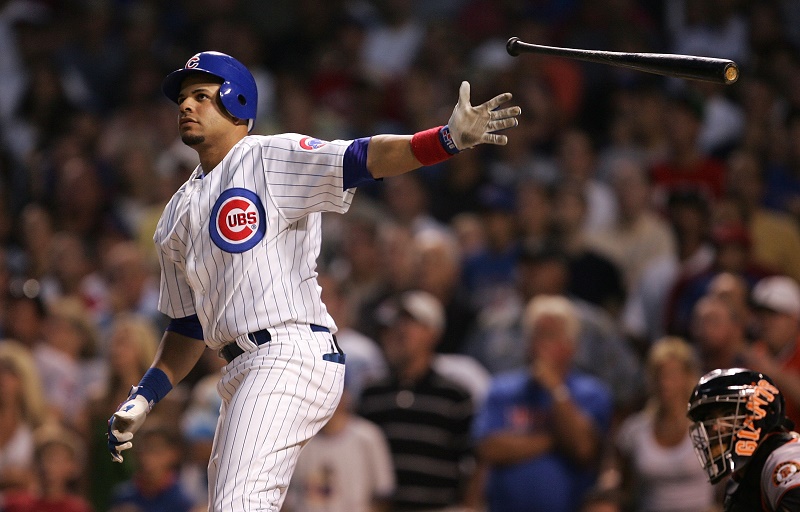 Major League Baseball released a new ad this post-season entitled “Let the kids play” in an effort to modernize the game and continue reaching (and keeping) a young audience.  The ad includes a number of specific prompts to disregard long-held traditions held by America’s most conservative game.  No longer are players instructed to “don’t stop and stare,” “don’t flip your bat,” or “respect the jersey.”  Instead, and much to the chagrin of traditionalists, players are encouraged act out by showboating and allowing their immediate emotions to take them wherever they want — even at the expense of sportsmanship.  While it is understandable the MLB, like all sports, directs efforts toward attracting a younger audience, should MLB throw out over 100+ years of gamesmanship and tradition simply to appeal to kids caught between watching baseball and playing on their smart phones?

Baseball has always been known for establishing a “right” way to play, perhaps even to a fault.  In fact, baseball probably has more unwritten rules than any other sport, including not bunting to break up a no hitter, or when purposely beaning a batter for retaliation to always keep the pitch below the head.  Former players regularly swear by baseball tradition, even having a hard time accepting Ken Griffey Jr. wearing his hat backwards when he was a rookie in 1989.  Proponents of baseball tradition argue that these time-honored traditions are what has kept the game strong, and that there is no need to showcase individual players at the expense of ruining time-tested traditions.  The message, to date, has been loud and clear from baseball: Play the game the right way.

Today, however, baseball is challenged to keep up with younger potential fans who might enjoy more sizzle and flash in order to steer them to watching baseball over cruising the internet.  MLB apparently believes that a big way in accomplishing that goal is to not only allow showboating, but to encourage it.  Throw out playing the game the right way in exchange for playing the game any way you please, even if it calls attention to yourself at the expense of showing up your opponent.  Does baseball really want to make this deal, or are they heading down a road of a cheap, short-term fix?

Do you need to sell out to reach and keep fans?

Obviously the marketing folks at MLB have tussled with the question of what needs to be done in order to attract and keep a younger fan base, and their answer in this moment is to deliver perceived excitement, regardless of the long-term cost to the game.  But did baseball need to go in this direction?  Was it a lack of showboating that contributed to a shrinking fan base?  Or were there other factors (aside from the limitless options smart phones and the internet bring), including an ever-slowing game play that seems to get even longer with each passing year?  Do fans really want to see cocky bat flips, or simply games that don’t drag on for 4+ hours?

If baseball misses on selling flash over tradition, will the game ever be able to go back and sell what worked for over 100 years?

Marketing self promotion, taunting, and individualism is an incredibly risky move for any sport, but especially baseball.  Whether this new message will resonate with younger fans remains to be seen, but it’s safe to assume that many seasoned baseball fans will feel the game is selling out.  The reality is that kids today have a million ways they can direct their attention at any given moment today, and promoting gloating over respect might not be enough to persuade more attention toward baseball — but it will definitely leave lifelong baseball traditionalists scratching their heads.