New Perspectives on Significance of Sport Retirement on Today’s Athletes 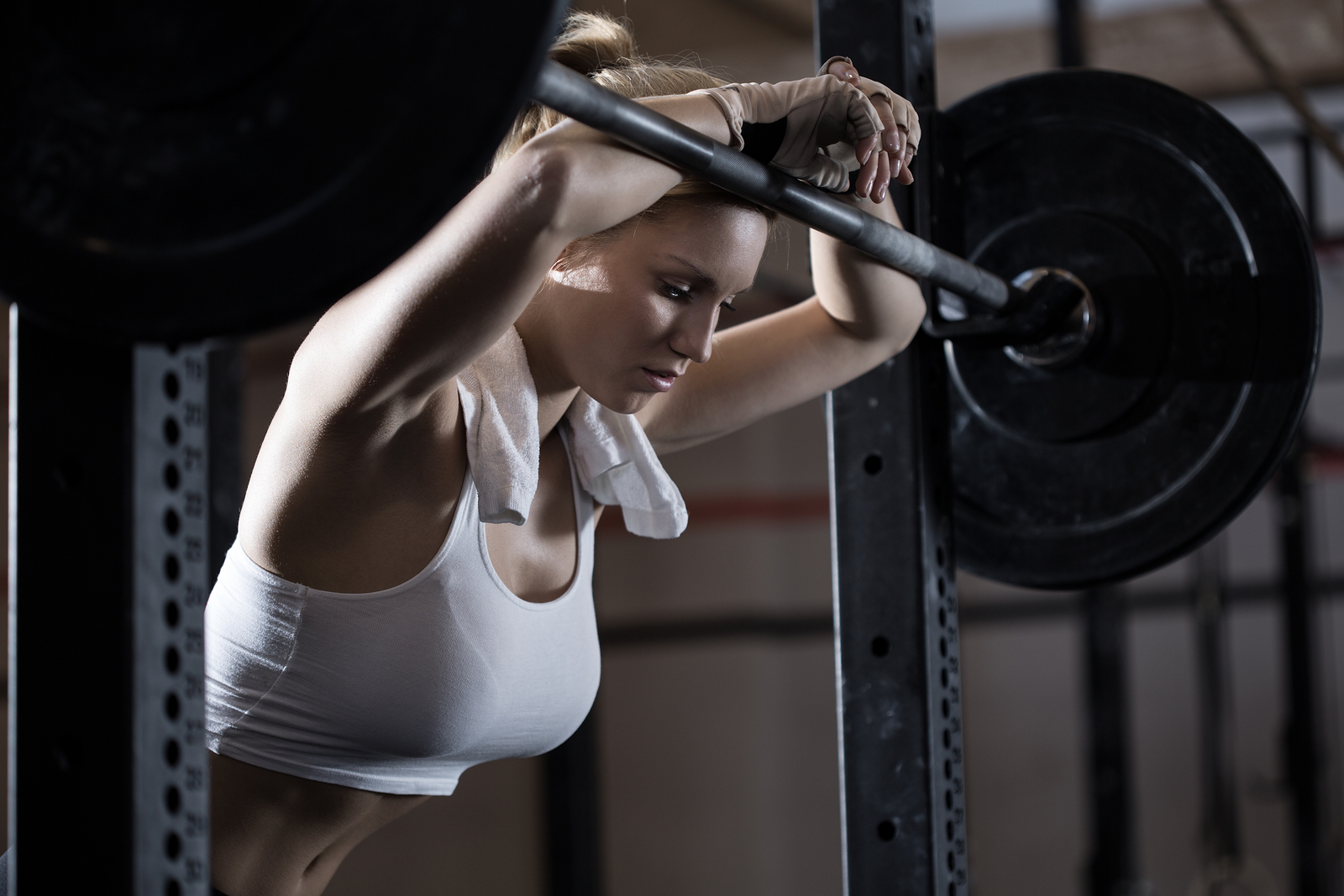 Unlike most other career experiences, there are a number of unique features associated with the identity and lifestyle of an athlete as it relates to his or her athletic career.  For example, many athletes essentially become their identity of “athlete” as they compete in sports — and sometimes this becomes their exclusive life identity.  For athletes who only see themselves as athletes, they can become victims of their own limited thinking by not developing the focus and confidence needed to eventually move on to a new life endeavor/career after sports end.

Additional features associated with sport retirement include the early onset of retirement (generally before the start of adulthood), involuntary exiting (most enter sport retirement having been cut from a team, or because of a career-ending injury), and a lacking support system (both formally and informally) that often includes individuals who either don’t recognize the seriousness of sport retirement, or aren’t equipped to help in any meaningful way.  It is for these reasons that sport retirement can be one of the most stressful and trying experiences an athlete ever experiences in life.

When I began studying the effects of sport retirement on athletes in the 1990’s, the literature was fairly clear in suggesting that only male athletes from revenue-producing sports (i.e. basketball and football) were at-risk for a difficult transition.  These findings made sense as few sports beyond football and basketball provided potential professional sport opportunities, and that athletes from other sports generally knew that the end of their playing days would be early in life.  For women, a future in sports was even more bleak, as there weren’t any opportunities aside from the rare chance to possibly play as an individual professional athlete in golf, or tennis.  It is largely for these reasons that there wasn’t much attention directed toward the impact of sport retirement, much less programming put in place to help.

Today, sport retirement issues are more widely recognized and addressed, primarily because more athletes experience distress than in the past.  From my own clinical experiences, I have witnessed male and female athletes, revenue and non-revenue sport participants, and Division I college athletes all the way down to high school student athletes experience difficult sport retirement transitions.  No longer can we safely assume that if an athlete isn’t a potential pro football or basketball player that he’s immune from sport retirement concerns.  In fact, I would argue the exact opposite thinking is more prudent — that is, regardless of who the athlete is or what sport he or she plays, there is a fairly good chance he or she will experience stress walking away from sports.

Sport retirement is a transition every athlete will eventually experience, and new findings are showing that it’s not just elite-level football and basketball players at-risk for a difficult transition.  Today, male and female athletes from just about every sport at every competitive level appear to be potentially at-risk, and this trend only seems to be getting stronger.  When athletes struggle with sport retirement, the ways in which they cope with stress become vitally important — including the people around them that consist of their support system.  If you, or someone you know is currently struggling with sport retirement, consider talking to support available to you or outside professional assistance.