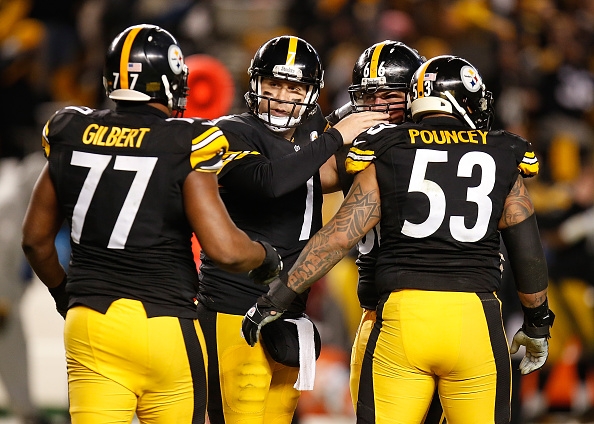 This past weekend the NFL playoffs began, and aside form the exciting action on the field, an interesting psychological perspective of the games might be worth a deeper look.  Delving deeper, the four teams that won (Pittsburgh, Green Bay, Seattle, and Kansas City) are storied NFL franchises and/or have had a lot of recent success.  Conversely, the four losing teams (Houston, Cincinnati, Minnesota, and Washington) have not had much success in recent decades (granted, Minnesota and Washington may have at one time been successful franchises, but neither has been very relevant in years).

While it may be nothing more than coincidence, I have always felt (and personally witnessed through professional relationships I have had in sports) that organizational culture plays a major role in a team’s success, or lack thereof.  In some cases, it seems like the names and faces change, yet the winning ways remain constant no matter who is on the field.  In other team environments, the exact opposite seems to occur — the names and faces change, yet the losing ways continue.

Taking 50 steps back, are we that surprised at the four winners from this past weekend?  Doesn’t it seem like Pittsburgh is in the thick of things every single year?!

In sports, team culture refers to the overall feel and attitude of a team.  In winning organizations, people are treated fairly and with respect, positive attitude is contagious, problems are responded to in a fair and timely manner, and an expectation (not hope) of winning is omnipresent.  In losing team environments, the exact opposite feel is experienced, from “quick-fix” solutions, to ignoring growing problems, to being happy and content to be just average.

To what extent a winning culture contributes to a team’s level of success is difficult to pinpoint, but I do think it goes well beyond coincidence that in all the major sports there are always a few teams that you expect to be competitive.  Furthering this point, it’s also difficult to roll out a “how to” when it comes to building a winning team culture as leadership and managing people relies both on knowing people/group skills, as well as having conviction and committing to the overall process and future goals.  Still, there are a few basic ideas team leaders should consider when looking to improve team culture.

I have purposely not named professional sports teams that regularly lose, but if you are a sports fan you already know the easy targets.  Why are they consistently losing, even with high draft picks and various interchangeable players and coaches?   Surely team culture plays in to this equation, as it is the one constant that remains in these cases.

All sports teams can work toward establishing (or maintaining) a winning culture.  By committing to the strength of the organization, not only will there be more on-field success, but team members generally enjoy the experience more, too.