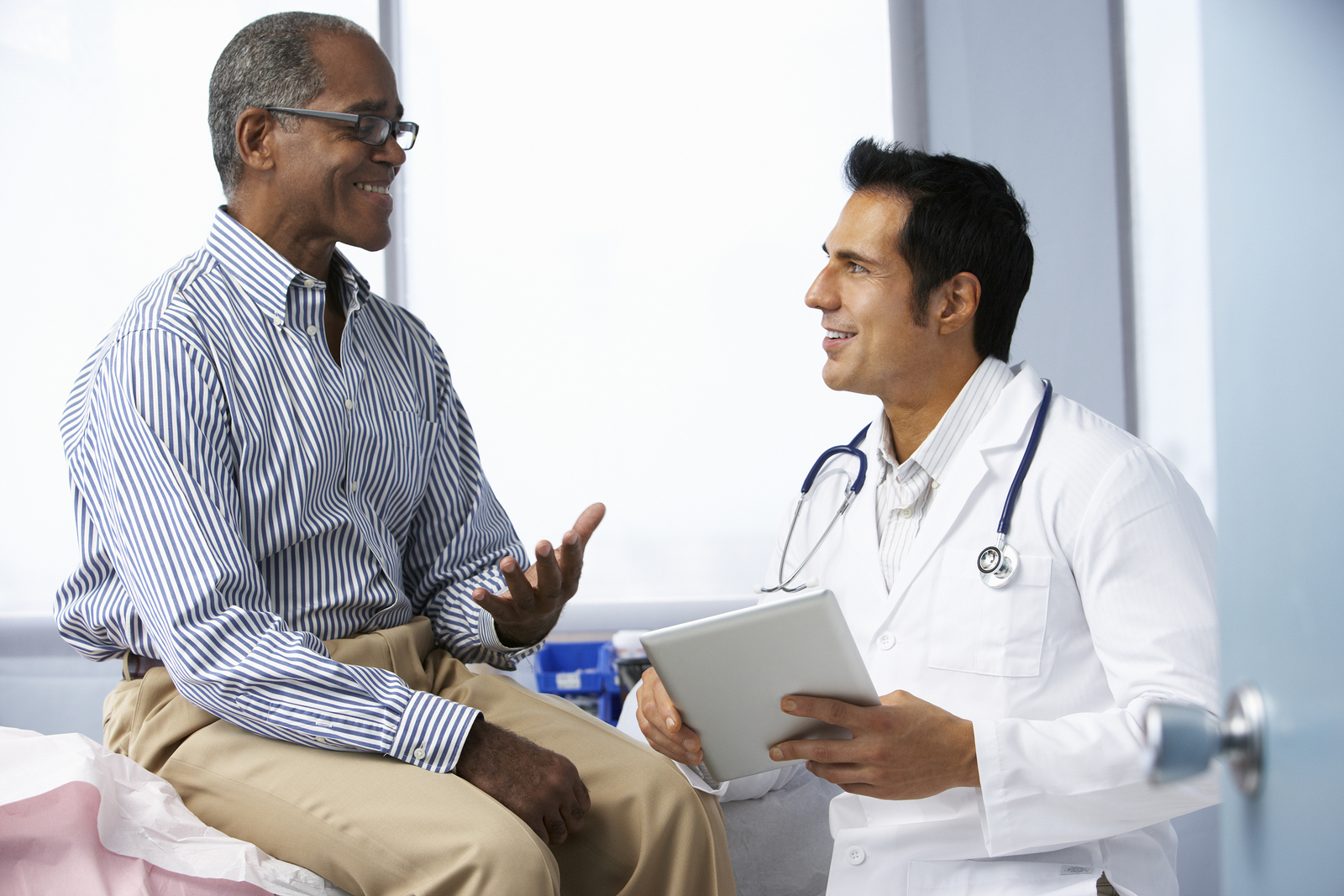 While watching television recently a commercial played that I found very concerning.  Specifically, the ad was for the drug Movantik, a treatment for opioid-induced constipation.  What bothered me most was how casually this drug was being marketed, leaving the impression that countless Americans are already casually using opioids and in need of a small fix for one of the side-effects.

But even more to the point — with heroin currently being viewed by many as the most dangerous drug in the United States today, shouldn’t we have a laser-focus on opioid prescriptions (often the precursor to eventual heroin use), rather than marketing drugs to help with the constipation issues related to using opioids?

Doanld Trump has launched his presidency on a number of initiatives, one being “the wall” he wants to build on the southern border of our country.  The primary reason for the wall, according to the president, is to safeguard Americans from dangerous drug smugglers — with the primary drug of concern being heroin.  Looking at the drug problem in America using a wider lens, a strong argument can be made that more opioid and heroin addiction occurs not by illegals smuggling drugs to America, but instead due to physicians too easily and regularly doling out high-powered opioid drugs that often and quickly lead to addiction.

Take a few steps back and look at the real problem

After watching the Movantik commercial it just seemed to me that the efforts to get new patients to use a drug designed to help with a side-effect of opioids might be better spent developing public service announcements and other medical efforts to bring down the number of opioid users, thereby having less of a need for another drug to minimize related constipation.  But perhaps what is most scary is how casually Movantik is being marketed, almost in a way as though likening opioid-related constipation to any other OTC drug used to help with mild stomach discomfort.  As a clinician who has treated opioid addiction, I can tell you that stomach constipation is the least of the opioid addict’s worries.

We can build as many walls as we like, but if the paradigm shift in America is to provide more people medical prescriptions of opioids for conditions that only recently were controlled for by Advil and Motrin, then the real problem is our medical model and the speed in which we provide highly-addicting opioids to patients legally.  Consequently, it doesn’t matter how a person is introduced to opioids (doctor or the streets), when their prescriptions eventually end many turn to the streets to buy opioid pain pills (or even worse, heroin).  Commercials that minimize these dangers (the Movantik ad barely mentions them) by racing to talk about a drug that controls for a minor side-effect of the bigger problem misleads many people, and creates a mindset that opioids are a common and primary treatment for people dealing with pain.

Keep your eye on the ball…

The “ball” we should be keeping our eye on is opioid prescriptions and addiction, not drugs to control for a small related side effect.  Unfortunately, many viewers will watch the Movantik ad and quickly assume that if a commercial talks this casually about opioids and related stomach issues, then opioids must be prescribed so often (and safely) these days that it makes sense for me to ask my doctor for a prescription.  The truth, however, is that only a small percentage of people should be prescribed opioids, and only as a last resort after other safer, less addicting treatment options have been exhausted.