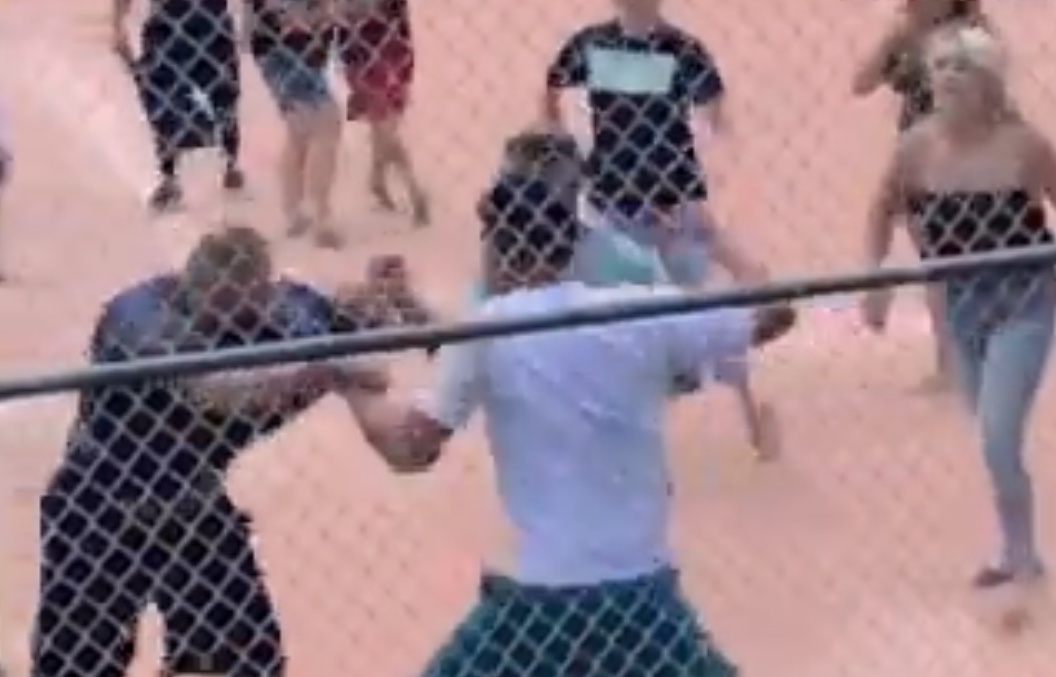 Adults acting out aggressively at youth sport events is nothing new, but we do appear to be heading toward a new chapter with both how adults are to conduct themselves in the stands, as well as the protections (and incentives) to be put in place to attract (and keep) great youth sport officials.  What we are seeing today, however, are increasingly more ugly fighting incidents from the stands (many caught on video), and fewer officials wanting to do the job because of unrealistic scrutiny and threats of violence and harm.  What’s going to happen in the future when it becomes too dangerous to attend youth games, or we simply don’t have enough adults willing to officiate the games?  Do we really want a youth sport environment filled with obscenities and unsportsmanlike gestures from fans (including physical attacks), and referees to be replaced by computers simply because nobody wants to endure the verbal and physical attacks?

Reasons for the ugliness

Why are we seeing so many outbursts at youth sporting events these days?  The answer may not be a simple one, but instead consist of a number of different inter-related factors.  Some parents lose their cool because they have put so much time, money, and energy into their child’s sport that it becomes unbearable watching their kid “blow his chances” at a college scholarship because of bad play, or worse yet, sit on the bench and not play at all.  These parents often feel like the coach is doing them wrong, and react with verbal assaults — or worse.

Beyond seeing college athletic scholarships potentially fall by the wayside, other adults at games simply “jump in” with other fans in the crowd and experience a diffusion of responsibility yelling and carrying on with everyone else.  Group dynamics sometimes put people in vulnerable spots to say and do things they would never do if left individually accountable.

A third reason has to do with general norms and expectations, and how things have changed over the years with what parents can do and say at games.  What used to be a general respect for the game and those who coach and officiate, has now become more of an anything goes when it comes to what fans can get away doing.  Just ask yourself are you surprised these days when you come across a story of an adult screaming at a coach or official?  What is your reaction to the recent video of the adults at the baseball game who engaged in the on-field melee?  Has this become normal?

The future consequences that await

The trend of youth sports becoming uglier because of verbal and physical abuse displayed by adults attending games has gone on for over 20 years, and there doesn’t appear to be any evidence suggesting that things will get better any time soon.  With each ugly comment from the stands and every physical fight on the field we, over time, lose the innocence of youth sports and develop new expectations for fan behavior.  Today, it seems like there is a greater tolerance for parents to chastise coaches and officials, and that some degree of physical altercation is accepted, too.  Assuming these trends only become more normal, what does the future look like with youth sports?

The first things that come to mind include losing out on great people who would have loved to coach or officiate in the past, but are deterred today because of the verbal and physical risks now associated with youth sports.  I can’t tell you how many times in recent years that I have personally talked to adults who would be terrific in these roles, but have chosen other ways to spend their time rather than being abused by sports parents.  As good adults steer clear of being involved in youth sports, what does that leave kids?  Less knowledgeable, less committed, and less equipped adults to coach and officiate our kids.

We should also note that officials, in particular, may soon be replaced altogether as technology advances continue.  It isn’t a stretch to think that in the near future we could see more cameras and computer software calling the game instead of human beings.  With officials constantly being criticized, is it any wonder fewer are going into the profession?  When you take away fun, and increase concerns around safety, would-be officials are left to be incentivized solely for the pay — and the pay isn’t very good, so it’s fair to assume the pay isn’t very motivating, either.

The state of youth sports is in greater jeopardy than most people know, and we are definitely getting into an emergency position as it applies to appropriate fan behavior and safety.  With few, if any, signs indicating that things are trending in a positive way we must direct our attention to how youth sports might look in just the next few years?  How do we get back to a place of normalcy, where kids can have fun, learn, and grow while having responsible adults coach, officiate, and attend their games?