Overcoming a Big Mental Toughness Obstacle: The Fear of Failure 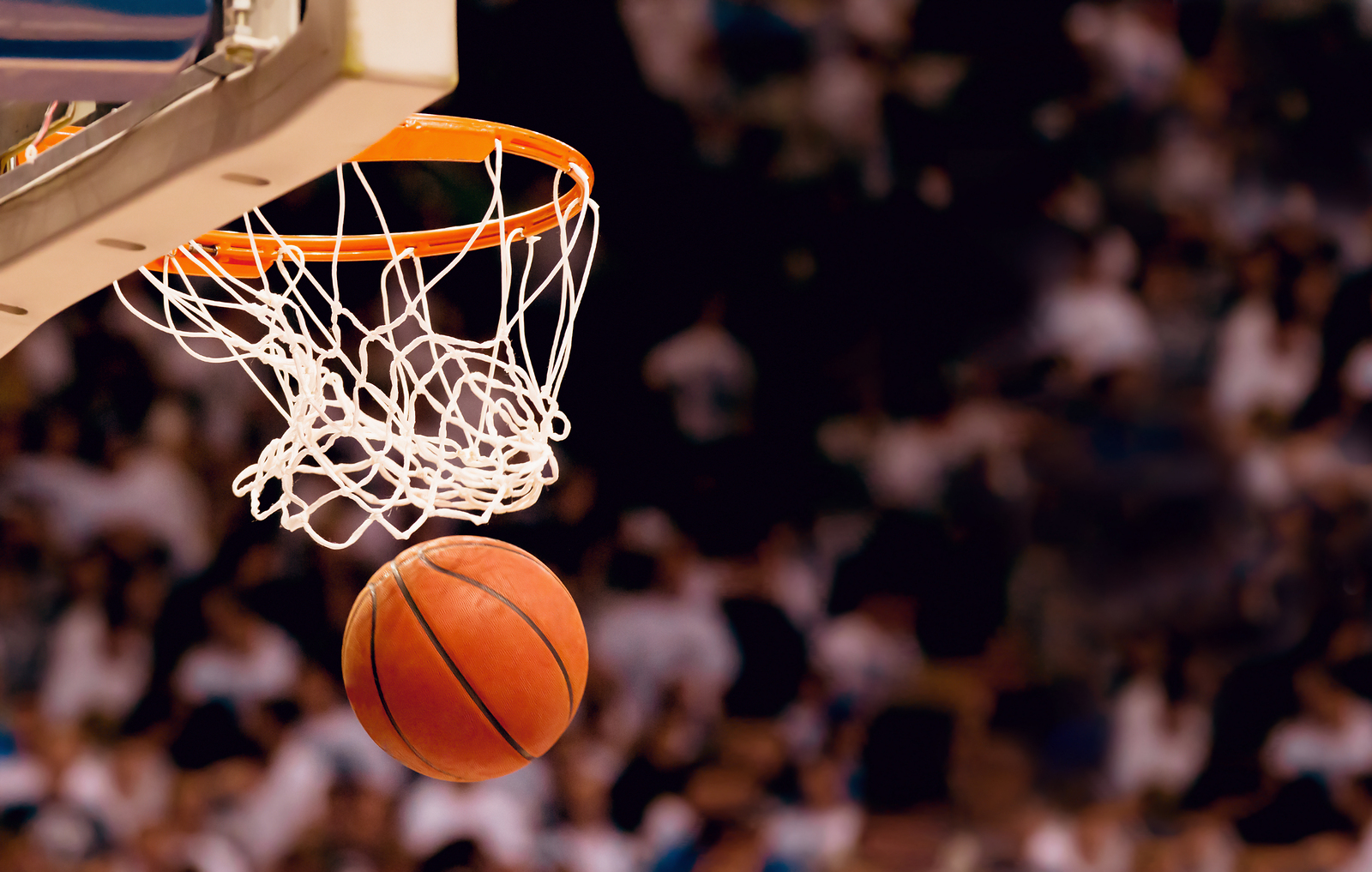 “I have missed more than  9,000 shots in my career.  I have lost almost 300 games.  26 times I have been trusted to take the game’s winning shot and missed.  I have failed over and over and over again in my life, and that is why I succeed.”

Overcoming the fear of failure

The fear of failure might be the single most influential variable that prevents otherwise talented people from attempting to do something great.  In the famous Michael Jordan Nike commercial above, Jordan speaks directly to this point, reminding us that even the greatest basketball player ever has failed — repeatedly.  The point Jordan was trying to make 25+ years ago is just as true today, as the majority of athletes I work with regularly struggle with overcoming their personal fears of failure.  Ironically, most athletes, including young athletes, struggle more with their own thinking and insecurities than they do because of superior competition.  The simple solution is to accept that stress, frustration, adversity, and yes — failure — are all part of the human experience and cannot be avoided, yet embracing this truth can be bigger than it seems.  It is for this reason that I think it is important to revisit the classic Jordan commercial and once again be reminded that if even the greatest has failed countless times, maybe it’s OK that the rest of us do, too.

Performance anxiety, nerves, butterflies, and “choking” are all driven by fear.  When we are afraid, be it from a rational trigger (i.e. the fear of being physically injured), or an irrational trigger (i.e. worries about how you will be viewed by others if you fail) our bodies respond with a defensive alarm signal we interpret as anxiety.  By directing our attention and focus toward things we don’t want to happen, we inevitably steer our attention away from what we do want to happen — and this shift is ultimately what plays directly into whether plays are successfully made on the field/court, and victories earned at the end of games/matches.  Case in point, if you are consumed by fear of being embarrassed, it is impossible to simultaneously focus on the things necessary to be successful as we cannot direct our focus on two different things at the same exact time — one thought will always win.  When we worry about how good the opponent is, the perceived fear also negatively impacts the synchrony needed between mind and body to make fluid plays — yet another problem to overcome when fear develops into anxiety.

One way to quickly overcome fear and anxiety is to remind yourself just how common failure is, and how even those that we admire deal with the same things as the rest of us (like how Michael Jordan battled the same moments of failure as we have in our own lives).  When we normalize the fact that we all battle insecurities to some extent, we gain safety in numbers and allow ourselves to fail — just like everyone else.  Another way to drive this point home is to make a regular habit of reading autobiographies of people you admire, as when you do this you will quickly learn that the greatest among us in sports, politics, science, and entertainment have endured more times of failure and difficulty than they have victories and success.  It is very powerful to comfort yourself knowing that in order for the best to become they best, they had to risk bumps, bruises, and losses along the way to their greatness.

Overcoming the fear of failure is not a difficult proposition, but it does take conviction in accepting that you are willing to get beat in order to come out better afterward.  Additionally, it takes a willingness to let go of perfectionism, and instead view setbacks as life lessons rather than evidence of inadequacy.  Are these choices difficult?  They can be, but the real question might be how bad do you want it?  As the old saying goes, it’s not how many times you fall down, but how many times you get up…