Play Your Best by Playing with HEART 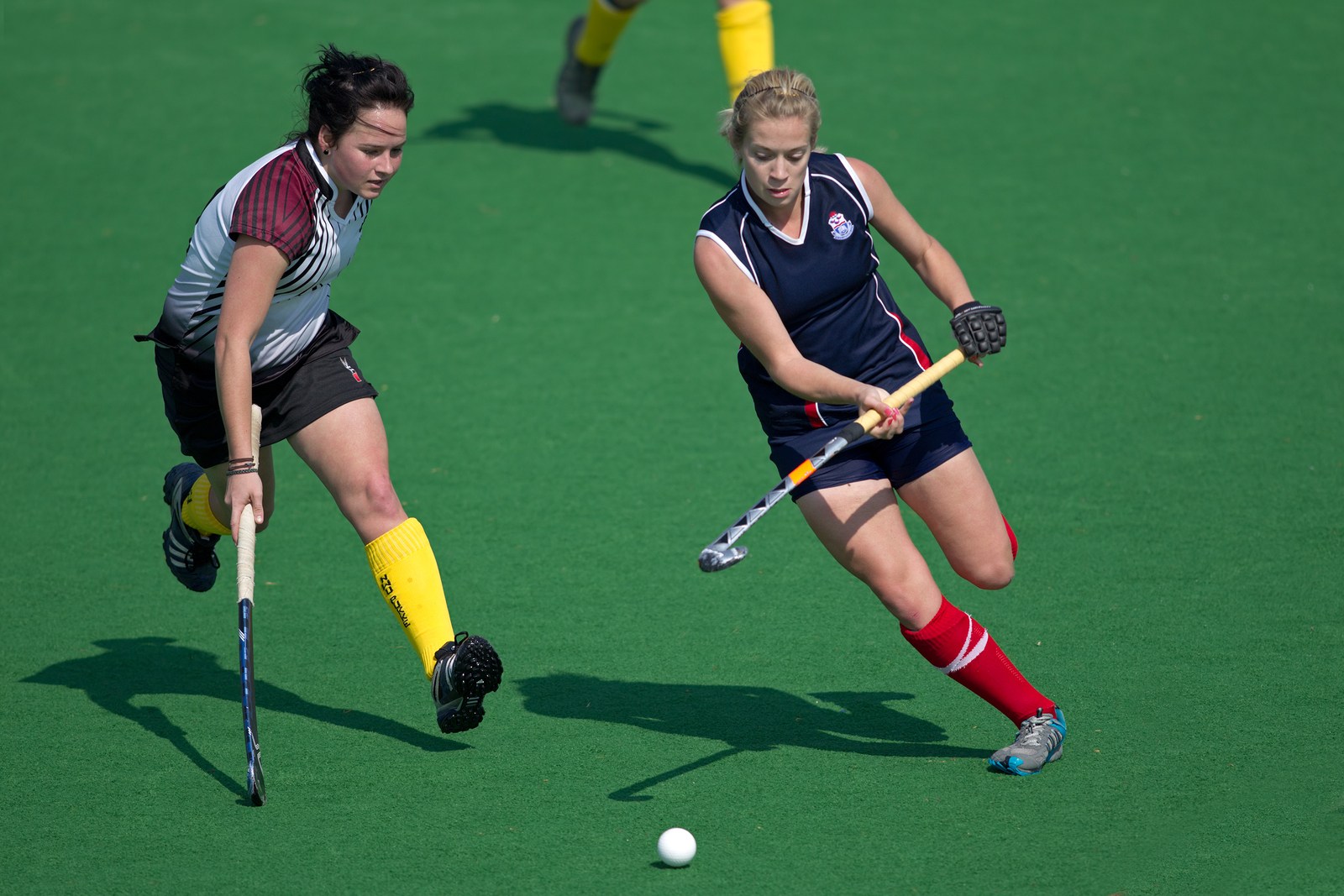 Athletes who play with intrinsic motivation, also known as playing with “heart,” are those who train and compete for their own reasons relating to self-interest and satisfaction.  While competing, they don’t get caught up in thinking about the attention they will receive, the awards they might win, or any other rewards — instead, their focus is constantly around playing as hard as they can for every minute of the game.  In fact, you might even say these athletes simply want it more than the competition.

Playing with heart is a tough thing to measure, but it is precisely intrinsic motivation that is often the difference between success and failure for athletes, as well as the one variable that compensates for physical shortcomings.  It’s debatable whether you can teach “heart,” but if you are a sports parent or coach it is certainly worth your while to help kids find their own personal reason for competing and wanting to be the best they can become.