The Sports Doc Chalk Talk
Subscribe
Home / Blog / Get in the Zone: Moderating Arousal is the Key to Sport Success

Get in the Zone: Moderating Arousal is the Key to Sport Success 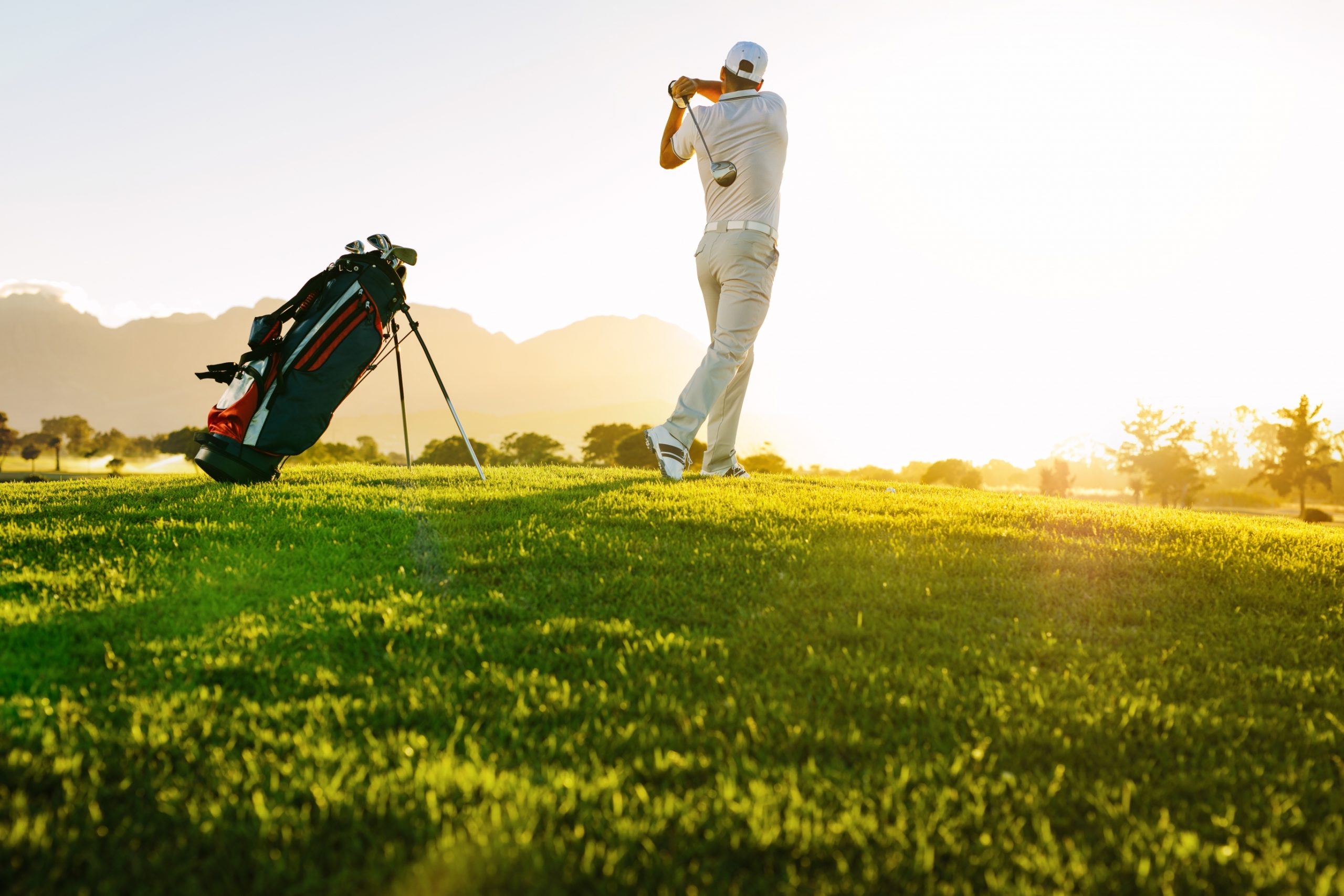 Arousal is human energy, and it plays a major role in the level of success we experience in life.  For athletes, learning about arousal is vitally important for peak performance, as arousal can be directed into increased confidence, or if not used effectively can result in counterproductive anxiety.  Interestingly, both high and low arousal can hinder an individual’s chances for success, so it behooves people to learn how to control arousal so that they can lock in to Flow, also known as The Zone (the optimal arousal state).

Learn about the continuum of arousal

If you draw a straight line and label high and low on each end, it makes a great starting point for more easily understanding the relationship between human arousal and success at performing a task.  When we are in a low-arousal state, we are relaxed to the point of experiencing wavering attention and focus, usually resulting in poor mind-body synchrony.  You might think of this mindset as dreamy and drifting in nature, often getting caught up with distractions that don’t have any bearing on the task you are trying to perform.  Sport psychologists have found that while being somewhat relaxed may be good, when we are too relaxed the result is less than desirable as it relates to our level of success.

The opposite arousal state is being highly aroused, and it is important to understand the consequences of being over-aroused when trying to perform tasks.  Being highly aroused can include symptoms of extreme anxiety and nervousness, shallow breathing, rapid heart rate, tense muscles, and attempts at being precise to the extent of being perfect.  Similar to being in a low-arousal state, our mind-body synchrony is compromised, but in this case our focus becomes too narrow rather than too wide.  As an example, try to complete a fine motor skill activity while being super nervous (i.e. threading a needle) — within seconds you will see firsthand why high-arousal human energy can be limiting.

The optimal arousal state (or “zone”), therefore, is the point between being over- and under-aroused.  Where is this magical place you ask?  Therein is the million dollar question, but before digging in any deeper the main point should be emphasized that there is indeed an optimal arousal mindset, and finding this place on a regular basis is often the difference between two otherwise similarly talented athletes.

Experiencing optimal arousal and the zone often first begins purely by chance — in other words, an athlete “locks in” for no seemingly apparent reason, and then is left to capture as many things as he or she thought (or did) before the game that helped prepared to be in the zone.  In fact, I would suggest that athletes expand their search for the optimal arousal zone to include any life experiences where they felt “locked in,” be it writing a paper for school, playing a video game, completing a crossword puzzle, or working out in the weight room.  Learning what makes you perform your best is a very worthwhile pursuit, but first you have to experience it to know that an optimal mindset exists.

Once the zone is discovered, the next question is that of replication.  The good news here is that in most instances if we regularly prepare in ways that originally allowed us to experience the zone, we often find ourselves again playing in the zone.  For example, if you learn that listening to a specific song while using imagery about a specific event in life helps you lock-in, then chances are that same approach will work again in the future.  Admittedly, this may not be an exact science, but this approach definitely works.

If you want to be the best, then it makes a lot of sense to learn as much as you can about the psychological variables most closely linked to maximum performance.  This means understanding concepts and factors associated with motivation, focus, resiliency, and getting into the zone.  Fortunately, sport scientists have discovered a lot that can help athletes — now it’s time to apply these findings and put them into action.