Play Your Best: Understanding the Differences Between Performance Anxiety & Frustration 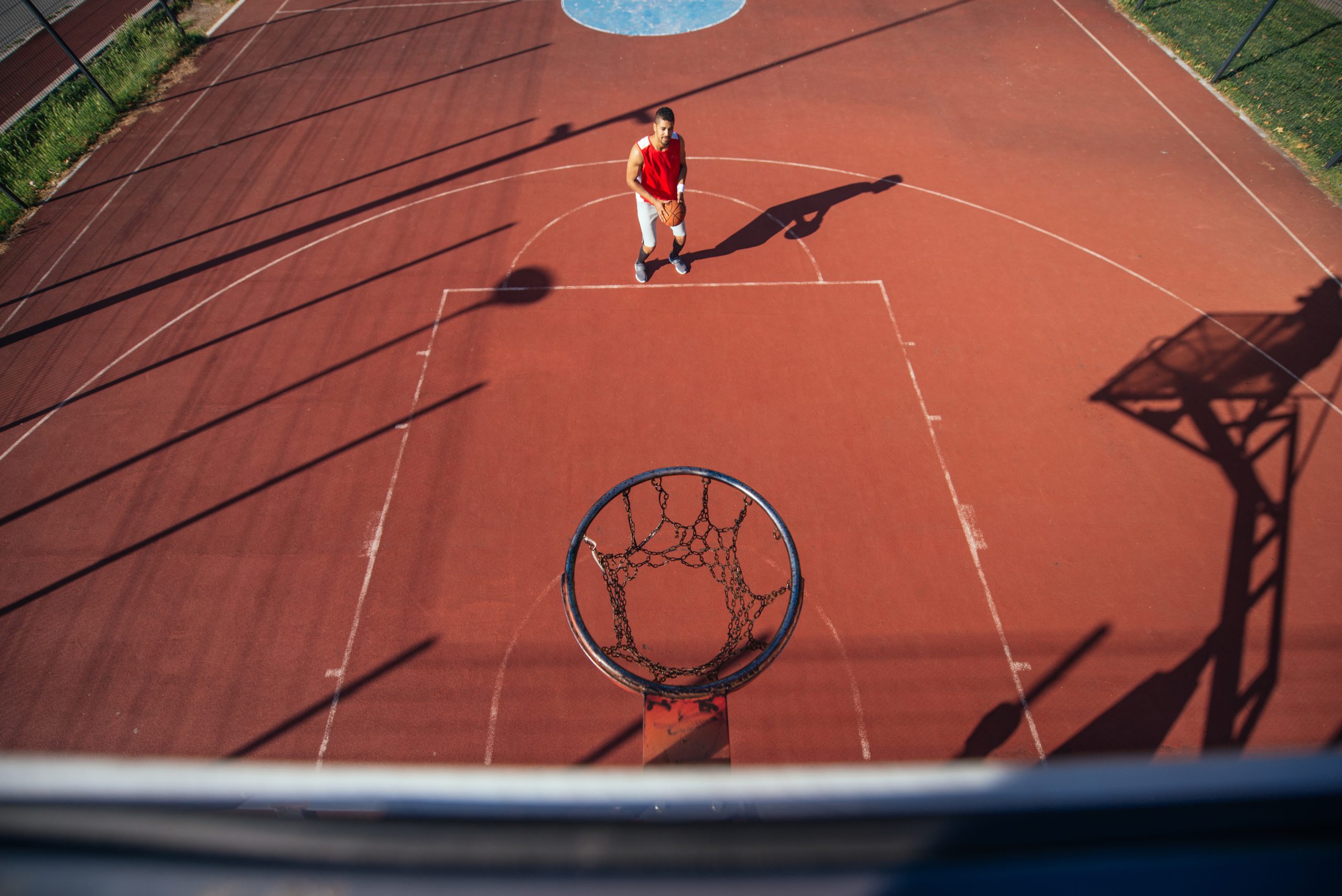 When an athlete “chokes,” should we immediately jump to the conclusion that performance anxiety was the cause?  While it is true that many athletes have failed to reach their potential because of performance anxiety, there are other, less obvious reasons to also consider.  For example, some athletes begin games with great confidence and focus — in other words, a positive mindset with little performance anxiety.  Sometime after the game starts, however, things begin to change when the athlete experiences frustration playing against a superior opponent, rowdy fans, or because of a questionable official.  The performance decline in these examples have more to do with in-game frustration (and the inability to successfully cope), not performance anxiety in the traditional sense of being scared to compete.

When the competition takes your best punch

What happens when an athlete tries his best move – and fails?  All that preparation suddenly feels like a waste of time, and the athlete is left to figure out what now?  In these examples even the most confident and focused athletes can quickly become frustrated, leaving the athlete to perform below his or her potential.  It’s important to note that it is not uncommon for athletes to have very little performance anxiety at the outset of games, only to later run into frustrating situations in-game that dramatically impact focus and performance.  This unforeseen frustration experienced is different from pre-game jitters, and should be viewed and treated differently as well.

Why is this important?

Generally speaking, if you don’t frame problems correctly, the “solutions” you come up with won’t lead to much success. You wouldn’t fill your car tires if what you really needed was gas to run your car, and you wouldn’t fix the plumbing in your house if the real problem was your electric.  As you can see addressing the real problem is directly related to the level of success you experience, and the same holds true for athletes working to reach their full athletic potential.

When it comes to performance anxiety and frustration, many people see them as one and the same, but the reality is that they are two different kinds of problems.  What this means is if you focus on getting an already confident athlete better prepared before games, it not only may not matter much (since the athlete is already set to play), but also misses treating the real problem — the frustration the athlete experiences during competition that quickly takes him/her out of their game.  While this may seem like a very small distinction, it is an incredibly improtant important distinction to make if maximum productivity is the end goal.

It’s important to refrain from jumping to quick conclusions when problem-solving, even when things seem obvious.  Instead, keep an open mind, ask important questions, and weigh various solutions to the problem.  Yes, many athletes do struggle with performance anxiety — but many other athletes are instead challenged by performance frustration, an entirely different battle in my opinion.  The good news is that both can be improved upon, but this relies on framing the problem correctly and then developing congruent solutions to the problem.