The Sports Doc Chalk Talk
Subscribe
Home / Blog / Prayer is Regularly Debated in Schools, But What About Sports?

Prayer is Regularly Debated in Schools, But What About Sports? 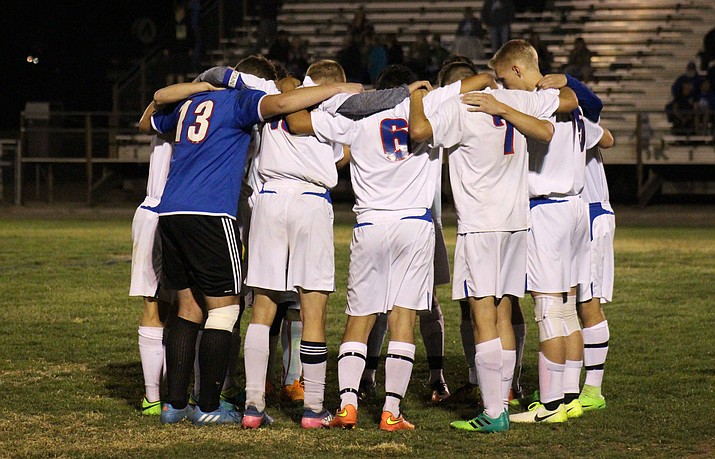 The separation of church and state is regularly debated in schools across America, but what about the separation of church and sports?  Team prayers and experiencing a moment of silence are two examples where student athletes may find themselves conflicted, especially if their religion (or lack thereof) is different from the coach and rest of the team.  Unlike other extra-curricular activities, including band and theater, sports seem to regularly involve religious messaging, prayer, and moments of silence.  Is prayer OK in sports, or should coaches become more sensitive to changing attitudes and times and respond by creating  sport environments completely devoid of religion?

When it comes to where religion fits within schools (and specifically, sports), you might begin with the opinions on each side of the debate.  Starting with the polar opposites, one side argues religion should be a major part of of the experience, while the other side sees no place for religion.  Between these positions is the grey area where most people reside, with varying acceptance of some kind of religious presence.  Some folks seem to be OK with a passive moment of silence, but not as comfortable with coach-directed specific prayers.  As you might imagine depending on the people involved on a sports team, opinions can vary dramatically with respect to how much religion will be integrated and accepted within the group.

Simply because people remain quiet and appear to go along with something doesn’t necessarily mean they accept and/or agree with what is happening in their company.  Stanley Milgram’s original obedience to authority studies have revealed that people will not only sit passively under duress, but will even engage in activities that they find dangerous (in the case of the Milgram studies, believing that they were actually administering dangerous shocks to subjects).  Parlaying these findings to sports and prayer, we can safely assume that some student athletes who participate in prayer do not want to, or may even feel there will be negative consequences if they don’t.  Still, most end up going along with the group in order to avoid team disruptions or being viewed by the team as an athlete not fully on board.  The big takeaway here is that simply because someone participates in something, we shouldn’t assume they are in full agreement.

Some reports today show that fewer people than ever before are ascribing to any kind of a religion, and the number of people claiming to be atheist is rising.  Just as people in America are afforded the right to choose their own religion, others are equally afforded the right to not practice religion at all.  What may seem innocuous to one person (i.e. a short moment of silence), may be found to be forced and disrespectful to another person.  Over the years I have had student athletes tell me stories about how some college coaches use their religious beliefs as a primary decision-making variable when recruiting future athletes, with otherwise talented student athletes losing potential opportunities because their religion (or lack thereof) doesn’t match with the coach.  How do we move forward and safely integrate religion, yet allow for non-religious types to comfortably opt out without fear of stigma or losing playing time?

For whatever the reason, prayer in sports has become more accepted than any other school-related extra curricular activity offered to kids today.  Even with the separation of church and state, there appears to be a distinct cut-out for sports and what coaches are afforded by means of leading kids in prayer.  Will these special accommodations for religion in sports remain for the indefinite future, or will there be greater efforts to remove all forms of prayer from school sports?