Psychology Perspectives on Cultural Identity, Generalizations, Racism, and Diversity in 2020 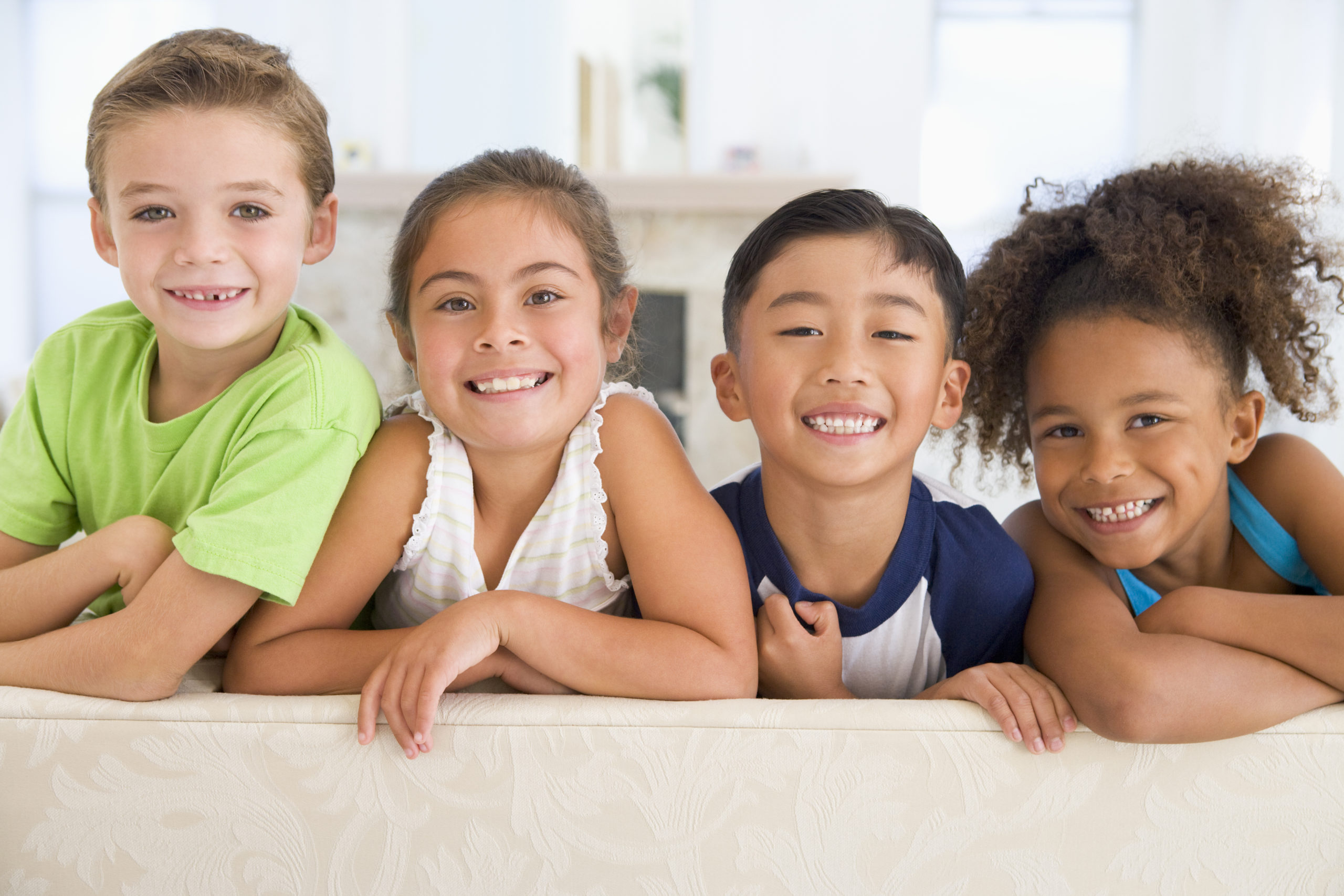 The topic of race is being hotly debated in America right now, with much of the focus directed at profiling and stereotyping African Americans.  Stepping back even further, big questions loom relating to a rather basic psychology question:

To what extent should humans use generalities when developing opinions from the world around them?

To begin this academic discussion, I would first ask that you set aside your emotions as best you can (regardless of your side of the debate), and instead try and view the question through an objective, impartial scientific lens.  If we were to develop a continuum where on one side 100% of your moment-to-moment decisions were based on generalities/stereotypes, and on the other side none of your daily decisions took into account any learned knowledge acquired throughout your life (you might think of this as the “Groundhog Day” movie approach to life), what side would you choose?  I think most rationally-minded people would agree that making decisions exclusively on either end of this continuum would not be healthy or wise.  It’s certainly not a good idea to always use generalities when making decisions — but it’s also not healthy to never integrate learned information acquired over your life, either.

No, the truth is somewhere between these points if we are being honest.  We should not generalize everything, of course, but there are many instances where using generalities may be wise.  For example, if you sign up for a calculus class, it’s probably a safe assumption that regardless of your instructor the course will likely be challenging.  This is an example of using gained knowledge of hearing about the difficulties of calculus from previous students, and generalizing (stereotyping) those views onto the instructor you are about to take for your course.  If this generalizing prompts you to study harder, the outcome will likely be a pleasant one — assuming your grade is commensurate with your work efforts.

Similarly, to throw out everything we have learned about the world around us to purposely work from a “blank slate” every new day probably isn’t the best use of your cognitive abilities.  It seems the optimal perception mechanism is one that eagerly acquires (and uses) new knowledge daily, and only uses generalities as a starting point for thinking, not to develop absolute and unwavering opinions.

Where things get murky….

In science, theories are developed to help us think generally about phenomenon.  Every university in the world relies on theory development, with the understanding that theories are not an exact science, and that sometimes theories are proven wrong over time as new information is gathered.  Still, there is great value in being able to categorize and generalize data.

Some theories develop into stereotypes, making things even more complex.  For example, in my graduate training it was common to take coursework in multi-cultural counseling (most graduate mental health programs still require this coursework today).  I recall there were entire chapters in our textbooks devoted to specific ethnic groups, including African-Americans, Mexican-Americans, and Asian-Americans to name a few.  We learned about how people from each unique culture viewed family, faith, career, and many other aspect of the human experience.  These generalities — that evolved into theories we learned in graduate school — essentially instructed us to view each culture as a monolith, and mostly of the same thinking.  While some of these unique qualities may have been indigenous to each respective culture, we were also stereotyping at the same time.  When I look back, I still wonder if it was better to lump cultures together into their own silo for generalization purposes, or should we have forgotten any cultural differences and simply learned to assist all people the same, regardless of their cultural orientation?

In an attempt to replicate what Jane Elliott did so successfully when discussing racism with kids in 1968, I have used fictitious people below to delve deeper with these questions without things becoming personal:

* For more information about how science has evolved in interesting and creative ways in order to collect meaningful data on discrimination, please check out the fascinating work of Jane Elliott here.

Individual differences, or roll with the crowd unnoticed?

Another important layer to the discussion around generalities is on the individual level.  Regardless of your ethnicity or background culture, there are people within your group that do want their unique background to be acknowledged and understood (and may become upset when it is unnoticed and/or marginalized) — and there are others with little interest in promoting their unique background, instead preferring to simply assimilate with everyone around them.  It is incredibly difficult, if not impossible, to know how each person you meet is thinking – especially as this applies to their interest/disinterest in living a life congruent to their culture.

When do we recognize and respond to individual ethnic/cultural differences, and when do we ignore our differences and look at everyone the same?  This question may have less to do with race, and more to do with perception appraisal methods that apply to how we size up people, places, ideas, things, and literally everything else in this world that we directly experience.  To generalize or not generalize, that is the big question at this moment.