Quick Tips for Coaches to Help the Team After a Loss 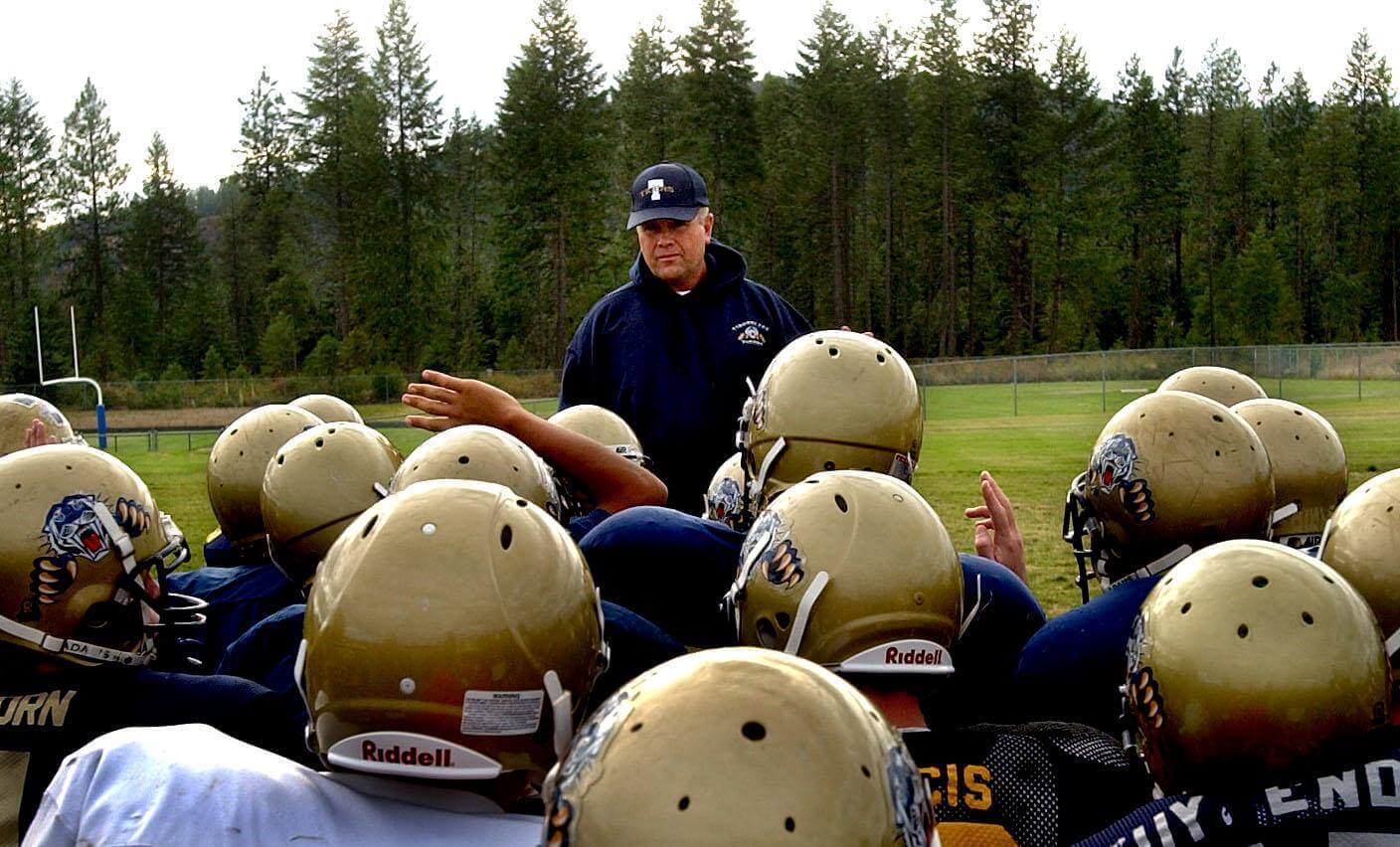 One of the most challenging psychology duties a coach is faced with is keeping his or her team upbeat, positive, motivated, and optimistic after losing a game.  Coaching is a lot easier when the team is winning, but what about the times where the team is dejected, frustrated, and with little confidence for the future?  It is in these moments that the overall success of a coach is often measured.

I have always liked the saying “forewarned is forearmed,” with the implication that if we have a good idea of what is ahead of us we can responsibly prepare for the experience.  In sports, it is inevitable that you will lose, so it is important for coaches to think ahead about the strategies that might be considered when dealing with players who seem to have lost their hope and confidence for future team success.  By spending a few minutes thinking ahead of time how to handle these types of situations, the likelihood for a faster bounce-back increases dramatically – as does the team’s resiliency and chances for future success.

Tips to help get the team back on track

As with most things in life, the way a coach handles defeat with his or her team is about as unique as each coach and his or her players.  Still, there are a few important aspects of team psychology dynamics as they relate to future team success that are worth considering, including the following:

While losing is never fun, there is a lot for savvy coaches to work with when trying to get the team back to winning games again.  Emphasizing effort, capitalizing on small success, and getting the team involved in developing future goals are a few important ideas to consider when looking to turn the team around.  Successful teams begin with great leadership, so make it a point to work through tough times rather than ignore them if you want your players to grow and learn through losses and adversity.