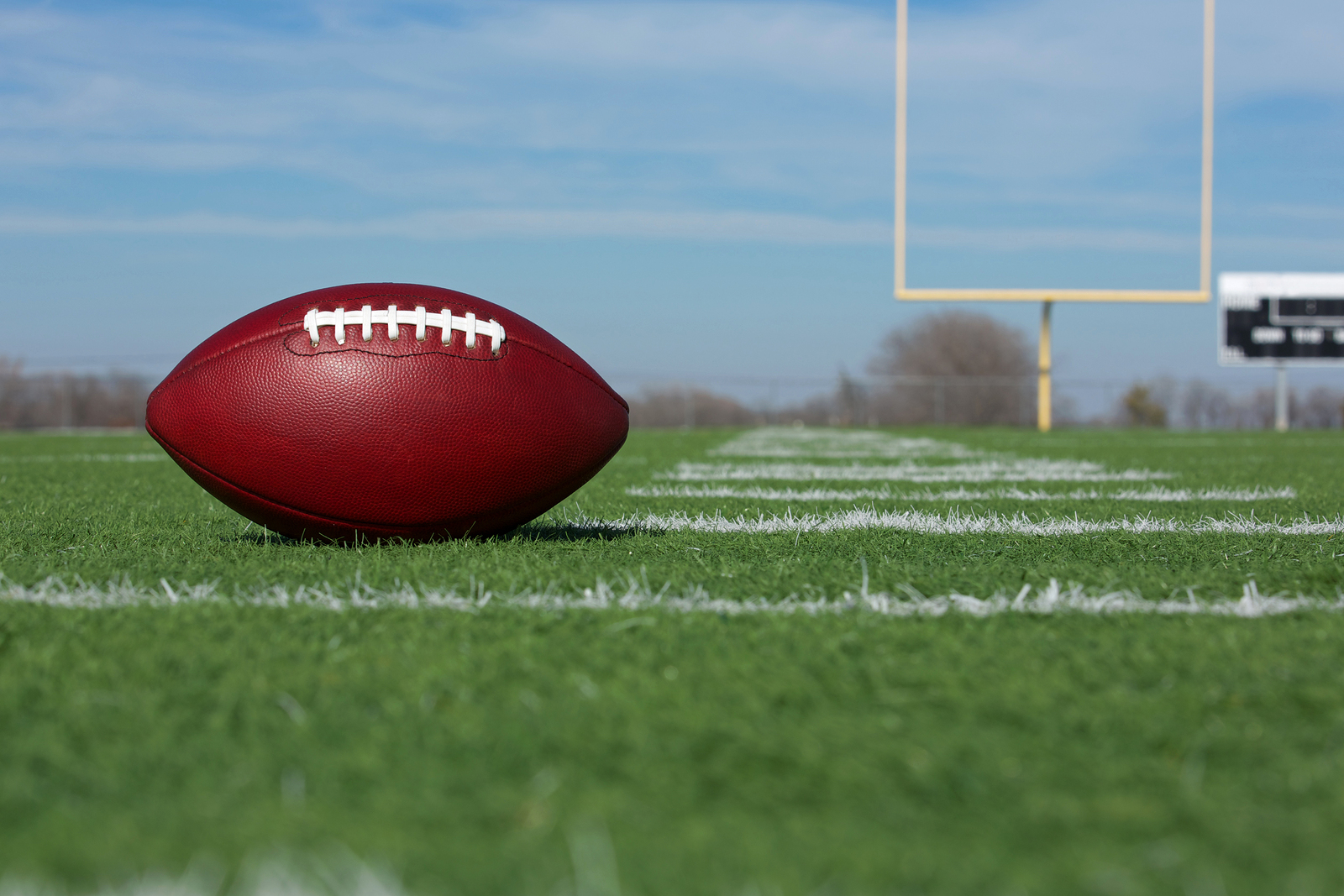 Perhaps the biggest criticism about NCAA sports today is the fact that student athletes, while earning colleges tens of millions of dollars in annual revenue, still do not receive payment for their athletic services.  While head coaches now regularly make millions of dollars in annual salary (as do increasingly more assistant coaches, and soon strength coaches), and as state-of-the-art training facilities become the crown jewel on many campuses, student athletes — the ones who make the entire revenue model go — still work for free.  In fact, not only do student athletes not receive payment for their work, many claim hardship because the hours they dedicate to their sport prevents them from making money outside of their student athlete responsibilities.  Still, some coaches apparently think that student athletes can give even more – enter Louisiana-Lafayette football coach Billy Napier.

Amateur sports today look nothing like they did 100 years ago.  Cutting to the chase, the NCAA has turned into a massive revenue machine, earning hundreds of millions of dollars annually on the backs of “amateur” student athletes.  In fact, everyone involved in college sports today are getting paid, from coaches to trainers to administrators to the folks running the team shop.  The only ones not getting paid, of course, are student athletes.

There was once a time where the trade of playing sports for a college in exchange for free college classes might have made sense, but even that model has turned into something never originally intended with so many student athletes today quickly signing up for eligibility, or dummy-majors.  With so much pressure to dedicate 100% to their sport, increasingly more student athletes have placed their focus on making to to professional sports, and have elected to take easy classes and majors simply to stay eligible.  In fact, many student athletes have been persuaded by coaches and advisors to do so — especially student athletes who are largely responsible for on-field success and the windfalls of revenue dollars that follow.

As you look on the sidelines of a college football game, you can safely assume that all the coaches are being paid quite handsomely, as well as many  of the helping staff around them.  And while the student athletes are barely making ends meet, Louisiana-Lafayette head football coach Billy Napier thinks they can do even more — and do more by means of opening their wallets and contributing money to the university:

“We’re trying to create a scenario where 5 to 10 years from now these are guys that will give back and continue to be a part of a program and realize what this place did for them. I think we got that message across this morning and that was a good thing.”

Hold on, what did he just  say???  “Realize what this place did for them“?  Coach, I think you have it backwards — the only reason people like Napier are making the kinds of salaries they make today is because of the student athletes — not the other way around.  But don’t stop there — all the new facilities, stadium upgrades, and of course annual salary raises have happened on the backs of the very same people you are asking to donate more?  Rather than asking student athletes with barely any money, wouldn’t a more noble pursuit be for coaches to pick up this tab and write a check in the names of the student athletes who have made these folks very, very wealthy?

When Billy Napier was hired on  as head coach at Louisiana-Lafayette in 2017 his guaranteed minimum salary was $756,960, with the potential to make $1,466,960 by hitting bonuses.  In addition, head coaches receive countless more perks, sometimes including free cars and private travel, to name a few.  When you picture a guy as wealthy as Napier expecting that his players be guilted in to giving back — after they have already given countless hours of sweat labor in order for coaches like Napier to enjoy such massive salaries — it really makes you wonder, doesn’t it?