Should Athletes “Go Dark” on Social Media Before Big Games? 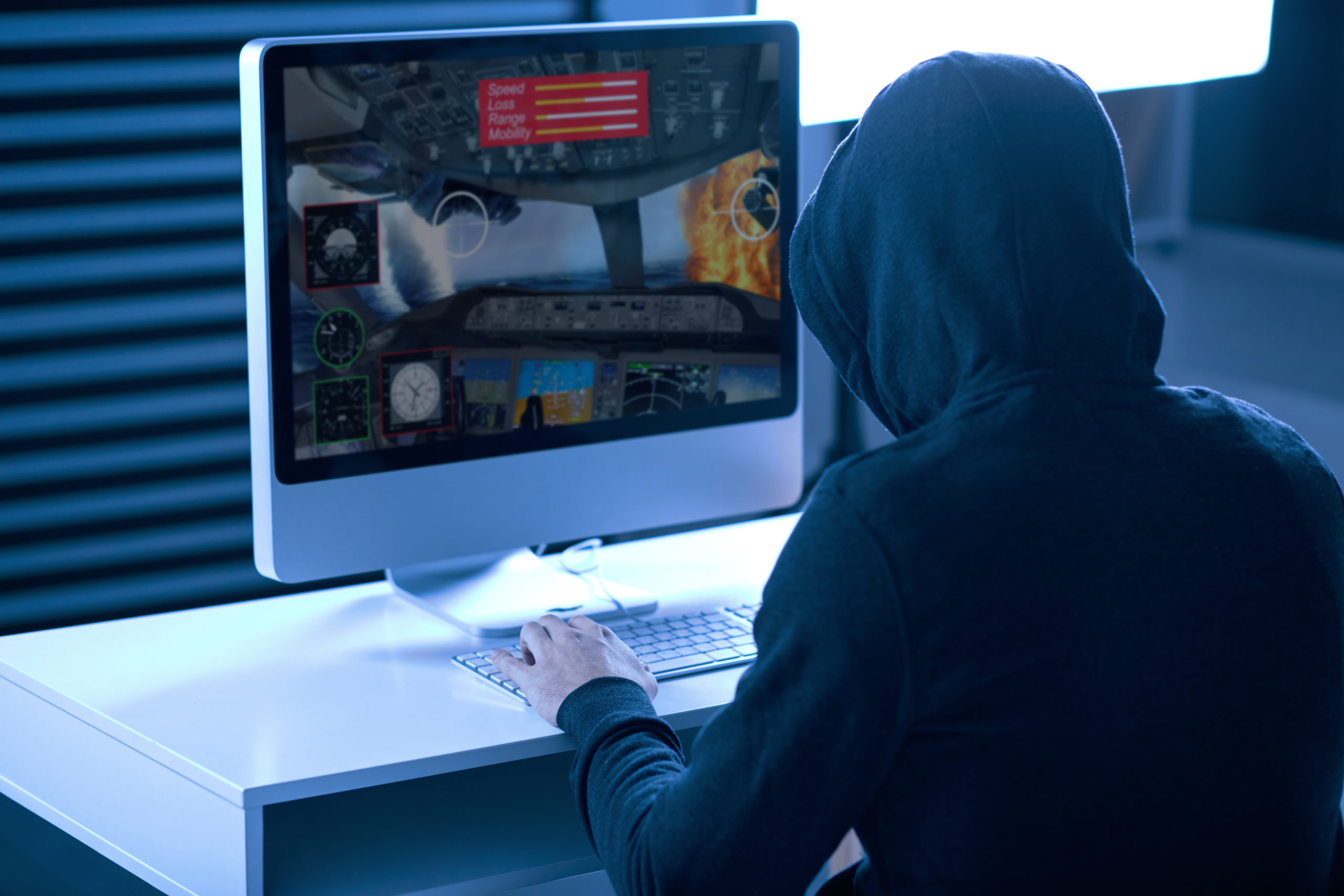 One expression I have started hearing more recently from my clients is to “go dark” the days leading up to a big game.  While this term may be unfamiliar to some people, increasingly more athletes are becoming used to “going dark” as they attempt to refine their focus and mitigate all outside distractions.  So what does it means to “go dark?”  Simply put, it’s defined as completely refraining from social media, thereby steering clear of comments designed to bring an athlete down and off his or her game.

Pressure in sports occurs when anxiety increases and athletes feel as though they have to play near perfectly in order to win.  Pressure is self-induced, and often created, driven, and/or exacerbated by comments made by others — especially comments intentionally designed to create insecurity.   When athletes begin to self-doubt their abilities, thinking becomes distorted and the body responds with shallow breathing, rapid heart rate, increased perspiration, and stomach butterflies.  Typically when these symptoms occur athletes stop playing to win, and instead begin playing to avoid losing — generally resulting in underwhelming performances.

As we know, social media allows for instant messaging.  This type of communication can be good or bad, depending on the specific messaging.  Athletes, like many of the rest of us, are tethered to their devices and regularly in touch with their social media feeds — but is this a good thing if they are constantly reading comments designed to take them off their game?  Some athletes have told me privately about how their nerves increased as they read through negative posts online, and how it later effected them in the game.  You can imagine their frustration looking back and wishing how they never would have seen what was written about them, hence the question around whether to “go dark” and eliminate any of these distractions from occurring.

Develop a personal plan and stick with it

Rather than combing through social media and potentially stepping on land mines in the form of negative comments, why not instead develop a unique, controlled, personalized pre-game routine that provides positive insulation?  Following a set diet and rest schedule, reading specific books and articles, listening to enjoyable music, completing specific stretching and exercise routines, and doing other life-enhancing activities are certainly better things to do than camp out on social media and read all the reasons you are about to fail, right?  Every moment an athlete spends worrying about the opponent is time that could have instead been spent focusing on success, making it important to block out distractions as much as possible.

Pro athletes aren’t the only ones who “go dark” with social media as they prepare for big games, as increasingly more student athletes are seeing the value of this move as well.  While it can be tempting to read what others are saying about you, the saying “watch what you ask for you might just get it” applies both ways here — while you might read nice things, you might also come across comments designed to intimidate and demean you, too.  Instead, stick to a focused, positive pre-game preparation plan that allows you to play your best.