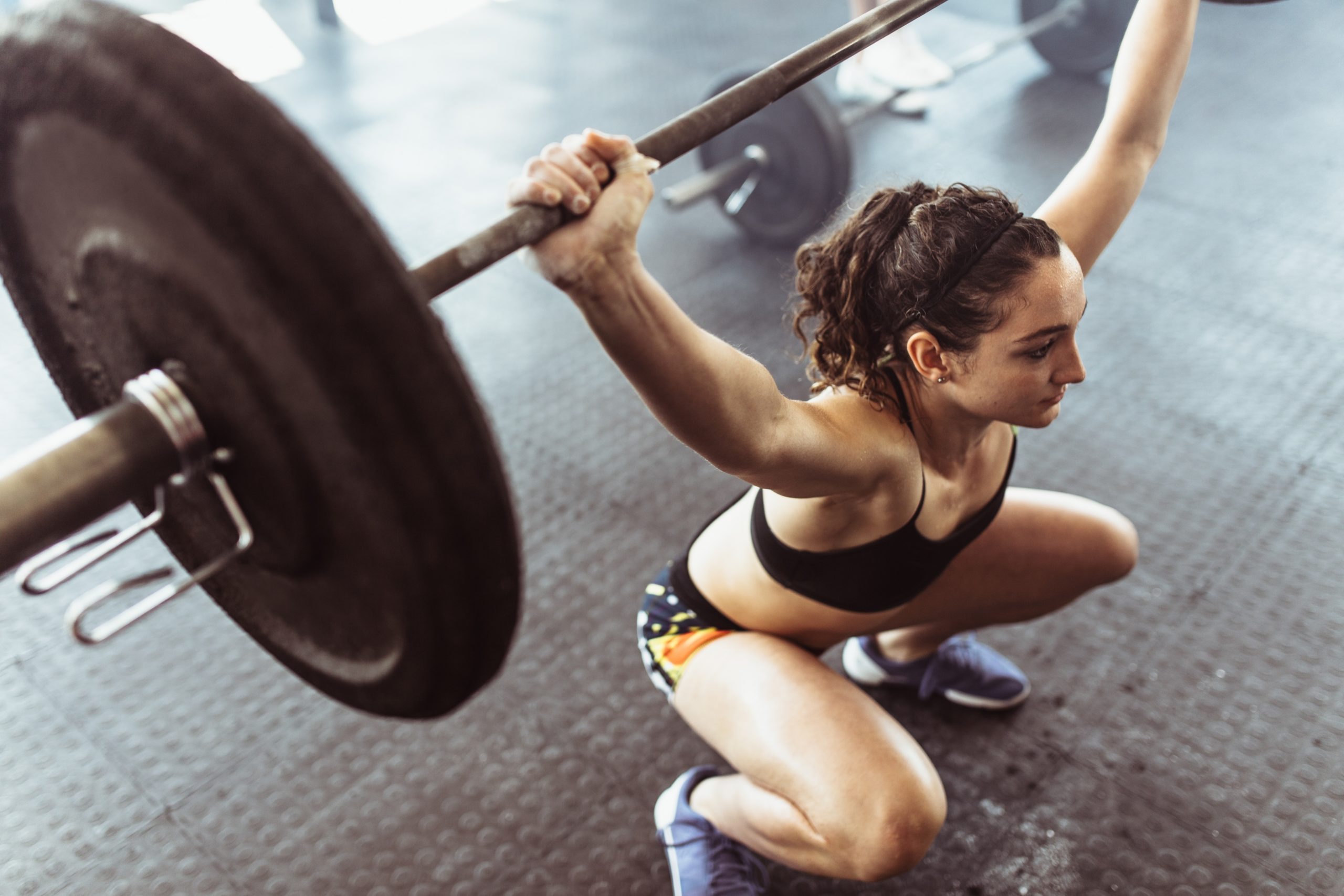 Imagery is a mental toughness skill used by many athletes, yet it is also a skill that is often misunderstood.  Imagery is not “magic,” nor does it compensate for not putting effort in the weight room or practice field.  Imagery is, however, a very useful tool for athletes to add to their arsenal and has many important applications, including helping with sport performance anxiety, pain/injury management, sport skill acquisition, and improving focus, motivation, and resiliency.

The most basic definition of imagery is the creation or recreation of specific thoughts.  Athletes who discipline themselves to use senses beyond simply visualization gain the most from imagery (i.e. touch, sound, smell, taste, feel), as studies show the more real the imagery, the more likely the benefits will be from using imagery.

Imagery works, in theory, because it strengthens neural connections in the brain, thereby creating more automatic sport movements (also known as ‘muscle memory’ movements).  When athletes no longer need to think and instead simply play (react), they put themselves in the best possible position to get in the zone and play their best.

When to use imagery

There are countless ways in which athletes can use imagery, including the night before games, in the locker room, or even just before the start of a game.  In addition to strengthening neural connections for automatic mind-body synchronized movements, imagery can also help in ways typically not thought about by athletes.  Some of these examples include helping with mood state, learning new sport skills, focusing on relevant cues, and even helping by preventing athletes from thinking about distractions (it’s impossible to think about two separate things at the same exact time).

As athletes grow and develop, it is important to learn complementary mental training skills to help maximize abilities.  Imagery is an important tool athletes can begin using at an early age, and by using imagery athletes will experience faster and more responsive muscle memory movements — resulting in more proficient play.