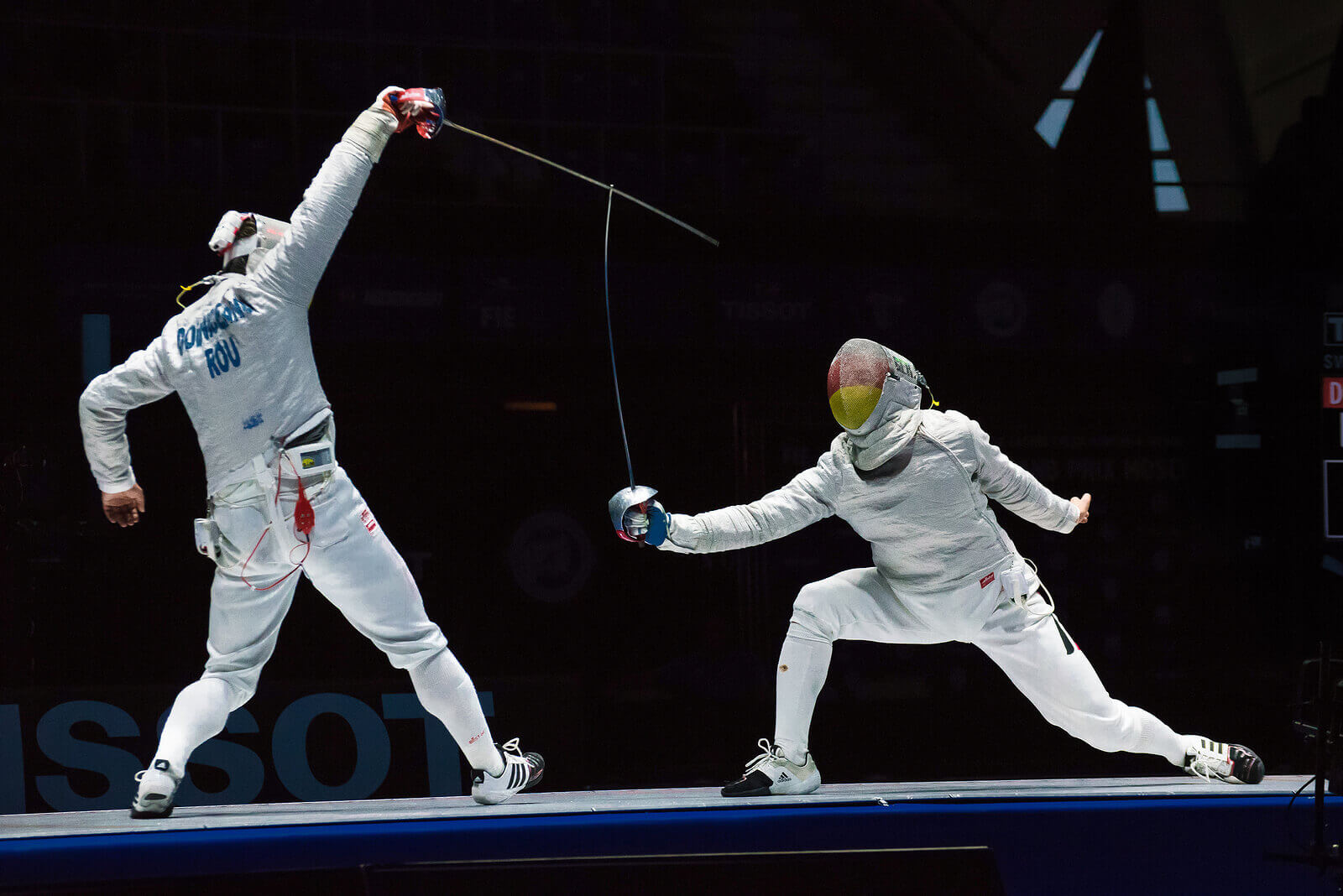 When examining sports aggression there are subtle — yet very important — differences between what sport psychologists view as healthy and appropriate, versus unnecessary and potentially dangerous. For example, while a hard kick to the mid-section in an MMA fight might seem like “bad” aggression, punches and kicks are well within the rules and necessary if the fighter wants to win.

Conversely, an athlete who delivers a hard shove after the whistle ends a play is displaying unhealthy aggression, even though the impact of a shove is not nearly as physical as a hard kick in MMA.  In this example, the aggression might not be dangerous, but it goes beyond the rules and is a manifestation of frustration, not fair play and healthy strategy.

When it comes to aggression, intent matters — especially as it applies to sport safety, integrity, and sportsmanship.

It is no secret that sports can be physical, but there is a big difference between aggression used within the rules of the game, versus aggression used specifically to take an opponent out of the game.  Healthy aggression can help a team out-physical an opponent, generate crowd enthusiasm, and create anxiety within the minds of the opponent.  Unhealthy aggression does the opposite in that it leads to penalties, suspensions, unnecessary injuries, and possibly legal consequences.  Knowing the difference between these types of aggression is paramount to a healthy, fun, and safe sport experience for athletes.

Please read the following examples of sports aggression and determine what you think is healthy versus unhealthy aggression:

The four scenarios above all share one constant in that they were aggressive acts, but they also differ in one very important way – the intention behind the act.  Instrumental aggression in sports occurs during the normal course of on-field action and is designed solely for individual/team success.  Using the examples above, the basketball player and wrestler would be good examples — in each case the individual is using aggression within the confines of the rules and only so that he/she may help his/her success on the court/mat.  Hostile aggression, however, is the type of aggression used solely to harm an opponent — as in the cases of the hockey and football players described above.  Punching a player after the play, and chop blocking an opponent on the field, are examples of dangerous acts with the intention to harm and intimidate, with both leading to penalties and suspensions.

There is a fine line between appropriate and inappropriate aggression in sports, making this an important topic for parents, coaches, and student athletes to fully understand.  A big part of sportsmanship is playing by the rules and ensuring the safety of all athletes, making the lessons on sports aggression that much more important for everyone involved.