Sports Cheating and the Deeper Damage it Can Cause 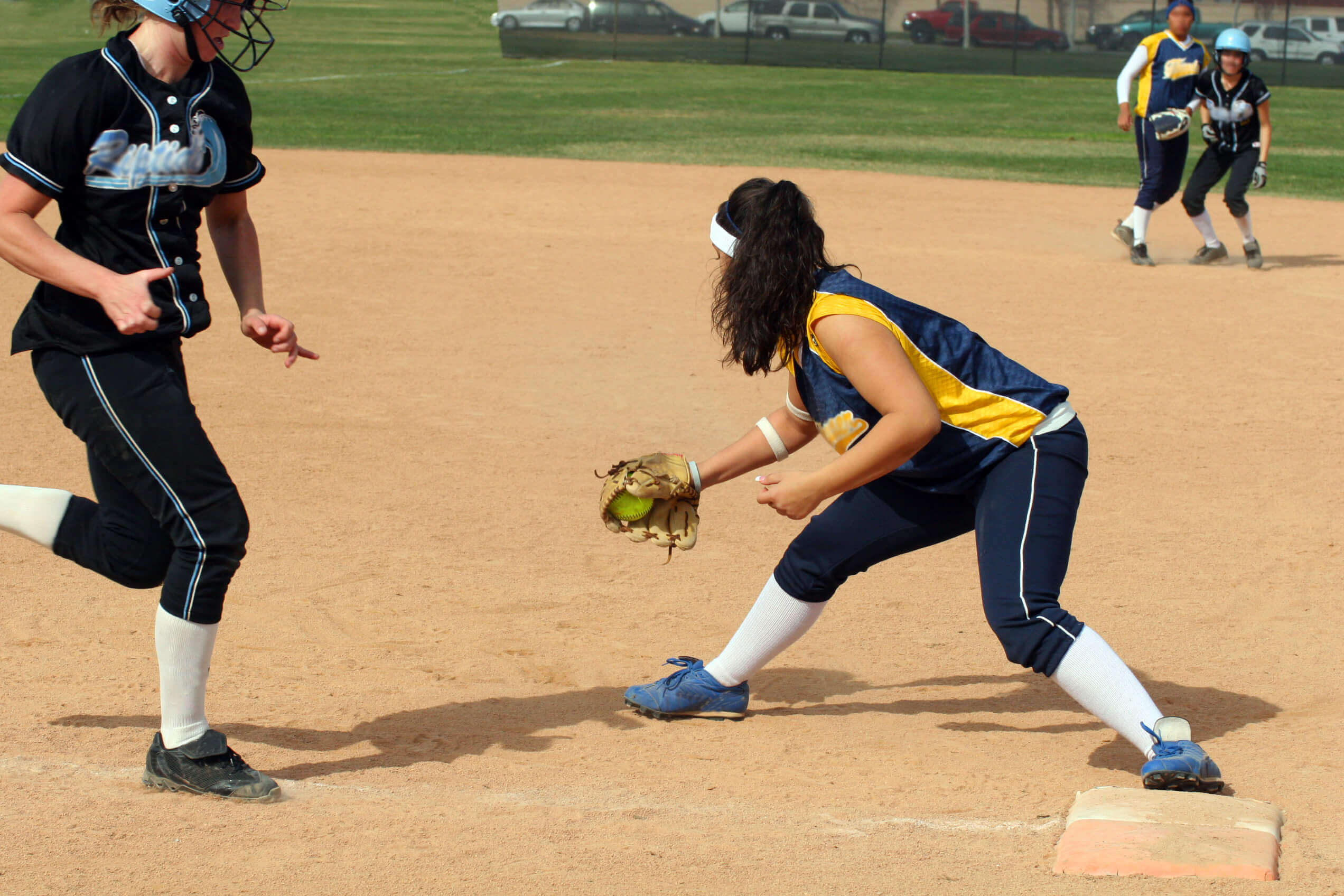 We tell kids all the time “don’t cheat,” but often when we make remarks around cheating it is simply that — just don’t do it.  What is often missing, ironically, are the deeper discussions around why cheating is bad.  What are the consequences for those who have been victims of sports cheating?  Or, seemingly everybody cheats, so what’s the big deal if I do it, too?  For most kids, the decision whether or not to cheat revolves largely around the chances of being caught — in other words, if the risk for cheating is low the chance for cheating increases, and if the chance of being caught is high fewer kids contemplate cheating.  This week, however, former professional pitcher Mike Bolsinger has provided a very stark reality to one of the biggest concerns to any athlete being cheated against – the risk of losing a job because the competition cheated.

Lawrence Kohlberg developed a stage theory of moral development and offers a normative model for how morals originate and develop.  The first stage, where you find most young kids, suggests that decisions are based on obedience and punishment — or more simply put, decisions are dependent on whether or not you will get caught.  Obviously this is a very primitive way of interpreting right and wrong, and most humans mature and develop to include additional variables impacting morality, including the impact of actions on others.  Later in stage 4 of Kohlberg’s model he describes how moral development advances:

A central ideal or ideals often prescribe what is right and wrong. If one person violates a law, perhaps everyone would—thus there is an obligation and a duty to uphold laws and rules. When someone does violate a law, it is morally wrong; culpability is thus a significant factor in this stage as it separates the bad domains from the good ones. Most active members of society remain at stage four, where morality is still predominantly dictated by an outside force.

While it is true that some athletes still operate in stage one where the only factor considered when thinking about cheating is the chances for being caught, it might be time to revisit this thinking and employ a deeper, more broad understanding of the importance of playing sports fair.  Whether or not Mike Bolsinger wins his lawsuit a bigger point has already been made: Because of game-changing cheating (tipping pitches to batters ahead of time), he likely lost his job.  I think this is a message all coaches and student athletes should hear, as it provides even more reason why its important to play by the rules.

Cell phones, wi-fi, blue tooth, and hidden cameras are just a few modern day advances that have made breaking rules easier to do.  Cheating may have always been a temptation in sports, but today the temptations due to modern technologies are stronger than ever before.  It is for these reasons that a greater emphasis is needed to help teach athletes — especially young athletes — the consequences of cheating.  In the case of Mike Bolsinger, cheating may have cost him his career.  While young athletes may not immediately connect to Bolsinger’s case, they will recognize the deeper implications of cheating that directly impact them.  Some of these consequences kids experience when being cheated against include losing games they otherwise would not have, not being recognized for awards they otherwise would have earned, or even missing out on future college scholarships because they were victims of cheating.  When kids see the direct results cheaters have on their own success, it provides a greater understanding of the magnitude of cheating – including unforeseen consequences not always recognized at first.

Remember, cheating does not occur in a vacuum, as there are many consequences to consider — including the following:

It remains to be seen whether Mike Bolsinger will win his law suit, but we have already seen the impact of the Houston Astros cheating scandal by the harsh penalties given out by Major League Baseball.  The issue and complications relating to cheating go far beyond Mike Bolsinger, or even Major League Baseball, as countless numbers of athletes each day must make decisions around integrity and fair play.  For kids, it’s important to think about how decisions to get around the rules impact the spirit of competition, and can lead to unforeseen negative consequences beyond just the score of the game.