Student Athletes and the Magic of “Players Only” Meetings 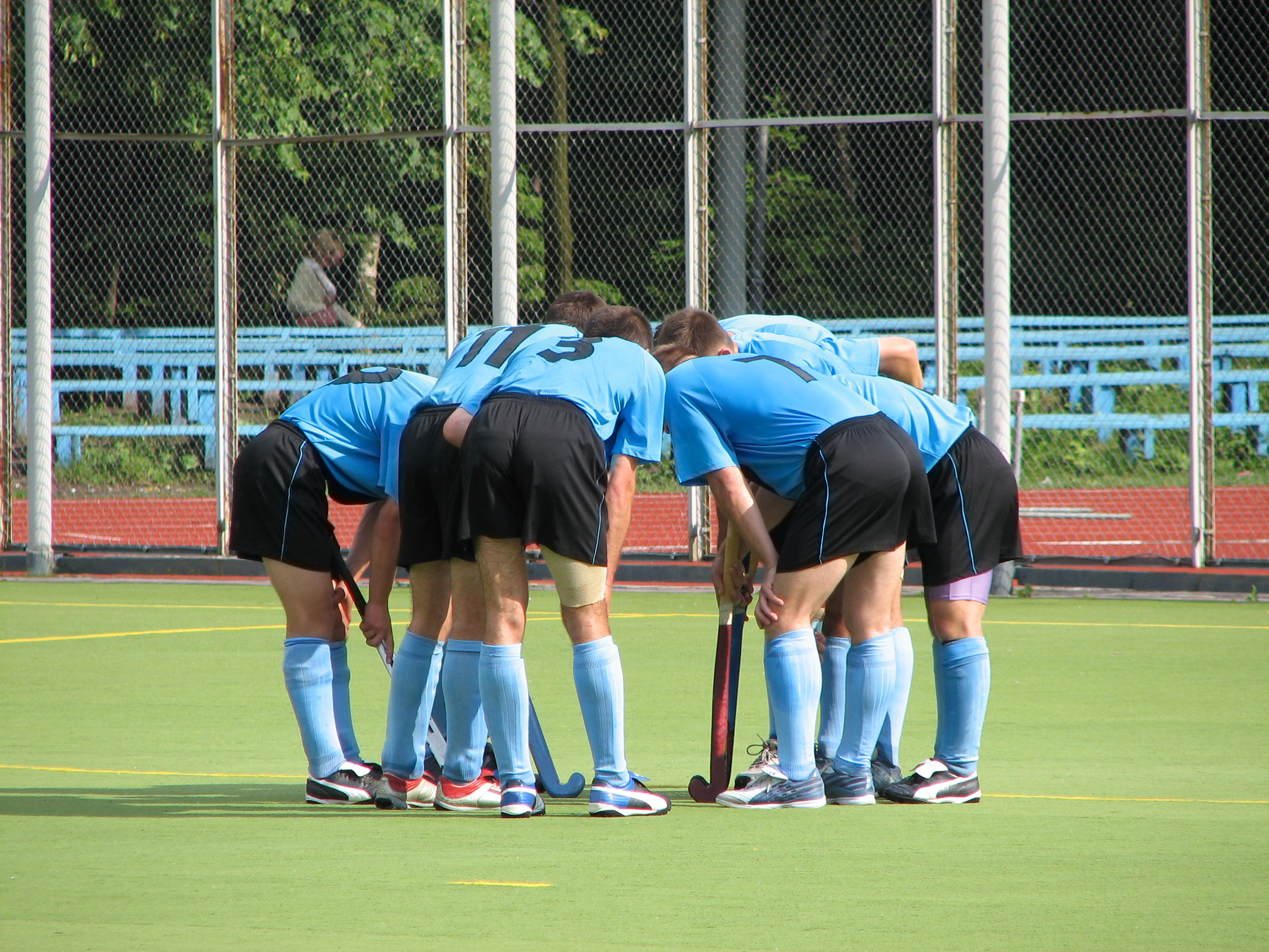 Team building is a big deal in sports, with countless sport psychology studies supporting the efforts coaches make to strengthen team chemistry and player relations.  Additionally, student athletes might be surprised to learn that they may have an even greater hand in team development, making it worth their while to consider taking proactive team building steps.  One unique way team members can dramatically improve the welfare of the team is to consider having “players only” team meetings periodically throughout the season.

Why players only meetings don’t occur

Probably the biggest reasons why some teams don’t do players only meetings has to do with not fully understanding their value, worries that the coach might not like it, and confusion about what players will lead the meeting.  It’s understandable that athletes struggle with these concerns, as all three are legitimate issues.

For most kids, it’s hard to see how a meeting they hold could be more valuable than anything the coaching staff could put together.  It also makes sense that there are sometimes concerns about whether the coach would want kids having a players only meeting, and the truth is there probably are a select few coaches who might feel threatened not being a part of a team meeting.  While those issues are valid, my experience has shown me that the biggest reason players only meetings don’t occur has to do with the diffusion of responsibility relating to who specifically will organize the meeting?  This is a great starting point for adults to talk to kids, and empower them to not always wait for the coach (or others) to provide the answers to their team issues and problems.

Advantages of players only meetings

I like to look at player-only team meetings in the same way one might add hot peppers to a pot of chili — in small dose they make a great dish, but if you go overboard it can lead to even bigger problems.  When players create these kinds of meetings they should be intermittent, to the point, and agenda driven.  Ideally, all players are involved in the meeting, and all players should have a say when it comes to generating solutions to the issues and problems identified by the team.

When all team members are on board and feel their opinions are welcomed and valued, many great things can occur.  First, players will experience a greater degree of trust among team members.  As players trust one another more, focus and motivation improve, and resiliency becomes even stronger because players work even harder to have one another’s back.  These meetings also allow for cathartic expression, getting problems out in the open, and diversity of opinion regarding team philosophies — all generally really great team components.

What to cover in these meetings

While each team will have their own unique issues and concerns to discuss, there are some basic, general ideas to consider when developing a players only meeting.

Personally, I love it when kids put together their own players only meetings, as it provides a great opportunity to develop many invaluable leadership and life skills.  It’s never too early to learn how to communicate effectively, problem-solve, invite diverse opinions (and respect them), and galvanize resiliency by working through tough situations.  The reality is that sports, like life, won’t always have an adult or problem-solver available, making it that much more important for kids to learn the basics of being a proactive leader.