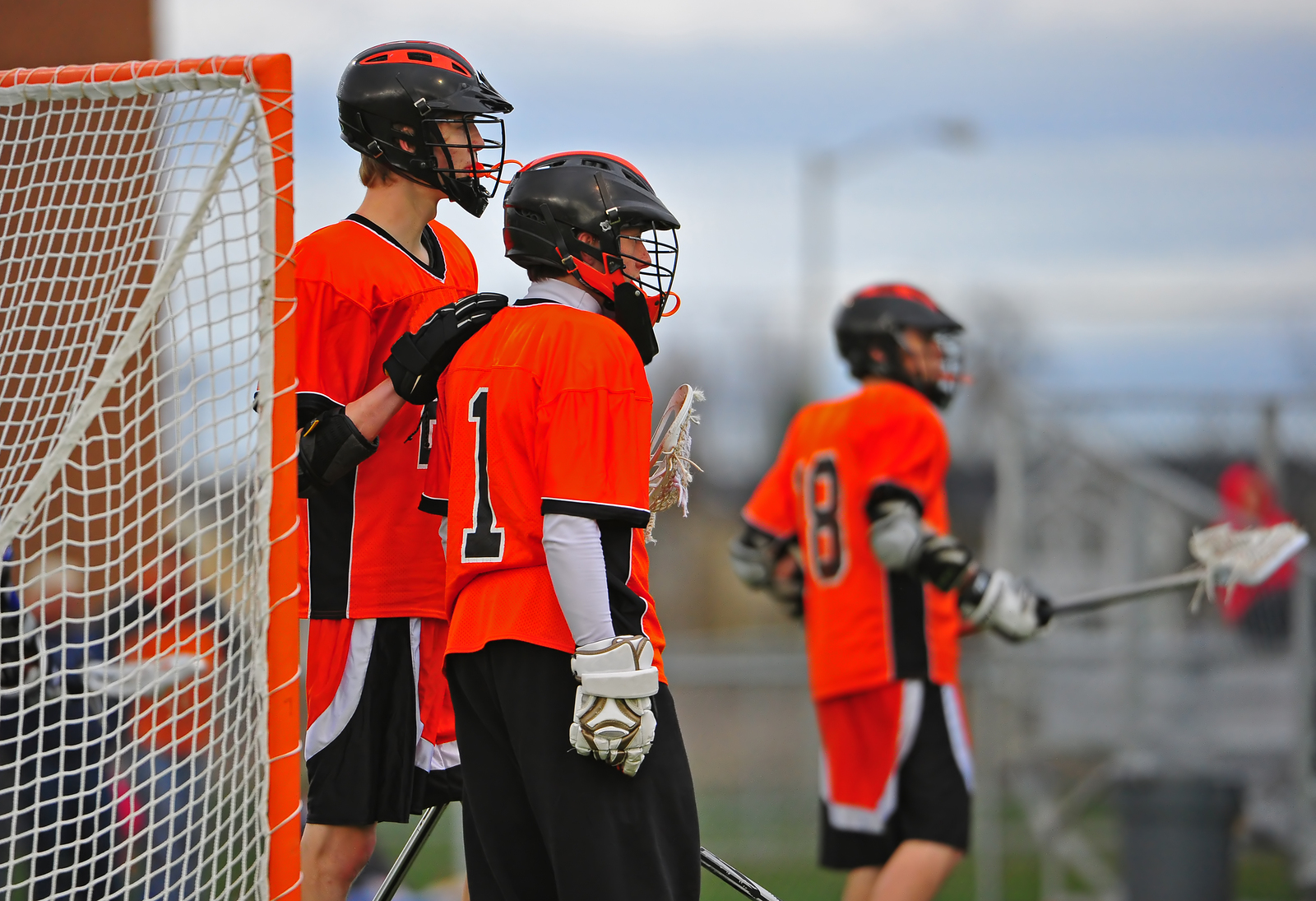 Sports provide a lot of things for athletes, including physical conditioning, relationship building with coaches and teammates, and sport skills that can be transferred to the classroom, future careers, and all aspects of life.  An additional benefit of being an athlete is the visibility and platform athletes are often afforded simply for being an athlete, an aspect of sport participation that can lead to positive change in both the school and community.

Our country loves sports, and we regularly place athletes on a pedestal — sometimes even idolizing them.  Consequently, when athletes speak out, demonstrate, or simply offer their general thoughts, the result can lead to changes in public thinking, opinions, and actions.  Interestingly, this influence is not limited to professional athletes, as even interscholastic athletes can rally together and direct attention to important issues in their own neighborhood.

Some student athlete concerns include drug and gun problems in their neighborhood, and humanitarian issues related to fairness toward minorities and gender equality.  When we ask (expect?) student athletes to be role models, it’s these types of issues that leaders tackle in life.

Parents and coaches can empower student athletes to lead their lives as role models, as well as provide their own unique insights around how to overcome hurdles and make positive change.  To help student athletes think responsibly about how to start important conversations in their schools and neighborhoods, try to sit down and have a discussion around the following:

While it is true that the most important role for student athletes is playing their sport to the best of their ability, the attention student athletes often receive does allow room for positive role modeling and being a leader.  The advice here is not to purposely look for an issue to protest, but to widen the scope of sports and take note of problems in the school and community that might be remedied by raising peaceful, responsible awareness.