The Sports Doc Chalk Talk
Subscribe
Home / Blog / “Take Me Out to the Ballgame?” MLB Sure Hopes So

“Take Me Out to the Ballgame?” MLB Sure Hopes So 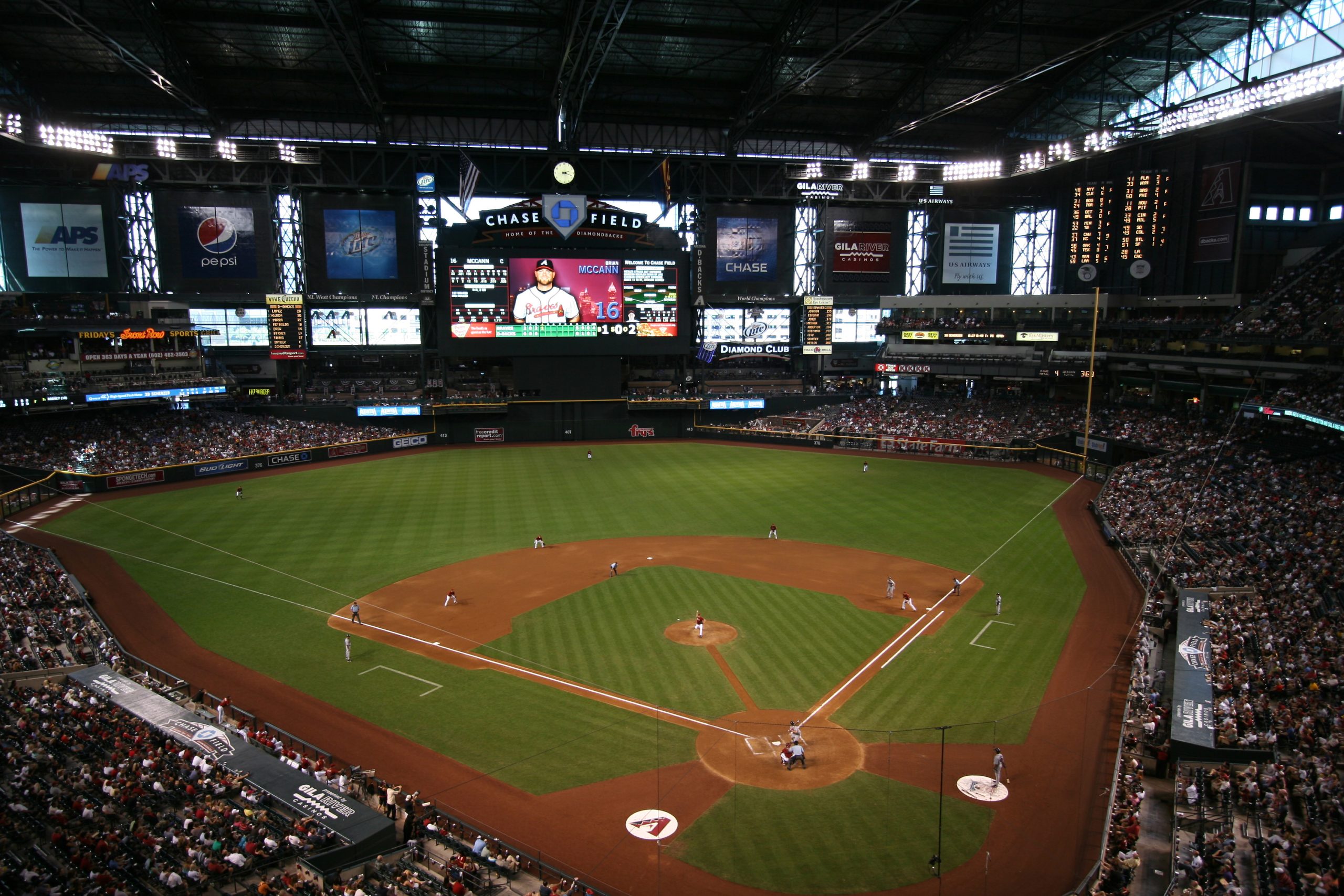 The latest attendance figures for Major League Baseball (MLB) were released this week, and the numbers aren’t good.  Twelve of the 30 teams reported attendance drops through April 2019, this following a 4% drop in attendance for MLB teams in 2018 (the largest in a decade).  Why is baseball seeing this kind of attendance decline, and what can MLB do to re-charge the baseball fan-base?  Has the game of baseball fallen out of favor with today’s sports fans, or are there specific things Major League Baseball can do to reverse trend with respect to attendance numbers?

Why are so many fans losing interest in baseball?  In all likelihood the answer to that question is more nuanced than any one reason, but fans have stated they have more ways to spend their time (i.e. social media), the rising cost of tickets, and on-field pace of play issues.  Baseball, previously known as “America’s game,” faces an uphill battle trying to figure out how to stop the current attendance decline and re-configure parts of the game so that it catches up to modern-day challenges.  Fans have loved baseball for over 150 years, and aside from increased costs to attend games it can be argued that the fan experience has gotten better over time, not worse.  So, what gives?

While MLB has little chance of cutting into individual social media time that steals fan attention from attending games, there are a number of other considerations that should be examined.  First, what I hear the most is how slow the game has become — the overall length of a game takes hours, and some of this time is due to what some fans feel is unnecessary.  For example, the time between innings could be shortened if pitchers threw fewer warmup pitches.  Similarly, batters could be required to stay in the batter’s box between pitches.  It seems like there are a number of time-saving changes like these that could be considered, yet still not impact on-field competition or compromise the fan experience in any negative way.

Some fans have mentioned that the MLB season is simply too long, so it might make sense to revisit the current 162 game regular season and see how a reduction in games might look?  At one time a full season consisted of 154 games – is it time to revisit that model?  Would an 8 game reduction lead to an increase at the gate?  What if MLB trimmed 20 or 30 games off the schedule, would that help?

Another controversy that could be impacting fan attendance has to do with the new “Let the kids play” campaign rolled out by MLB last year.  The essence of the ad was that the game has changed, and the old way of playing with a reserved demeanor has been replaced by bat flips, staring, ripping one’s shirt off, and various other means to draw attention to oneself.  Has this paradigm-shift regarding how the game should be played resulted in fewer fans attending games?  Granted, baseball players today don’t showboat any more than athletes from other sports, but the contrast is sharp when comparing the histrionics of players today compared against more modest and simple players of the past.

And finally, have fans simply tired of the on-field product, where because of strikeouts and home runs fewer balls are actually put in play?  Depending on who is playing, fans could go for many innings without seeing a base hit, attempted steal, or double play — do these lulls in action prompt fans to turn elsewhere for their entertainment?

For whatever the reason baseball may be in big trouble, especially if the recent trend of decreasing attendance rates continues.  With so many different ways to spend your time and money, MLB decision-makers will need to closely examine fan feedback, and then implement the necessary changes to enhance the fan experience while maintaining a quality product on the field.  Perhaps baseball isn’t ready for such a dramatic shift in going from “always respect the opponent,” to “Let the kids play” as evidenced by bat flips and taunting, and may want to employ a different strategy.  Or maybe steps need to be taken to prompt more action on the field?  Whatever the reasons, it’s time for Major League Baseball to act quickly or risk losing an entire generation of potential new fans.