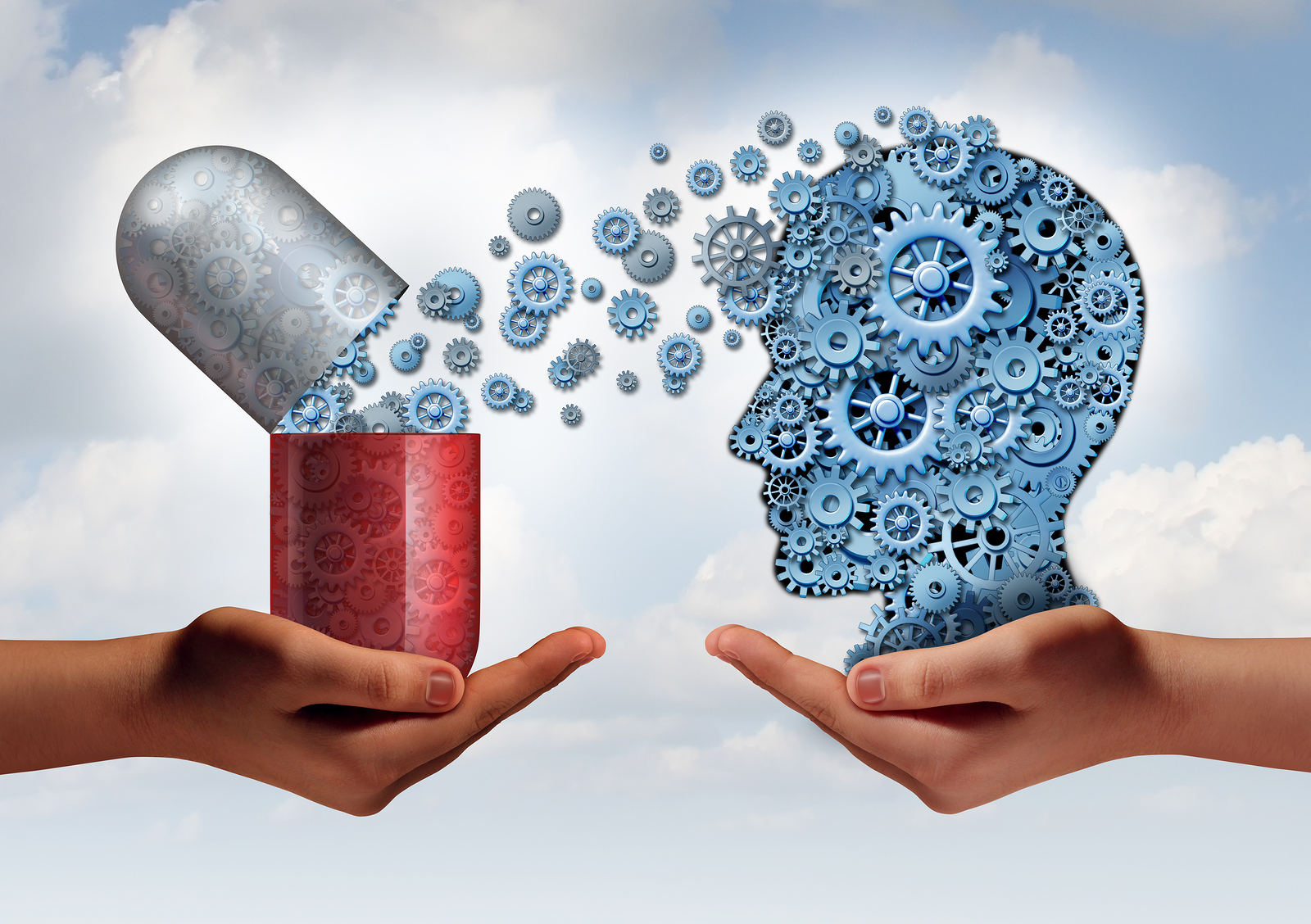 Fall down? Get up.  Not feeling happy? Go out and do something about it.  Worried about something?  Try your best idea, and learn from the results.

Kids today don’t often hear these kinds of responses when it comes to their troubles, anxieties, mood swings, and fears.  Instead of teaching the life skills necessary to find happiness and success in life, increasingly more parents are succumbing to the artificially-created notion that kids who aren’t near-perfect are flawed by any number of psychological disorders — and need drugs to fix their problems.  There are pain pills to help with physical discomfort, anti-depressants to boost mood states, and of course a host of psychostimulant drugs to help settle down “ADHD” kids who, in reality, should be active, curious, and spontaneous.  In just a generation we have witnessed a complete paradigm shift when it comes to normal kid behaviors, as well as the means in which we treat these inconveniences with potentially dangerous drugs.

The loss of life skills at the expense of drugging kids

The examples provided at the beginning of this post might sound harsh, but that really was the way most kids were raised until the pharmaceutical drug industry movement picked up speed in the 1990’s.  Prior to it seeming like every kid you know is “on something,” very few kids were placed on psychotropic medications, and even then it was for rare and/or extreme conditions.  Today, the exact opposite is occurring, and it is leading to a number of growing and concerning problems.

Kids of the past were provided empathy and taught life skills to succeed.  There wasn’t an immediate move to stick a mental illness label on a kid and then drug him, but instead there was the assumption that kids grow up and normally deal with insecurities, anxieties, vanities, and mood state swings.  Drugging kids with doctor check-ins every couple months to calibrate drug dosages was not even a consideration — instead, there was general consensus that life is difficult, and that empathy, support, and life skills development was the best way to raise kids to succeed in life.

A desperate need to reverse course

There are a number of very real problems young people today are exposed to solely because of how we as a society have framed their shortcomings. Critics argue fostering independence by allowing kids to fail can be harsh, but viewing kids as victims to their own problems in life and responding with mental illness labels and drugs lead to problems as well.  A few of the major concerns today with diagnosing and drugging kids as the first step of addressing problems include the following:

There is no denying the trend we are witnessing when it comes to diagnosing kids with mental illnesses, and treating them with drugs for the conditions presented.  The numbers don’t lie, and it has become clear that increasingly more kids are being prescribed drugs as a first-choice solution, rather than viewed as normal, but with life issues to figure out.  Every parent must ask if this is an approach they agree with, or have their concerns about medicating their kids rather than developing patience, providing empathy, and teaching invaluable life skills for success.