The Sports Doc Chalk Talk
Subscribe
Home / Blog / Technical Fouls in Sports – Are Some Athletes Helpless to Their Emotions?

Technical Fouls in Sports – Are Some Athletes Helpless to Their Emotions? 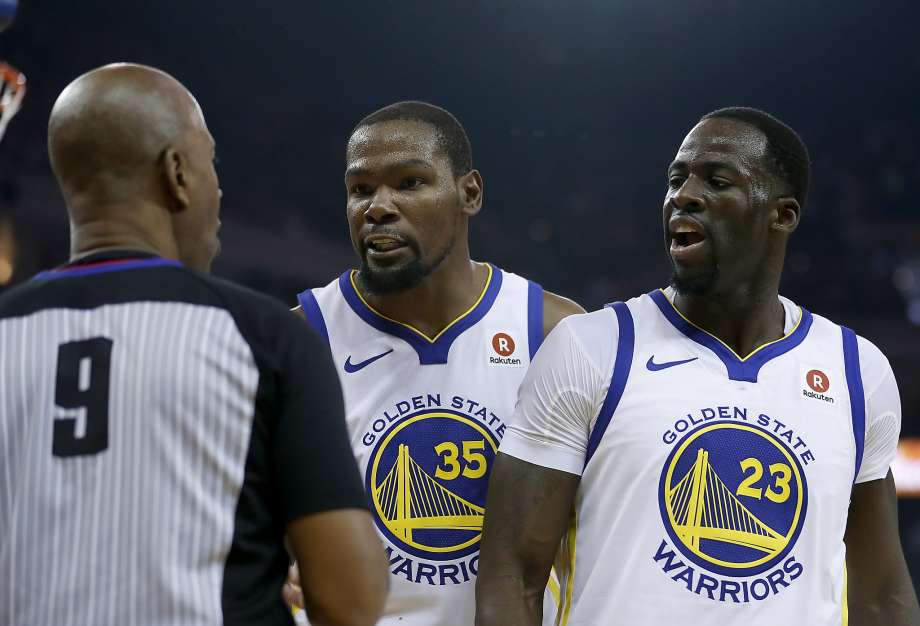 Technical fouls have become a big issue NBA this season, so much so that Golden State Warriors General Manager Bob Myers recently addressed his team about keeping things in check during emotionally moments in games.  While it is understandable that players and coaches sometimes dispute calls with officials, technical fouls are called when officials are addressed with profanity and/or physically pushed/shoved.  Nearly every sport allows officials to call technical fouls, and these fouls are not limited to professional sports, prompting questions directed at athletes of all ages and sport types:

Are some athletes simply not able to control their emotions and keep them in check?

“The heat of the game”

As humans, it is normal to act and respond differently in situations that are calming versus those that are emotionally-charged.  When we are in relaxing situations, like having a lunch with friends, our thoughts and behaviors are less intense and anxious.  On the other hand, in situations where emotions are high (as they often are in sports), our logical thinking takes a backseat to the more immediate emotional interpretation of the scene.  In these moments, rather than calmly thinking through situations we instead quickly react and respond based on adrenaline.  Athletes often talk about getting caught up in “the heat of the game” when explaining why they said and did things uncharacteristic of who they really are, and at a basic level they are exactly right.  While going off on an official isn’t healthy or positive, it is easy to understand when you substitute logical thinking (what we use in calm life situations) with emotional thinking (what we do spontaneously in fluid, energy-packed life experiences like sports).

Don’t use emotions as an excuse — be better than that!

While it is true that emotional responses are fairly normal in sports, it’s important not to use that as an excuse for berating officials and picking up technical fouls.  If you are a coach, make sure to talk to your team about keeping emotions in check, and respecting the game, opponents, and officials.  If you are an athlete, ask yourself if allowing your emotions to get out of control helps — or hurts — your chances for reaching your full athletic potential?  Remember, while it may be difficult to refrain from emotional outbursts, it is possible, and most of us have plenty of evidence to support this assertion (i.e. we don’t usually speak to people outside of sports in the ways we see officials get yelled and screamed at during games).

While it may be tough for athletes (and some coaches) to control their emotions during heated games, it’s important to realize and accept that we are not helpless to our emotions, and that we can do better in heated moments if we are committed to being better.  Raise the bar with expectations, and learn the necessary skills needed to use adversity as a motivator for future success.  Remember, you will face emotional challenges in the future — are you ready to succeed when that time comes?