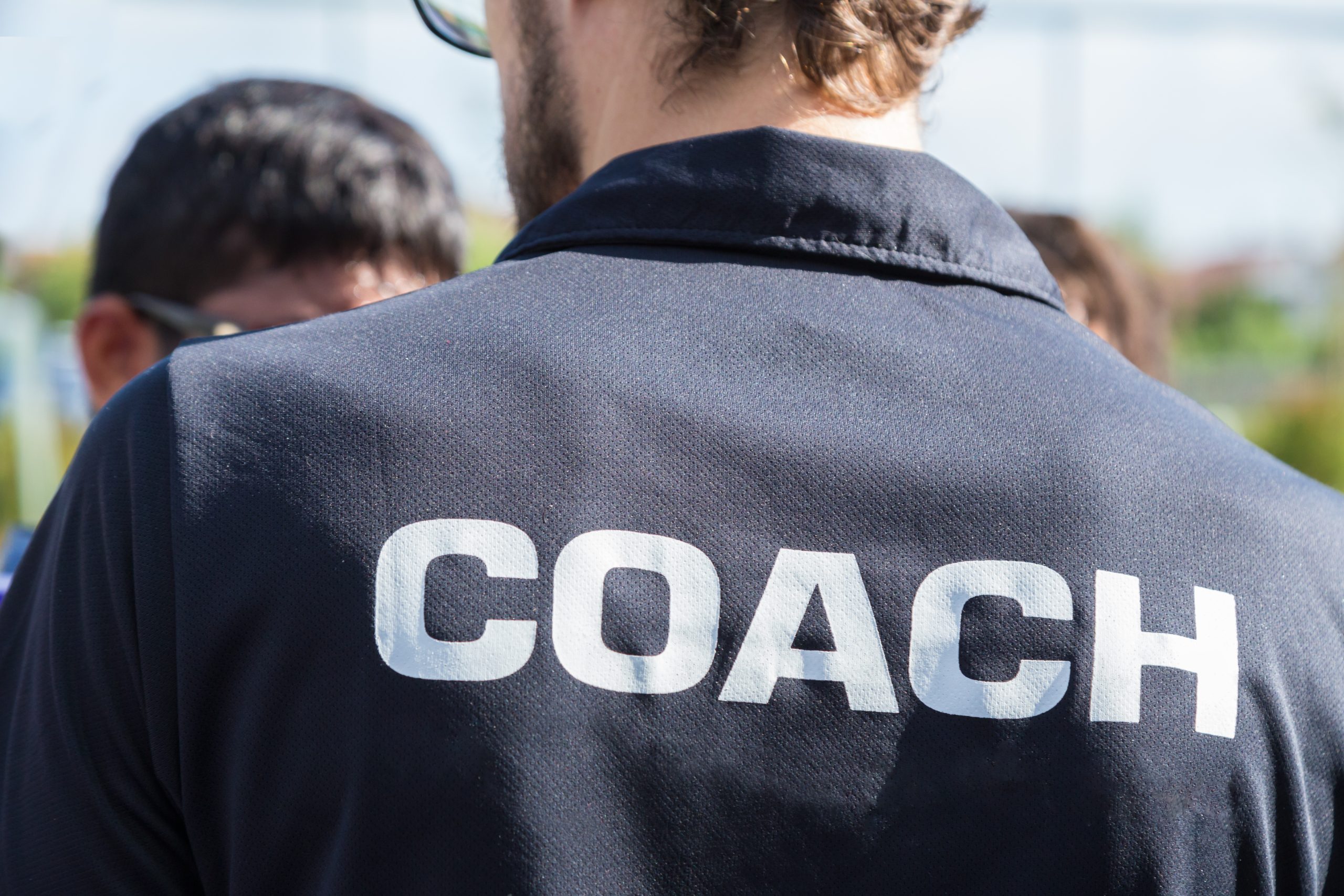 We hear about it all the time from coaches when it comes to player behaviors and responsibilities.  Live a clean life, don’t break the law, and be a solid role model.  But what about when problems arise?  Why is it so often that rather than seeing integrity and responsibility, we instead routinely witness spin, denials, excuses, and lies?  Many fans also act in peculiar ways — in one moment they proudly talk about how clean the program is run, but then when direct evidence surfaces to the contrary they also offer spin, denials, excuses, and lies.  In fact, a good number of fans remain incredibly loyal to coaches and programs, often giving a free pass to behaviors they would never tolerate from their own family and friends.  Why do athletic teams and programs talk about behaving one way, but then do the exact opposite?  And why do so many fans take pride in their favorite team’s talk of role modeling and leadership, yet routinely give their team a pass when they break rules and laws?

It’s OK to stand up for principles

It’s understandable as fans that we want to defend our team.  What’s confusing, however, is where the line is being drawn these days with respect to what we are defending as it applies to irresponsible and illegal behaviors?  It would be nice to see more coaches actually do the right thing and exercise the level of accountability they purport to have over their program.  For fans, it would be nice to accept that bad things happen, and to refrain from the automatic defense of things that are often indefensible.

What value is there in having a set of principles that is merely lip service?  We all make mistakes in life, and there needs to be a level of accountability for our actions.  We exercise this philosophy with our children, and we try to make previous poor choices teachable moments so that better decisions will be made in the future.  On the other hand, making it a point to talk about the positive values of a program, then actually doing the exact opposite in the face of a crisis, not only sends a poor message, it also teaches kids that it really doesn’t matter what you do so long as you are successful.  Is that what any of us really want to teach kids?

Maybe it’s time to pump the brakes on the rhetoric?

There is another important discussion point related to this subject — more specifically, is it time for sports coaches and leaders to slow down on the role model/leadership rhetoric?  We so regularly hear the importance of athletes as role models and leaders, but when accountability is only exercised when losing occurs or reserve players break rules, are we really seeing leadership and role modeling in action?  I always go back to the infamous Charles Barkley commercial where he stated that he was not a role model — at that time his words were incredibly controversial, as the general mindset was that if you are going to be an athlete, then being a leader comes automatically with the territory.  Are we getting to a point where character matters no more in sports than it does in any other walk of life or chosen profession?  If this is the case, sports programs may want to revisit their philosophies and core values.

It shouldn’t be surprising that as the dollars get bigger in sports, the search for supreme talent follows.  Getting the best players means weighing athletic potential against character and responsibility, and increasingly more often we are witnessing bad behaviors slide when programs are successful.  When coaches talk about character, leadership, integrity, and role modeling, yet don’t responsibly act on those values in the face of a problem, then the words only ring as hollow.